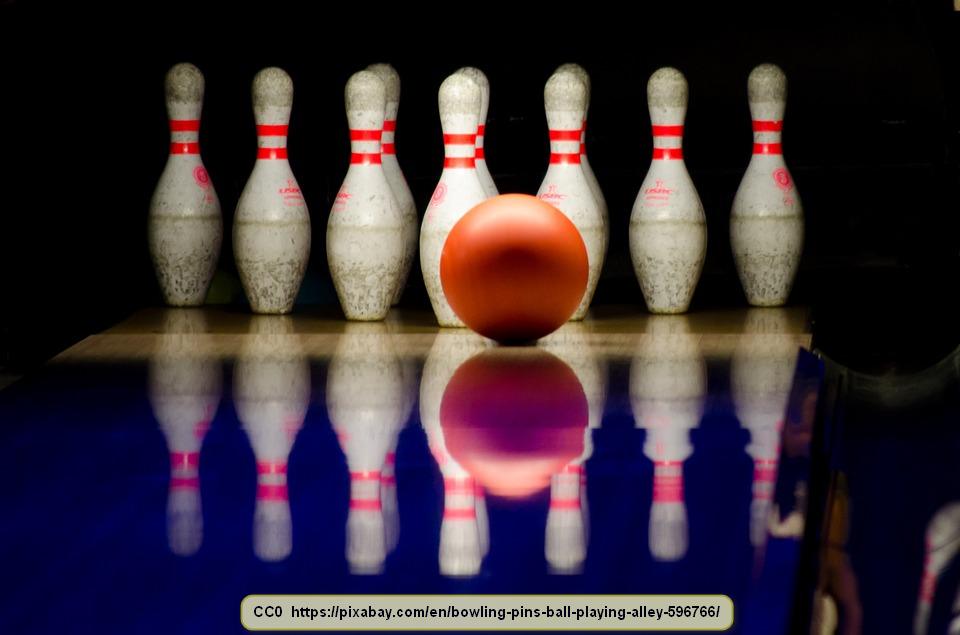 Bowling is a popular sport in the US for both amateurs and professionals. It has also been around in this country for a long time. However, there is a little fact that most people in the US aren’t aware of, even if they have or do bowl.

When bowling first reached the US, it was played with nine bowling pins and was aptly called “ninepin”. It was quite popular, even then.

However, the governments of New York and Connecticut decided to ban ninepin. There were a lot of bowling enthusiasts in New York and Connecticut, so a very simple way was found to circumvent the law. They just added an additional pin, to give us in the United States the familiar bowling game that is popular today; 10-pin bowling. Ninepin was banned, but 10-pin wasn’t.

Sometimes it is far better to come up with an easy and simple solution for a problem rather than spending a lot of time complaining about it or fighting it. Complaining seldom corrects anything.