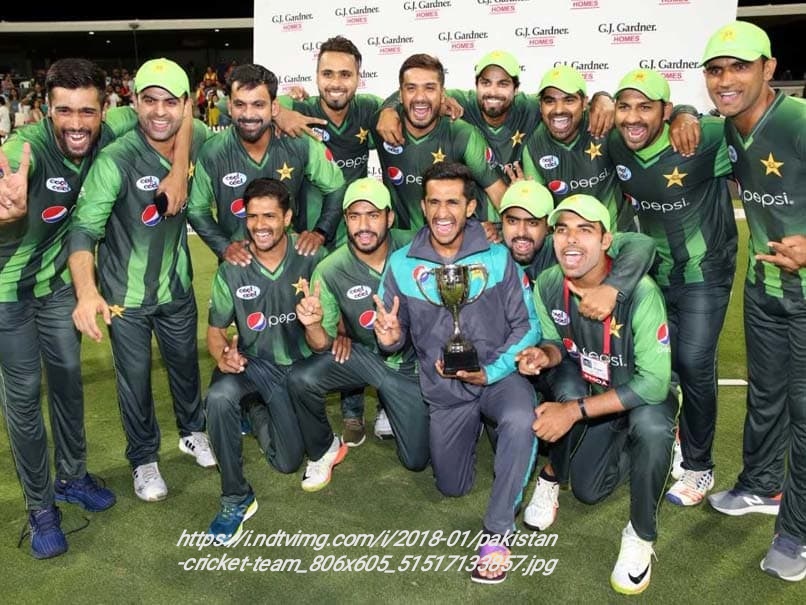 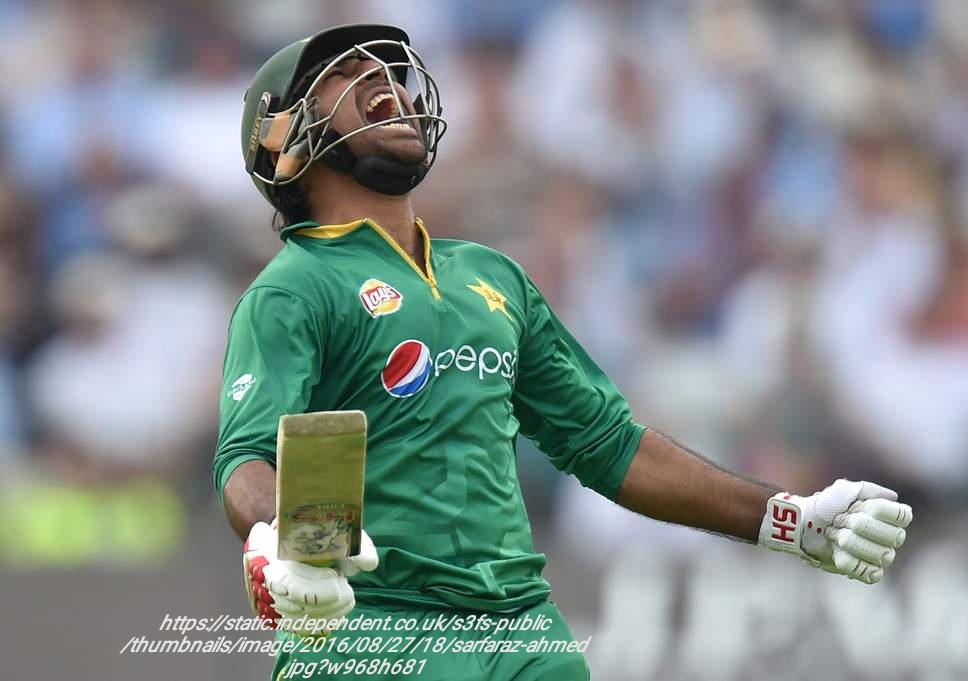 Here Sarfraz Ahmad is a very lucky captain of Pakistan team. Since he is the captain of team Pakistan in T20 cricket Pakistan won all series. The credit of all 11 won consecutive series goes to Sarfraz. 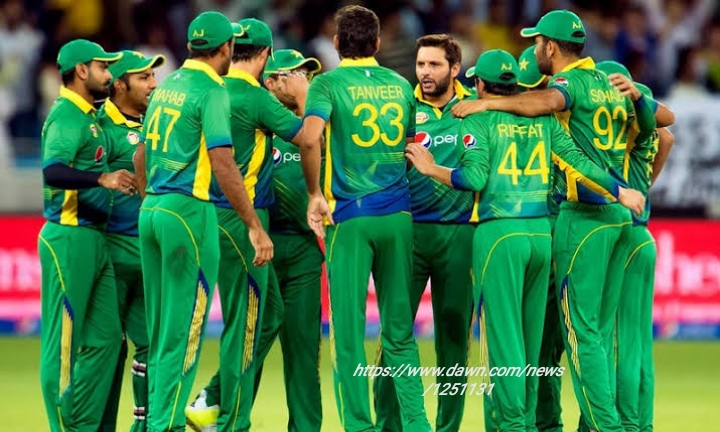 Babar Azam broke the record of virat kohli of fastest 1000 runs in twenty twenty cricket. He is young star and and in form batsman playing with the 50+ average score. Muhammad Haffeez and Shoib Malik are also in form and both are playing with higher strike rate. In bowling Shadab Khan and  Faheem Ashraf doing really well.

So the future of Pakistan cricket is bright.