Our water polo players defeated the national team of Greece 12:10 after better penalties in the finals of the Mediterranean Games. The Serbian selection played a good match, but after the last quarter the result was unsolved (8: 8). This is also the 33rd medal for the team of Serbia in a competition held in Spain’s Tarragona. 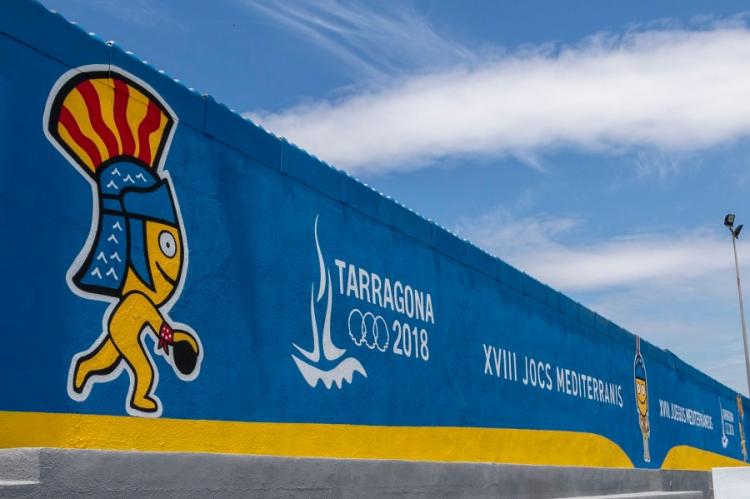 A total of 13 gold, 11 silver and 9 bronze medals have been won thus far. In these games, 4.541 athletes from 26 countries participated in 28 games. Tarakus, a humanoid figure with a Roman helmet, was presented as a mascot for the Mediterranean Games.