For the first time since the 1977 National Football League NFL) regular season, there will not be any prime time football games that will be televised by the National Broadcasting Company (NBC) on New Year’s Eve which falls on December 31, 2017.

The reasons are due to the fact that most teams in the NFL have clinched playoff spots earlier than the last week of the current regular season why should the league schedule a playoff contenders game on prime time since a lot of viewers will likely be having parties to welcome 2018. 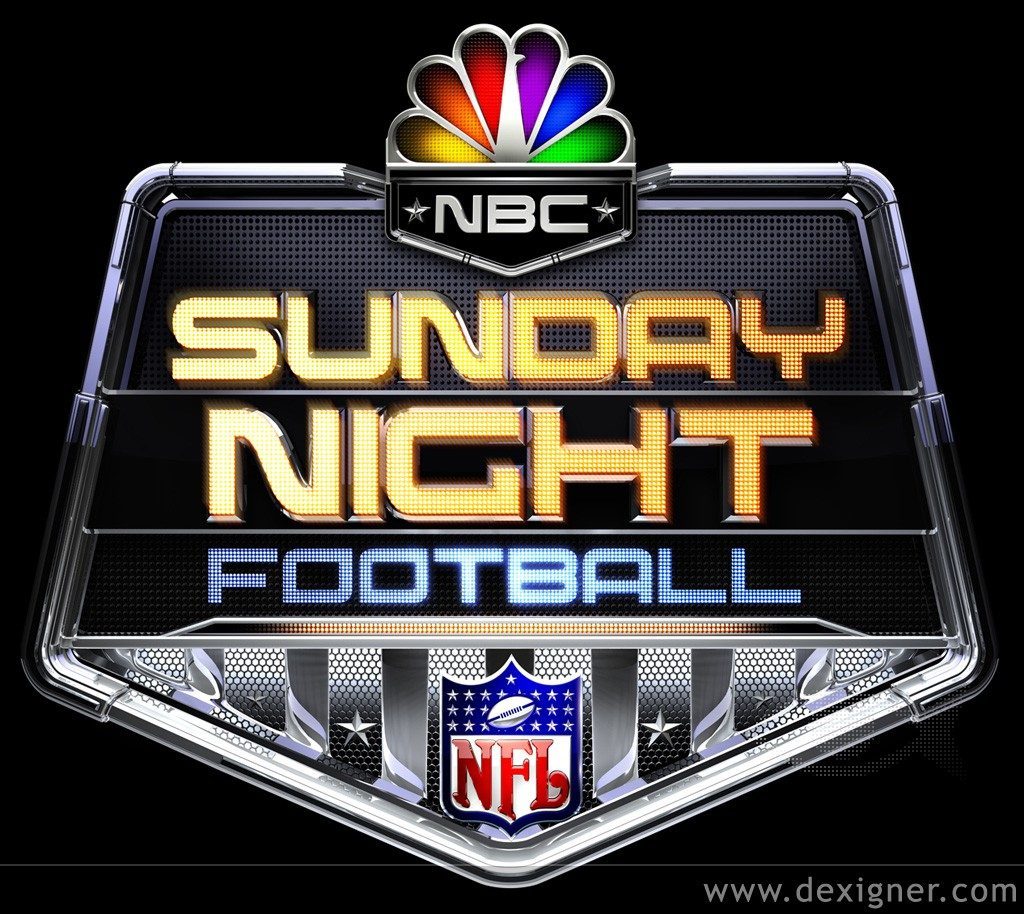 Another reason is that the ratings of the NFL football games have taken a nosedive this year due to the football players in the league protesting discrimination against minorities and police brutality by either sitting on the bench, raising one fist in the air or kneeling down during the playing of the Star Spangled Banner before the start of football games which angered their fans.

However for the football fans around the world, I am sure fans will be happy to see their favorite college football teams play in a bowl game on New Year’s Eve.

Fox Sports and the Columbia Broadcasting Service (CBS) will televise the football games that will affect the outcome of teams that are in contention to get a high seed in the playoff tournament against football teams that are not going to be in the playoffs or as the term that sportscasters use to describe them the spoilers in the mid afternoon slots which would be around 4:30 pm Eastern time.

The networks are making a great decision since football players despite what fans think of them as spoiled and pampered millionaires also want to enjoy their time with their families celebrating New Years Eve as well as the employees of the television networks that televise the football games on television.