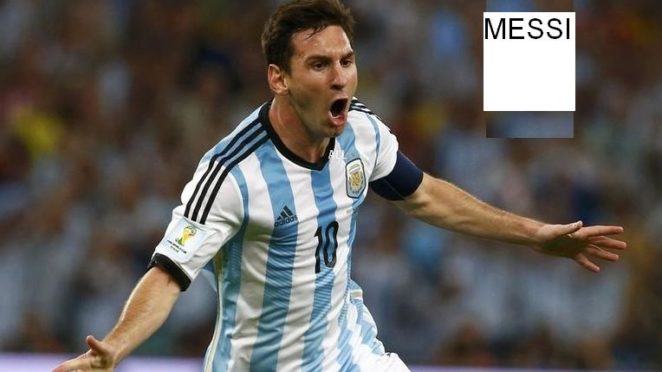 Jorge Messi and Celia Cuccittini, the parents of the future genius, were familiar from childhood – their families lived next door in one of the southern areas of Argentine Rosario, the roots of both surnames went to Italy: Leo’s great-grandfather, Angelo Messi, moved to Argentina from the end of the 19th century from Italian Porto Recanati, which is 30 kilometers from Ancona. Jorge and Celia were first friends, then fell in love, then played a wedding: June 17, 1978. That’s only departure to the honeymoon had to be postponed for several days – in Argentina the world championship was in full swing, and on 18 June the hosts of the tournament played in Rosario against the Brazilians. Obsessed with football, Jorge, before the army even played for the youth of Newell’s Old Boys, could not miss such an event.

The star of “Barcelona” became the couple’s third child – and the third son, after Rodrigo and Matias (later there will be another sister Maria Sol). The boy was named Lionel, although for Argentina the name “Leonel” is much more familiar – it is believed that the parents did it because of the great love for American singer Lionel Richie (Lionel Richie). Officially, this is not confirmed by anyone, but before Ritchie, these rumors have come, and he even planned to get acquainted with Jorge and Celia during the next tour of South America.