Japan’s football team could not win the World Cup but it is definitely successful in winning the hearts of fans. Whether Japan’s performance in the Football World Cup 2018 is unfortunate not well but went out of the World Cup event in the knockout match against Belgium. However, they went from Russia and  give the world a cheerful message to their cleanliness which is very much appreciated by football fan all over the world. 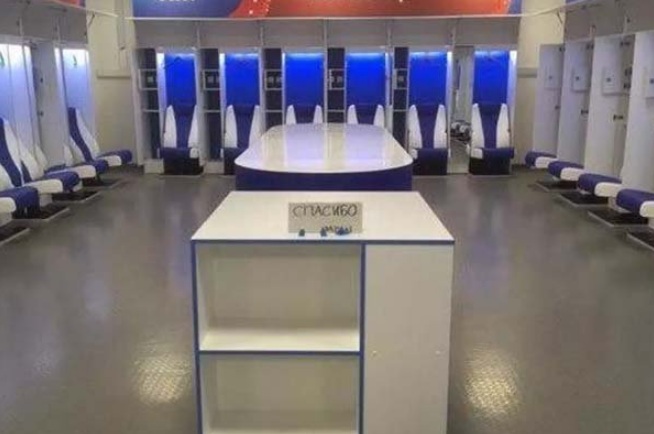 After being out of the event, Japan team took not only the luggage but also cleaned the dressing room. They complete cleaning and washing the entire room with water shine like a glass before leaving for Japan, and left with Thanksgiving notes. It was an extraordinary but appreciable act which every football team should follow, especially for the teams who lacked the management, the news remained in the entire tournament. 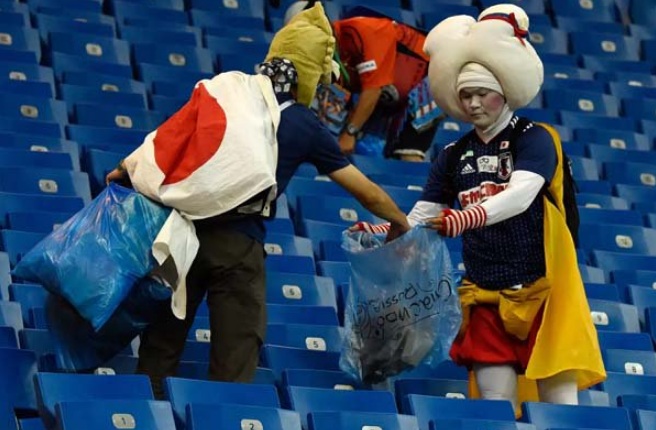 It is clear that cleaning in Japan is particularly important. Japanese fans after a match of the same tournament raising the crude and dirty items spread by other fans, cleaned the fans Enclosure, on which millions of users appreciated the process on social media.