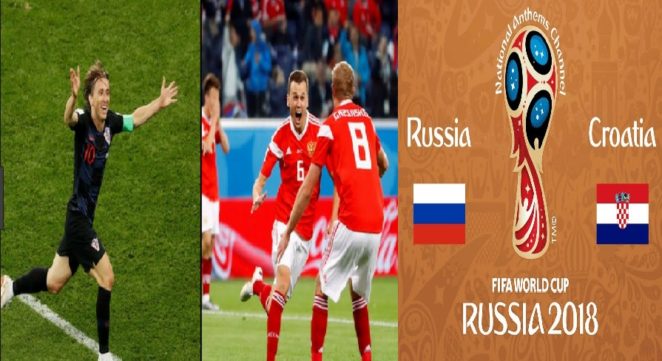 FIFA World Cup 2018: In the fourth quarter of the Football World Cup, Croatia defeated the Russian Federation 4-0 on the penalty shoots for the semi-finals and now Croatia will play with England.

England and Russia faced each other in the fourth quarter final of the Football World Cup, Russia’s Denis scored a goal in 31st minutes, but Russia could not sustain this pleasure for a long time and Croatia’s striker Andrej Kramaric scored goal in the 39th minute and level the game which continued till the end of the match and match went to the extra time where the both teams scored one goal against each other with 2-2 and level up the game

Read related article : Japan’s Football Team out of the World Cup But Wins Victory Over all