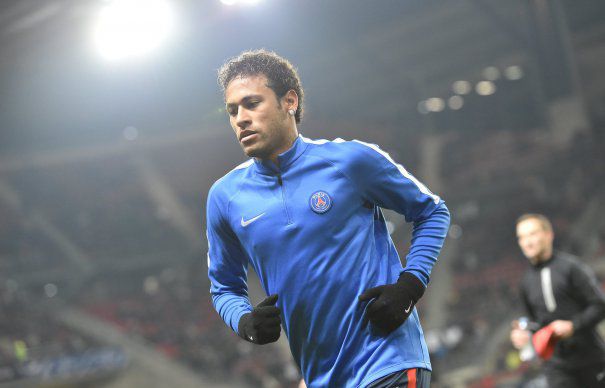 The front page of the “Marca” daily presents the Brazilian Neymar, who is said to have a good chance of returning to La Liga but this time in Real Madrid. “With the thought of Neymar. The name that everyone in Real Madrid thinks, starting with the club’s chiefs, is Neymar’s, “titled” Marca.If Barcelona did not really have Messi in the field, at PSG, the Brazilian does the law. Without a doubt, the first French league is far below Neyamr’s level of play, and the international at “Café Country” is likely to return to Spain. It is expected “Bernabeu”, by Cristiano Ronaldo & Co. “Everyone at Real Madrid knows the team is looking for a galactic. The last to arrive on Bernabeu is James Rodriguez in the summer of 2014. It is certainly a strategic move, after the Real in the summer missed Mbappe. PSG came out triumphant in that battle. By the way, all the clues lead to a single name: Neymar. Real Madrid will start the adventure that could cost it 400 million euros in total. The other players are Kane, Hazard and Timo Werner, but none of them is up to the Brazilian, whose arrival would mean a new blow to Barcelona after Figo’s transfer, “Marca’s journalists write.In the summer of last year, PSG acquired Neymar from Barcelona in exchange for 222 million euros.