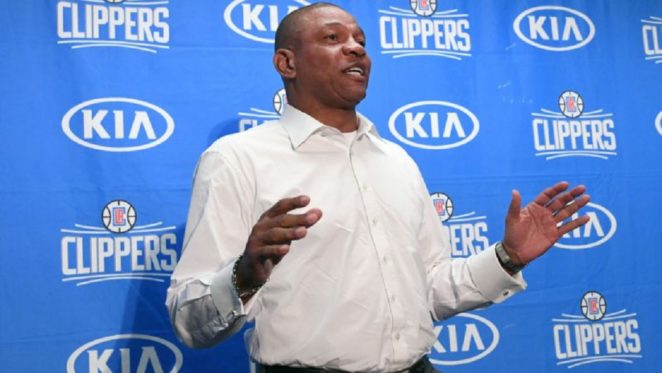 This blog is kind of odd since it is not everyday that a Good Samaritan would return a wallet that had around $2,000 dollars inside to a National Basketball Association (NBA) basketball coach much less a player since it the words of the average person “The sports stars and coaches are overpaid and pampered persons.”

Los Angeles Clippers basketball coach Glenn “Doc” Rivers was walking down the street in San Francisco on the day before his Clippers would take on the defending NBA Champions the Golden State Warriors who play their basketball game at the Oracle Arena in Oakland California.

What happened was that one honest man found the wallet that belonged to the Clippers coach and he returned the wallet to Rivers without expecting any reward from  Rivers in return.

Rivers admitted that had the honest man stayed around long enough, Rivers would have rewarded the honest man with two tickets to attend the basketball game on him as a reward for his act of honesty.

Even though the name of the honest man was never revealed, Rivers did acknowledge him during a press conference that his act of honesty was awesome beyond words.