France became the new champion of football after defeating Croatia 2-4 after 20 years. The final of the FIFA World Cup began in Moscow’s Loznikic Stadium in Russia., Croatia has been dominant since the beginning from France, and France received free kick in the 18th minute against Croatia, On which the French player switched the ball to the net, During this time Croatia player Mario Mandozkak threw the headmarker football into his own net and France got 0-1 lead over Croatia. 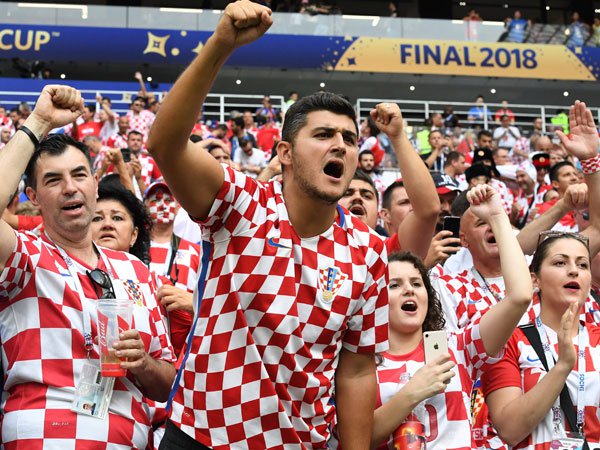 Croatia’s player Mario Mandozkick is the only player to score ‘wool round’ on his own post in any World Cup finals. 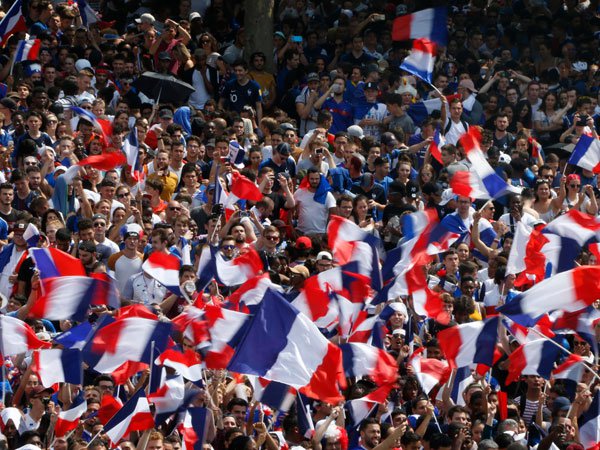 In the 28th minute of the game, Croatia player Ivan Presick kick the football and crossed the French round keeper crossing in a perfect style and reached to the net and than Croatia scored a goal and level the game. 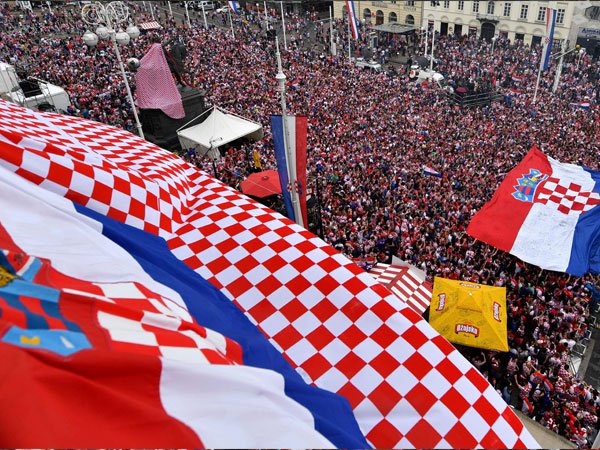 in the 38th minute of the game, due to touch of ball with Croatian player, Penalty stroke was given to France, France took advantage of this opportunity The French striker Antonio Grammanine scored the 1-2 lead to France again. 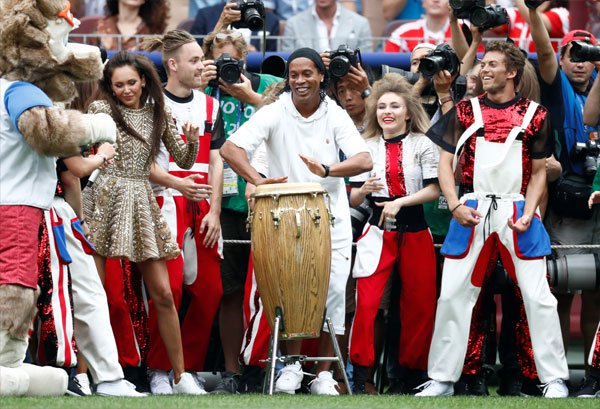 Paul Pugba scored 1-3  in the match in the 59th minute of the match and France leads by 1-3 again.And in the 65th minute, French player Kylean M.’s team scored another goal and leads from Croatia. 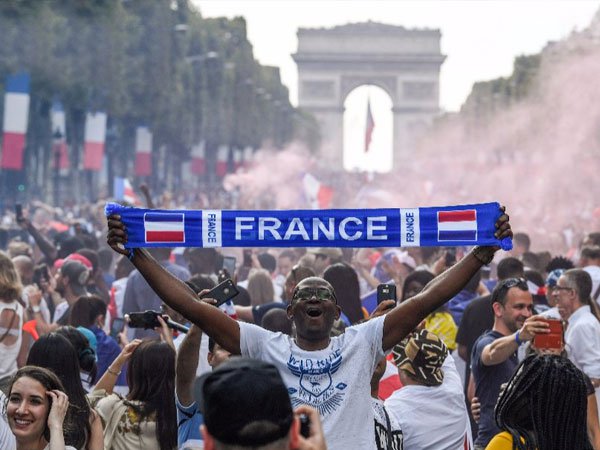 Mario Mandozkick, who scored his own post against France, scored the score for Croatia in the 69th minute and scored  by 2-4. 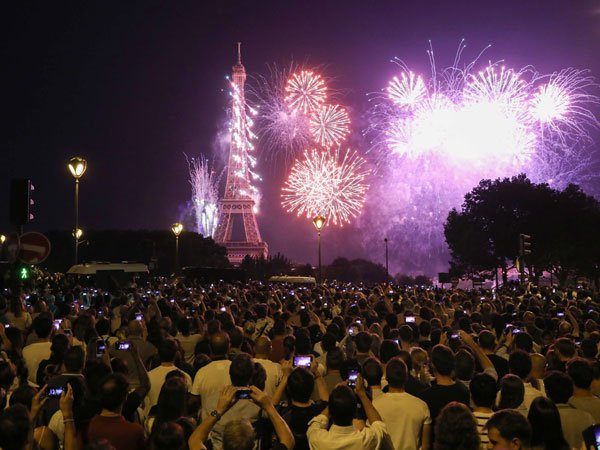 The French team had three finals of the FIFA World Cup, in which in one defeated. France first named the World Cup trophy in 1998, but in 2006 it defeated by Italy. But 20 years later, in 2018, France became the King of the day again. 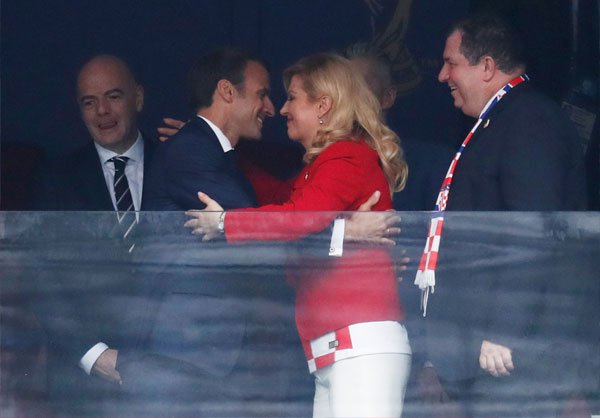 France won the lead over Croatia in the series before it was played, and france took full advanatge of this in FIFA 2018 final. France won 3 matches in the last 5 matches, while  two matches ended without conclusion.France defeated Crosia 1-2 in the semifinal during the 1998 World Cup. 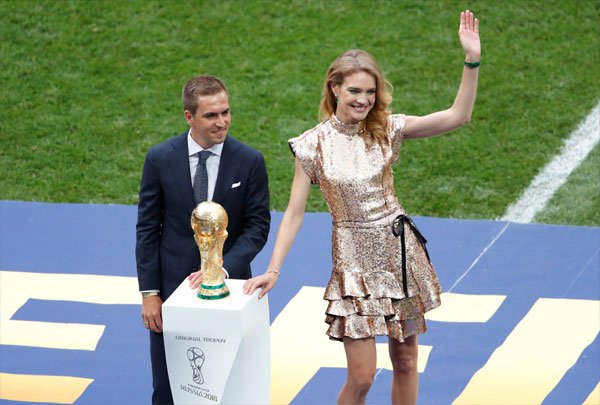