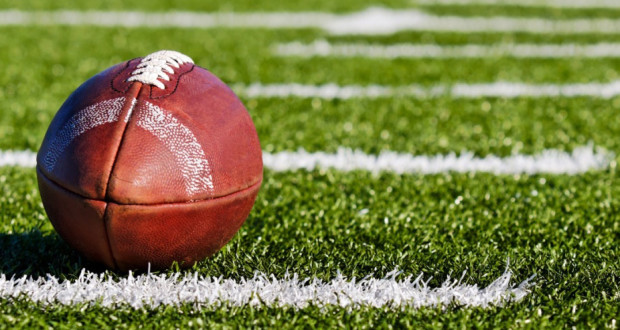 The Ohio State Buckeyes are currently ranked #9 but were ranked in the #11 spot during week 9. I stated in a previous writing that all they have to do is win and the rest will come into play as far as getting back into that College football playoff picture. 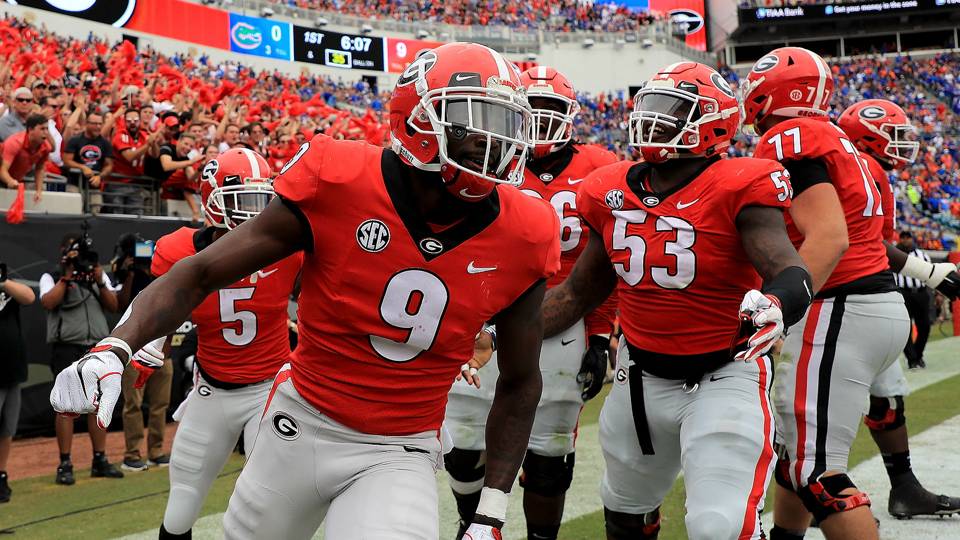 Also, during week 9 there was a showdown between the Georgia Bulldogs and the Florida Gators. One of those teams were going to get eliminated from the top 10, which it ended up being the Gators, who are now ranked #13 compared to being #9 last week. The Gators fell to the Bulldogs, 36-17.

And how can I not forget about the #6 Texas Longhorns, who almost fell to an unranked Oklahoma State Cowboys team, which could have had an extra move up for the Buckeyes. But enough with the Buckeyes because I will cover more on them as the weeks go on prior to the showdown against the Michigan Wolverines. 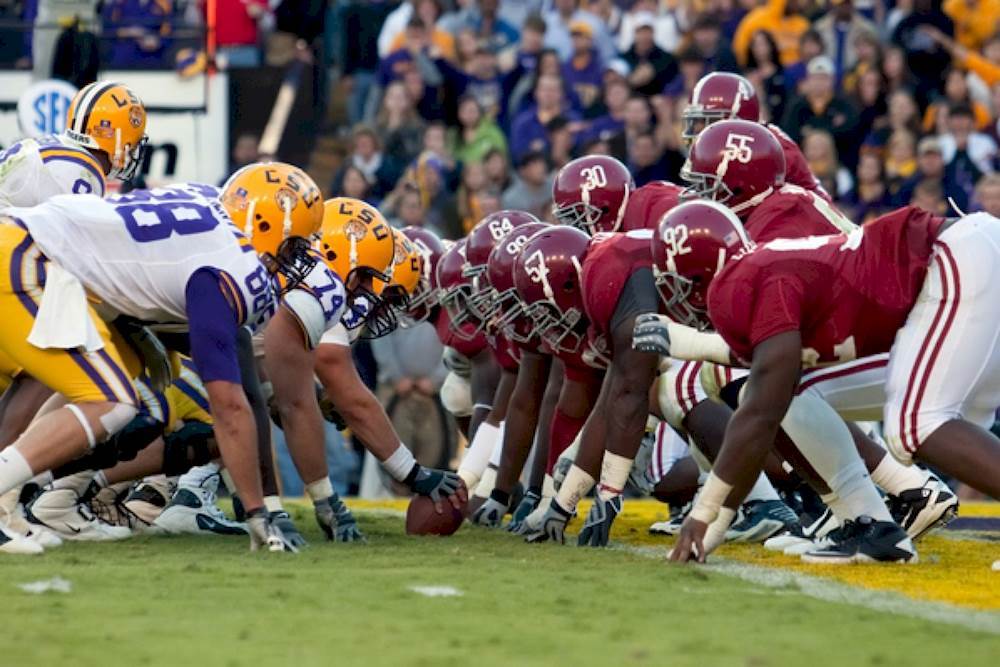 With it now being week 10, we have a big showdown in Baton Rouge between the Alabama Crimson Tide and the LSU Tigers.  I remind you that the Tigers are currently undefeated at home in Baton Rouge. I also throw it out there that Nick Saban, the head coach of the Crimson Tide is 11-3 against the Tigers with only 1 of those losses being in Baton Rouge, which puts the Tigers on the edge of being defeated.

Not sure if I would call the Tigers losing an upset because out of the 11 years that Saban has faced off against the Tigers, he has made the trip to Louisiana 6 times total, and out of the 6 trips to Louisiana he has only lost 1 time. Pretty impressive, huh?