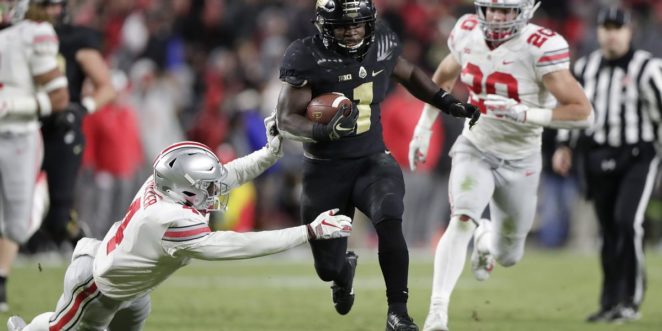 I would assume that many of the casual Ohio State Buckeye fans are disappointed in the rankings after the loss to the Purdue Boilermakers. You have to understand that the Boilermakers were an unranked team with a 3-3 record. It looked as though the Boilermakers wanted the win more than the Buckeyes wanted it, plus West Lafayette is a tough place for any team, especially the Buckeyes. The Buckeyes tend to have that bulls eye target on their heads going into any game because they are one of the Big Ten elite programs. 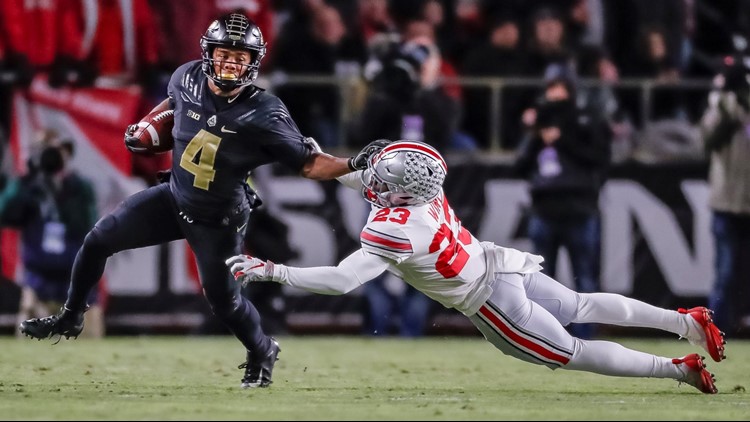 Even though the Buckeyes are no longer in the Top 10, there is still hope as the weeks proceed, but they would have to showcase a little more heart than what they had during the Boilermakers game. The Buckeyes appeared lifeless compared to how they looked against the TCU Horned Frogs earlier this season, as well as against the Penn State Nittany Lions, which were both huge road wins for the Buckeyes.

Not the best time to let it all go with the Michigan State Spartans, Maryland Terrapins, and Michigan Wolverines ahead on schedule. Even the Nebraska Cornhuskers may possibly be a contender against this version of the Buckeyes, which the Cornhuskers looked like a totally different team against the Minnesota Gophers.

With the #9 Florida Gators going head to head with the #7 Georgia Bulldogs this weekend. One of those teams are going to get a eliminated from the Top 10, after week 9. There is also the possibility of the #6 ranked Texas longhorns being upset by an unranked Oklahoma State Cowboys.

We cannot forget about the week 10 showdown between the #1 Alabama Crimson Tide and #4 LSU Tigers, which just happens to favor the Tigers. Need I say more because the Tigers are currently undefeated at home, plus they did defeat the Georgia Bulldogs, 36-16.

The Buckeyes are unfortunate enough to have a #5 ranked Michigan Wolverines team on schedule, which a dominating win could play a major factor in them getting back in the college football playoff scene. All the Buckeyes have to do is win what is left of the season and let the other Top 10 teams fall to what is left on their schedule. 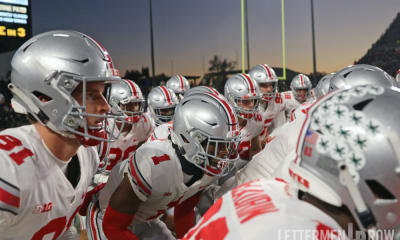