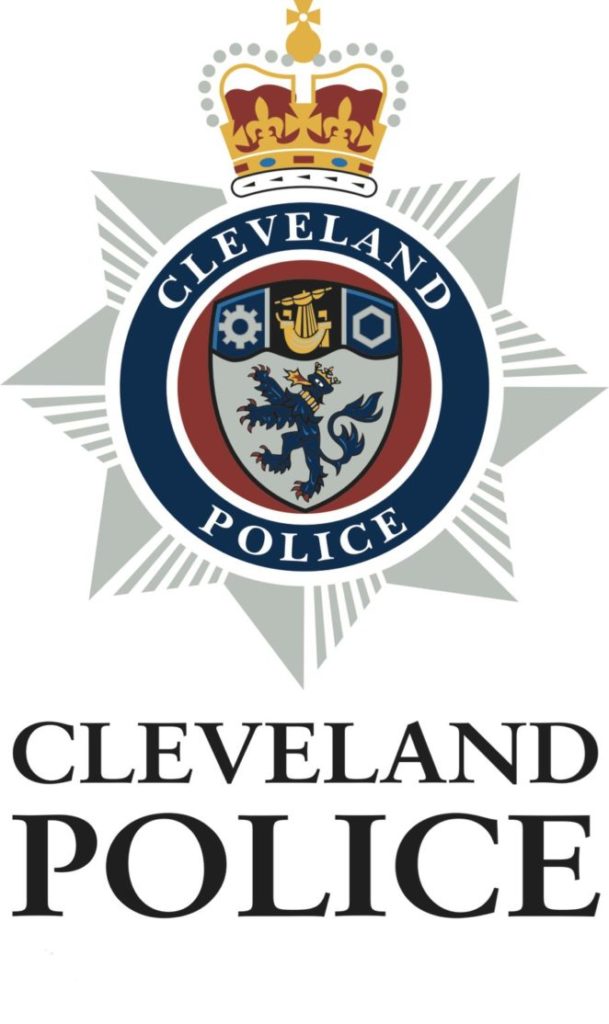 Something tells if I were a fan of the Cleveland Browns, I would brace myself not only for aa rebuilding team led by rookie quarterback DeShone Kizer but now the Cleveland Police Department will not be at FirstEnergy Stadium on Sunday September 10, 2017 when the Browns will be hosting their American Football Conference (AFC) rival the Pittsburgh Steelers in the first week of the 2017 regular football season.

I mean this what I have always been wondering that when will football players ever learn that if they want to protest police brutality do not take it out on the football field, take it to the ballot box when election times comes. Politics and sports do not mix.

Sure Colin Kaepernick is not playing football for any team in the National Football League (NFL) this year after he opted out of his contract with the San Francisco 49ers at the end of the 2016 football season. Of course the media has crowned Kaepernick a martyr for taking a controversial politic stance against police brutality and injustice but the 2017 football season will be a continuation of the soap opera “As The Madness Of Life” will rear its ugly head this football season.

The Cleveland Police are angry that the Browns management has allowed the football players to express their complaints against police brutality by allowing them to either sit or kneel down during the playing of the Star Spangled Banner.

Oh well the funny thing is that the playing of the Star Spangled Banner is not televised on the football pregame shows on ESPN, Fox Sports or CBS Sports on Sunday mornings unless it is the playoffs or the Super Bowl.

I just wonder what ever happened to the song “United We Stand” that was recorded by the singing group The Brotherhood Of Man. The sports world is now like the relationship between the late comedians Dean Martin and Jerry Lewis. It split up.