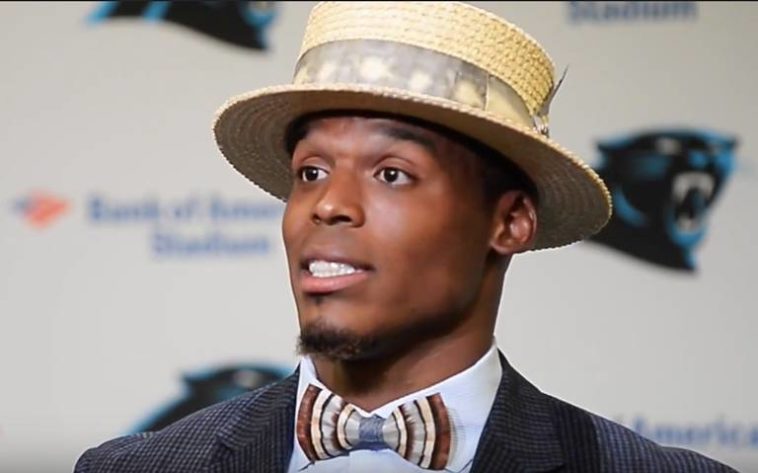 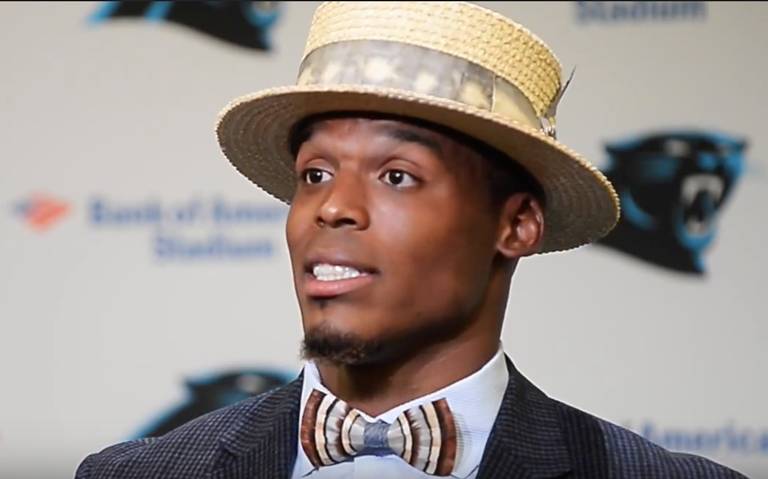 As a low profile New Orleans Saints fan even though I live in Southwest Louisiana where in my neighborhood a lot of football fans are fans of the Dallas Cowboys quarterback Dak Prescott and running back Ezekiel Elliott I find the comments of Carolina Panthers starting quarterback Cam Newton amusing concerning his view that former San Francisco 49ers quarterback Colin Kaepernick who opted out of his contract with the team at the end of the 2016 football season remains on the unemployment line this year.

Newton whether you like him or not does add a colorful flair to the quarterback position with the Carolina Panthers with his confidence of leading his team on the field even though he tends to suffer injuries when he runs with the football from time to time when avoiding getting hit by a defensive player of the opposing team by running out of bounds or doing the baseball runner slide would save wear and tear on his body.

Newton feels that Colin Kaepernick is being blackballed by the owners of the National Football League since Colin has not been able to sign a free agent quarterback with another team in the league due to his controversial political stances of kneeling during the playing of the Star Spangled Banner and his stance against the police for excessive force against minorities in America.

Earth to Cam Newton, if Colin would say “I am sorry my actions offended you.” to the league officials and fans, he would be pardoned. The one reason in my opinion that Colin has not been signed to any team in the National Football League is despite the fact that he did lead his team to a Super Bowl appearance a few years ago, injuries and his lackluster performance as the quarterback of the 49ers after his coach Jim Harbaugh left the 49ers to coach at Michigan were not something to write about.

My suggestion to Newton is lead your Panthers to a winning season, a playoff berth and another Super Bowl appearance in the near future. If Kaepernick has not been hired by any team in the league, it is because the coaches who have seen Colin in workouts this past year were not impressed with his body of work.

Coaches are paid to win football games, not play a game of “I feel sorry for Colin” because he is not working with our football team this year.” Just ask his former coach Chip Kelly who coached Colin last football season. Kelly was fired by the 49ers management after one losing season. Do you get the picture Cam Newton?

In the words of the late Vince T. Lombardi (1913-1970) who was the former coach of the Green Bay Packers and Washington Redskins “Winning is not everything. It is only thing.” Do not shed tears for Colin. He has money to spend.