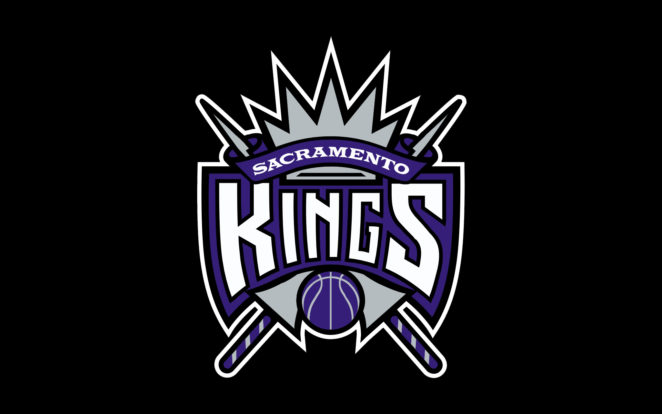 Another year, another season of rebuilding in Sacramento.  The Sacramento Kings really need some help from this draft because the Western Conference is loaded in each and every division.  Let’s take a look at who the Kings drafted this year.

Sacramento needed help at just about every position on the court, so having a multiple amount of draft picks really helped.  On the perimeter, Fox appears to be set to become a future star due to his lightning quickness on the court.  He will be the starting point guard from day one, so he will be given the time to develop.  If he improves his outside shot, then he could become unstoppable at the offensive end.

The Kings realized that they made a huge mistake in letting Isaiah Thomas go a few years ago because they were concerned about him being under six feet.  They went ahead and drafted Mason, Jr., who fell to the second round solely because he is 5’11”.  However, not too many play with as much heart as Mason, who is relentless and fearless.  He should be able to be a spark off of the bench.

Jackson should see a lot of minutes at the small forward position.  He has long-range shooting ability, but he also has the savvy to score from mid-range as well.  Giles has had to deal with plenty of knee injuries during high school and college, but he has plenty of potential.  If his legs hold up, then this pick will become a steal down the road.

Grade:  A.  The Sacramento Kings were able to draft two potential starters for next season.  Finally, the Kings may now have some hope.