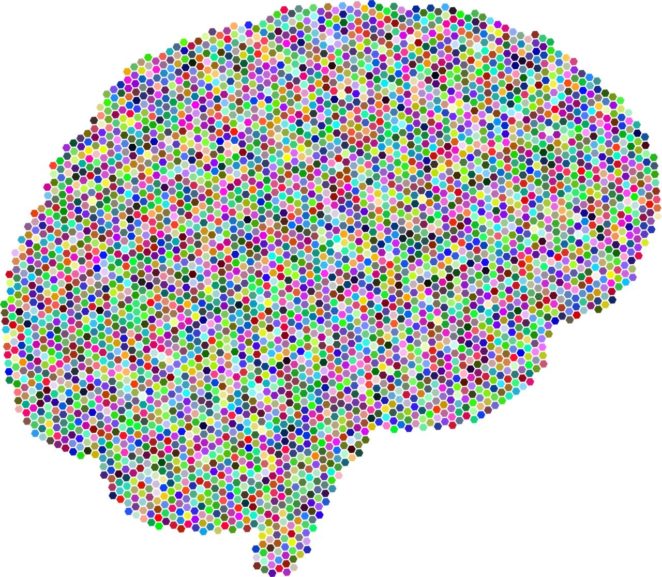 “Whatever women – do even just wiggling their thumbs – their neuron activity is more greatly distributed throughout the rain,” says psychiatrist and neurologist Dr Mark George. When a man puts his mind to work, neurons turn on in highly specific areas of the brain. When a woman does, her brain cells light up such a patchwork that the scans look like a night view of Las Vegas.

One possible though controversial explanation: the corpus callosum, the bridge of fibers running down the center of the brain, is thicker in females, which may allow more “crosstalk” between the emotional, intuitive right hemisphere and the rational, just-the-facts left. As a result, the female brain may make connections that might not occur to a man. Some call this skill a form of emotional intelligence; others think of it as women’s intuition.

Yet, at least in some instances, men may be better able to focus  intensely. This may explain why my husband can immerse himself in a book or the newspaper while the phone rings and the dog barks.