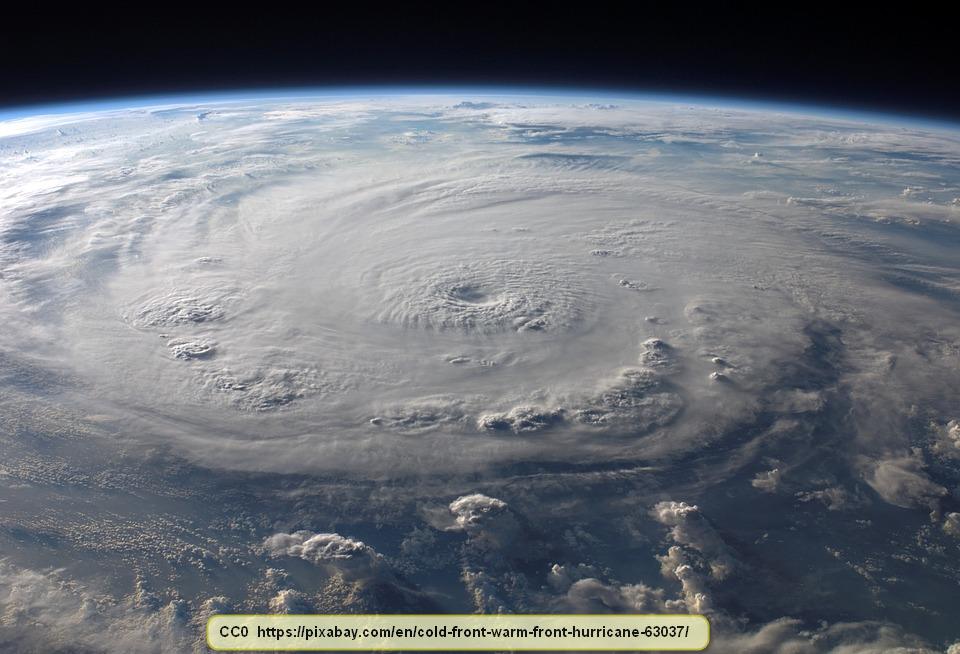 Quite a few people have wondered why the east coast of the US is much more prone to hurricanes than the west coast. Although the reasons are complex, it honestly isn’t difficult to understand.

Simplifying it a great deal, the main reasons that the eastern US is more hurricane-prone than the west coast is because of ocean currents and prevailing winds.

Tropical depressions, tropical storms, and hurricanes are spawned by the warmest few inches of water at the surface of the ocean. The storms gain energy and strength in warm water. Conversely, they lose energy and strength in cool water. In fact, this is why hurricanes tend to lose strength just before landfall and even more after they move over a land mass. Water very near land is often cooler than water that is farther out to sea, with the Gulf of Mexico being an exception. 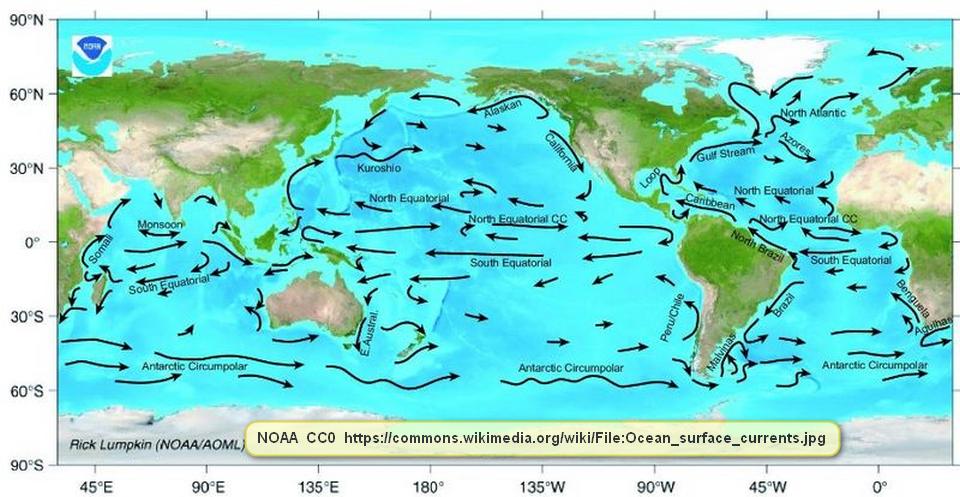 There are a number of strong surface currents in the oceans. For simplicity, these can be thought of as ocean rivers because the sea water is moving, relative to land. The currents are responsible for carrying warm water from the tropics to the polar regions and also carrying cold water from the polar areas toward the equator. There are also deep-sea currents, but these have little to do with hurricanes.

If the earth was stationary, these currents would move primarily north and south, though they would need to flow around land masses. The earth rotates, though, and this causes both ocean currents and winds to move in a roughly circular pattern.

This means that storms that begin in the tropical waters of the Atlantic Ocean move toward the northeast. This carries the developing storms toward the east coast of the US, which means that hurricanes are prone to strike this area unless the currents veer back out to sea. This can and does happen because the currents aren’t stationary.

What about the west coast? The Pacific Ocean also has currents and as with the Atlantic, they move in a circular pattern, first toward the northeast. Thus, most developing storms are carried away from the west coast of the US. 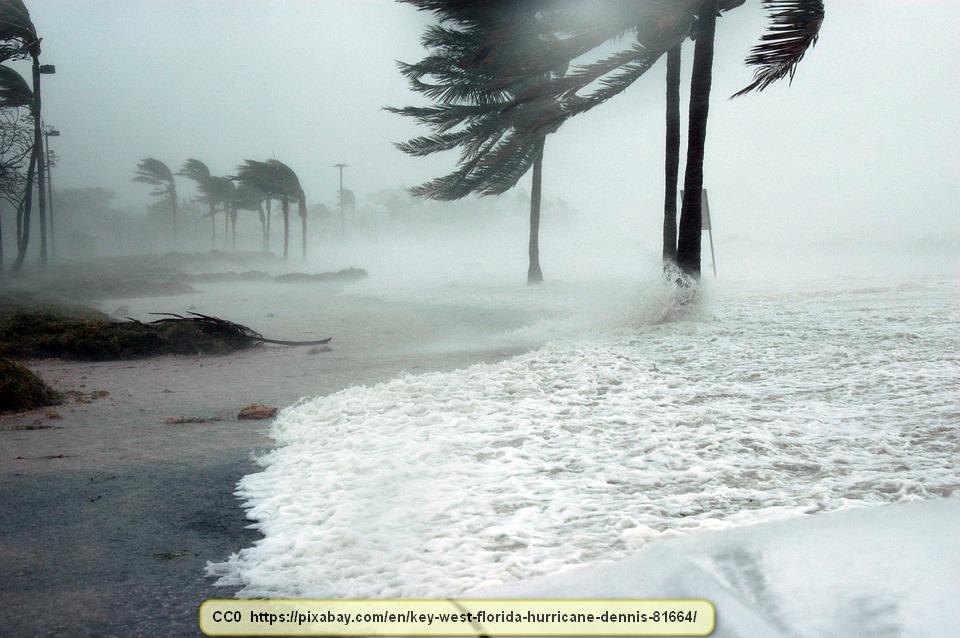 Additionally, there are two strong but opposing currents that move along the west coast. El Nino is a warm current and La Nina is a cold current. Both of these are always present, but the relative strength of each varies, so we can have El Nino years and La Nina years.

Both of these currents normally occur well off the coast and El Nino tends to be the strongest. During an El Nino year, the warm current moves closer to land, pushing the cold water on the landward side with it. The compressed cold water creates a buffer zone so that even if a hurricane forms close to the west coast and moves in that direction, it normally loses strength before it reaches land and rarely makes landfall as a hurricane.

In a La Nina year, the opposite happens and the cold La Nina current pushes warmer water toward the coastline. The warm water can fuel a hurricane, so when hurricanes do make landfall on the west coast, it is usually during a La Nina year. In a particularly strong La Nina year, such as happened a few years ago, the storm can also move substantially farther north.

Again, this happened a few years ago when the La Nina current was strong and brought hurricane-force winds to northern Oregon and southern Washington state. There were also tornadoes and waterspouts caused by that storm.