At a West Elm Store seminar, they talked about the history of the California drought because California has been experiencing water issues and lack of rain for the past couple of years in Southern California. The history of irrigation and landscaping started with the Native Americans and Settlers using water for farming.

1848:  The Gold Rush brought increased the population in California because many people came to California to seek gold. The hydraulic mining caused debris and flooding.

1913:  Aqueducts and Regulations were created.

1928: California experienced the worst drought in the 20th century. Hoover Dam was authorized and Metropolitan Water District was created.

1941: The first delivery of water from Colorado River.

1973: The first delivery of water from Feather River.

The 1980s: Era of Environmentalism conflict with Mono Lake Litigation.

1982 to 1983: California got more rain—25 to 37 inches per year—which improved the situation and there wasn’t any drought. 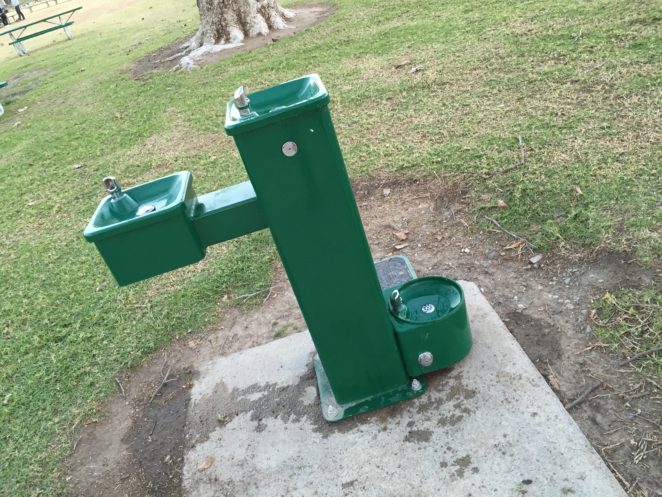 Due to an increase in the population in California, water sources changed. Presently, the state water project from Colorado River provides 52% water. LA Aqueduct provides36%, Groundwater provides 11%, and Recycled Water provides 1%.There are 18 million people in Southern California. Most people use desalination plan, alternatives, and other recycled methods. 77% of the water goes to agriculture.

A Reservoir is a large storage of water, such as Lake Oroville Reservoir. An Aqueduct is pipes used for transporting water, such as Colorado River aqueduct, LA aqueduct from eastern Sierras.

Owens Lake had a drought. By Owens River, a new dam was built around Owens Lake until November 1, 2016. It is a small dam, which delivers and provides about 15% of water, and the water level will likely decrease, similar to when Lake Mead water levels went down about 139 feet in elevation.

To improve the drought situation for the future, there will be water restrictions for controlling water usage. It would likely lead to a rise in sea level. The ocean is warming and air temperature is increasing. Extreme weather temperatures will also be increasing. 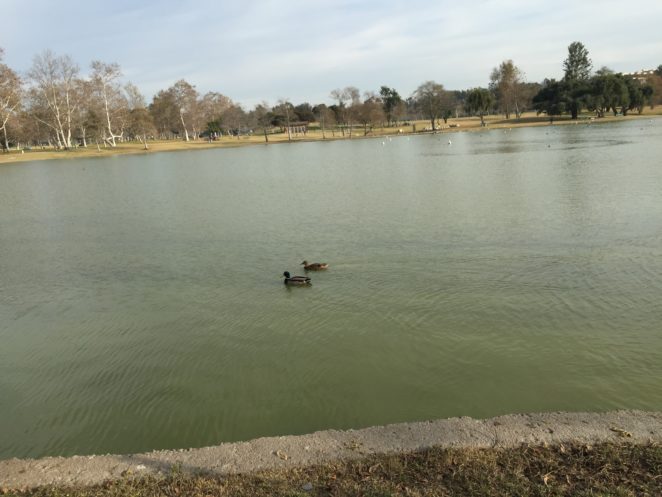 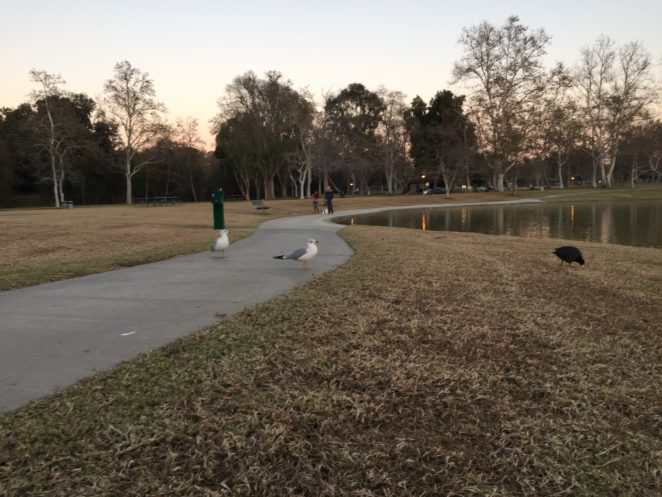 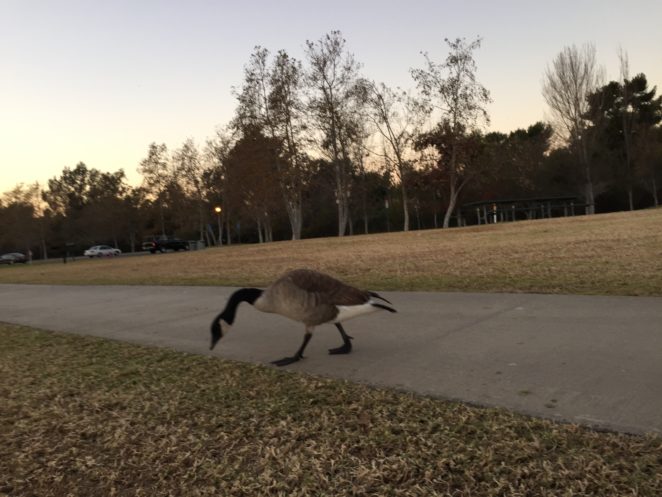 When gardening, use a water-wise garden. 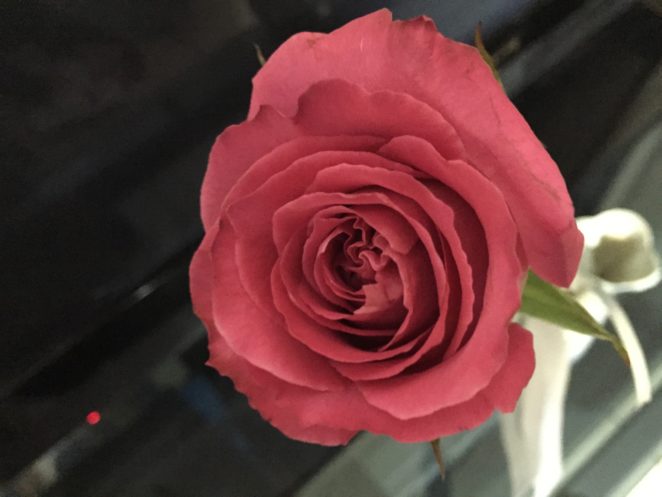 There are 5 different kinds of irrigation methods: