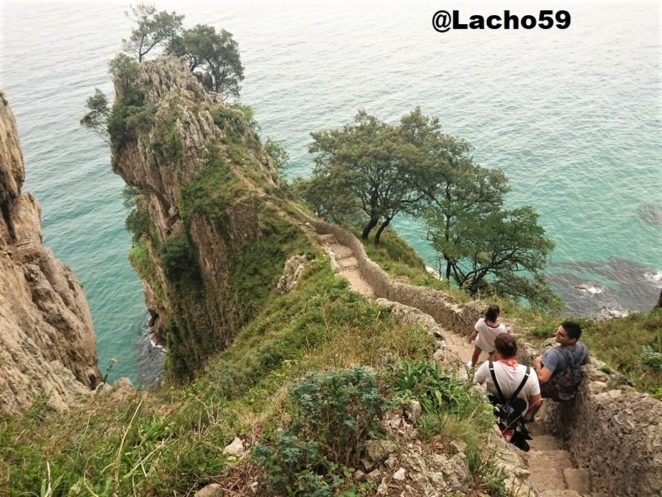 The route begins in Santoña, at the end of the promenade, next to the Fort of San Martín. From the left of the Castle, some stairs ascend to a two-way road. Take the branch on the right and, a little further on, turn left. Soon, after passing several quarries semi-abandoned, the asphalt gives way to a stony track that quickly gains level on the cliffs. Following the ascent, the road leads to a wooden railing and, just in front, the Peña del Fraile is imposing, in whose steep profile you can guess several cavities with prehistoric remains.

Further on, we come across the House of Firewood and, a few meters later, with a mouth of vegetation that goes into the forest, towards the old mine that we will pass by. Following the main road, you cross an area of rocky cliffs and large cut into the rock, until you reach a junction. At this point, turn right to visit the Lighthouse of the Horse and the Battery of San Felipe, whose access requires a second requiebro to the right. Access to the Horse Lighthouse is rugged and expensive; Represents a vertiginous descent of 763 steps.

Once both visits are made, we return to the crossing and continue along the main road. During the next 2 km we can enjoy a beautiful forest of oaks, strawberry trees and laurels. At the next junction we must go to the left and, later, we must obviate the road that continues straight ahead and down the right, giving way to a small area of steep slopes.

A little further on, the road widens now between laurels and strawberry trees to reach the Fisherman’s Lighthouse. From here you will follow the road that starts from the road, to immediately see the beach of Berria and the Penal del Dueso. We skirted the prison by its left flank, arriving at the Dueso district and then to its upper part, leaving on the way the old Polvorín del Dueso and taking an asphalt road to the right of it.

The Fort of the Mazo and the Polvorín del Helechal is reached, and it continues along the road surrounded by holm oaks and enjoying excellent panoramic views of Santoña and its marshes as the Mirador de Casablanca.After traveling almost 2 km from the Fort Mazo, the old Battery of San Martín is reached and, just a few meters below, Fort San Martin, where the route ends.

The pictures are made with a cell phone. 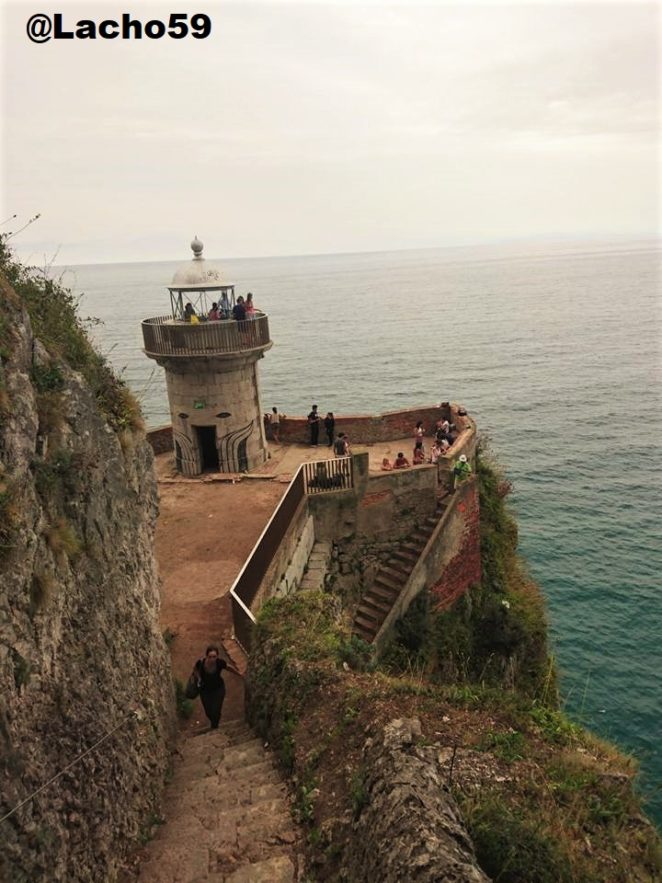 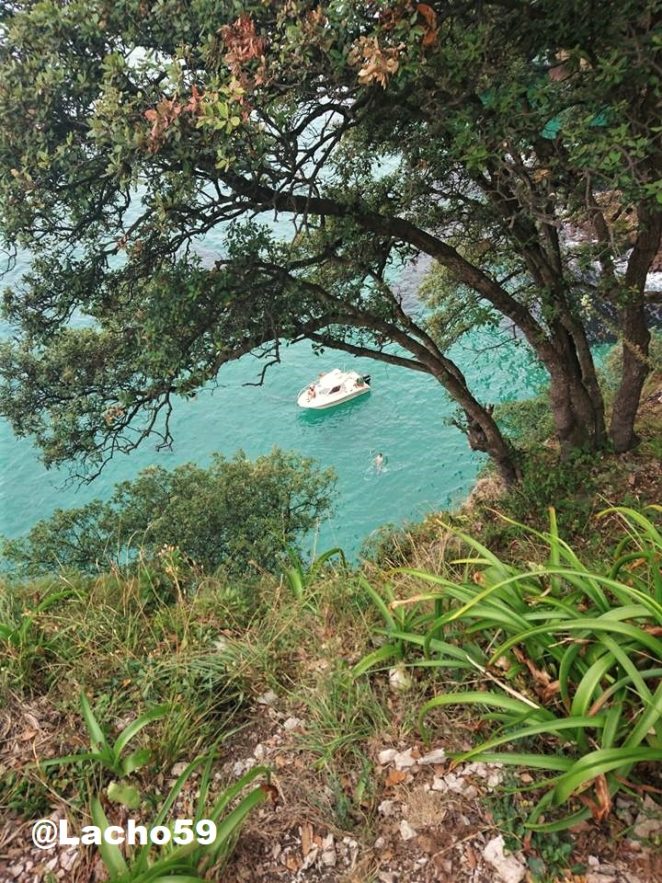 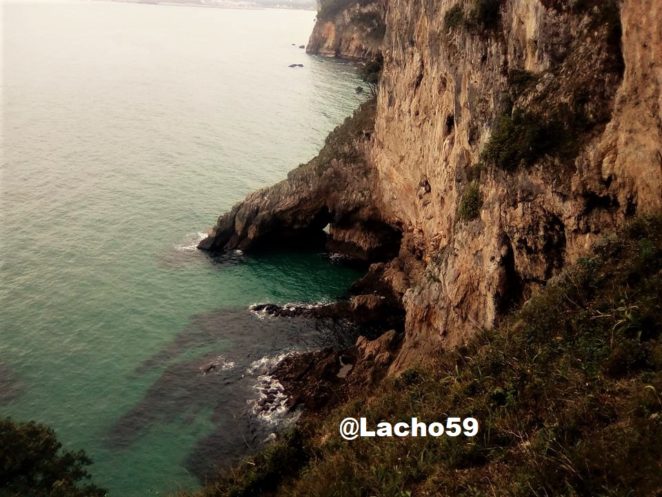 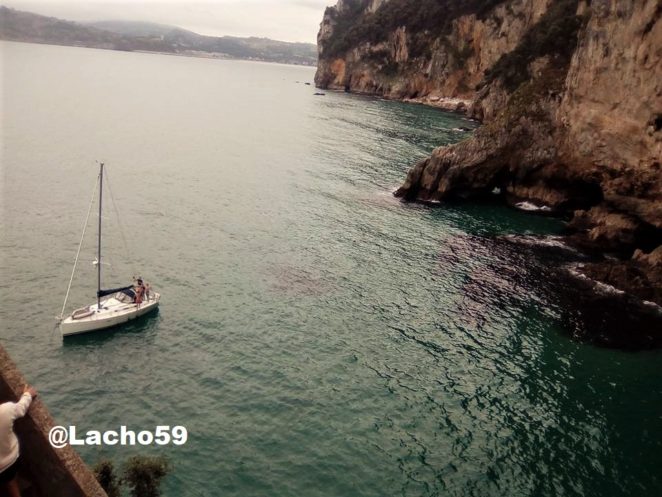