There is a fascination with the biggest, deepest, saltiest, and otherwise top of any particular classification. This is extended to lakes. Let’s look at the number one lakes in each of these categories. 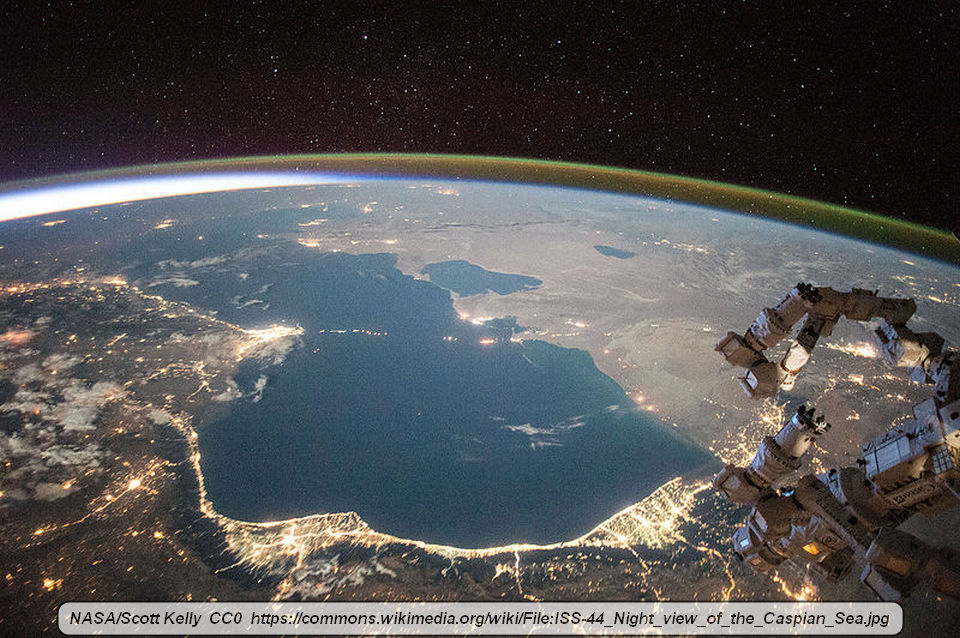 Would you like to venture a guess as to what the biggest lake in the world is, in terms of its area? I’ve given a hint already. The answer is the Caspian Sea.

The Caspian isn’t a sea at all, it is a salt lake and easily the largest in the world. It is about 760 miles long and covers an area of 143,550 square miles. The Caspian is bordered by Kazakhstan, Russia, Iran, Azerbaijan, and Turkmenistan.

At its maximum depth, it is over 3,350 feet deep and the surface is almost 100 feet below sea level. This is a remnant of a time when most of Europe and Asia were covered by a vast but relatively shallow ocean. 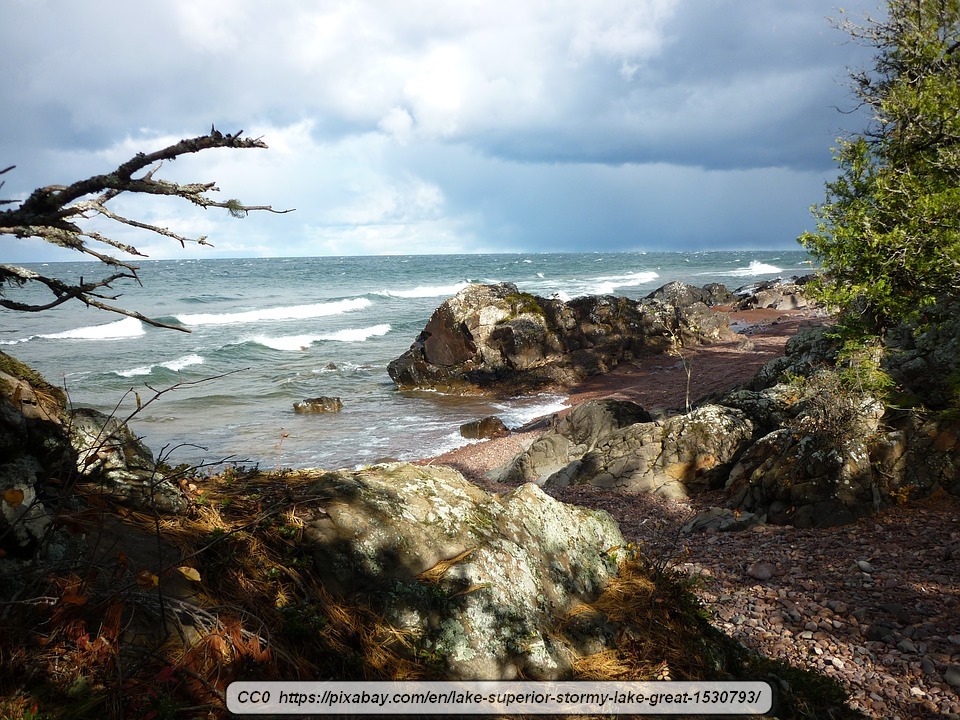 By comparison, Lake Superior, the largest freshwater lake in the US (and the world), covers 31,700 square miles.

Notice, however, that the category was the biggest lake in the world and no specification was given about whether it was a saltwater lake or a freshwater one. Thus, the Caspian is over four times larger than Lake Superior. 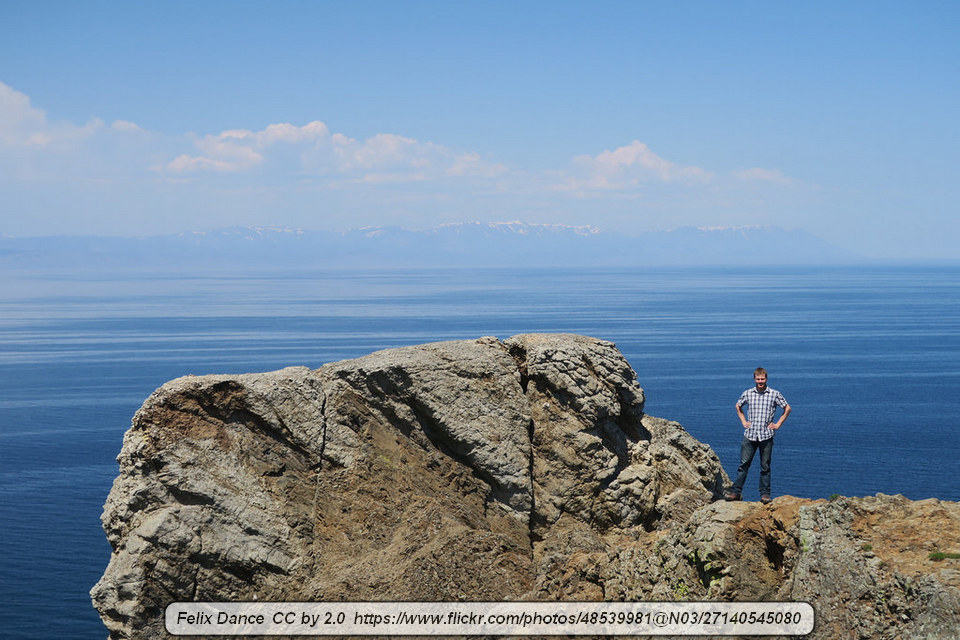 There are many deep lakes in the world. Crater Lake, in Crater Lake National Park in Oregon, is one example. It is somewhat less than 2,000 feet deep.

Crater Lake is the deepest lake in the United States and is officially 1,949 feet in depth. That is extremely deep, but it isn’t the deepest.

Lake Baikal, in Siberia, is over a mile deep. At it deepest measured point, it is officially 5,371 feet in depth.

Incredibly, Lake Baikal also contains more fresh water than any other freshwater lake in the world, too. Roughly 20% of the world’s surface fresh lake water is contained in Lake Baikal.

Put in another way, this lake holds about 5,500 cubic miles of fresh water. That is more water than is contained in the five Great Lakes, Combined. It will be a very long time before Lake Baikal fills in with soil and ceases to exist, too. In fact, it is older than any other lake and has already been around for between 20 and 25 million years.

Additionally, Lake Baikal is home to more native species of plants and animals than in any other lake in the world. Many of them are found in no other place.

The saltiest lake in the world 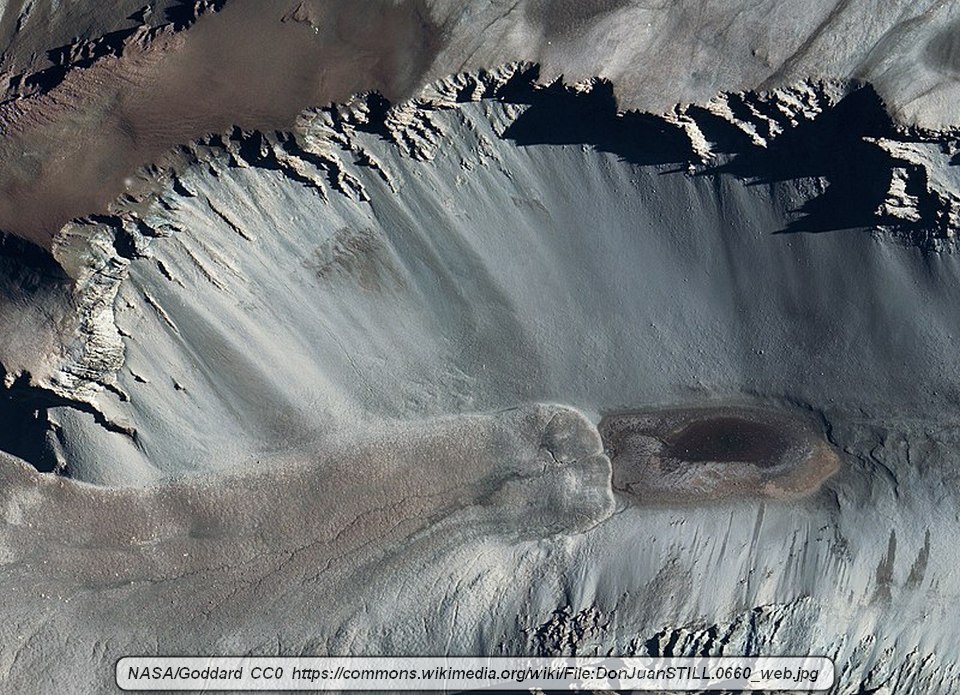 This one is sort of surprising. The Caspian Sea doesn’t even come close to being the saltiest. The Great Salt Lake in Utah doesn’t, either, though the Great Salt Lake is so salty that a person can’t sink in it because of the salt content.

In fact, the saltiest lake in the world is one that most people have never heard of.

The saltiest lake in the world is called Don Juan Pond. It is located in Antarctica and the water has so much salt in it that it remains liquid even when the air temperature drops lower than -60 F.

This is just the biggest, deepest, and saltiest lakes in the world. Sometimes learning this sort of thing leads to learning other facts, too. Isn’t learning fun?