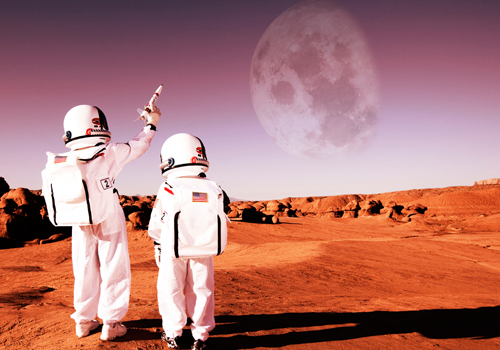 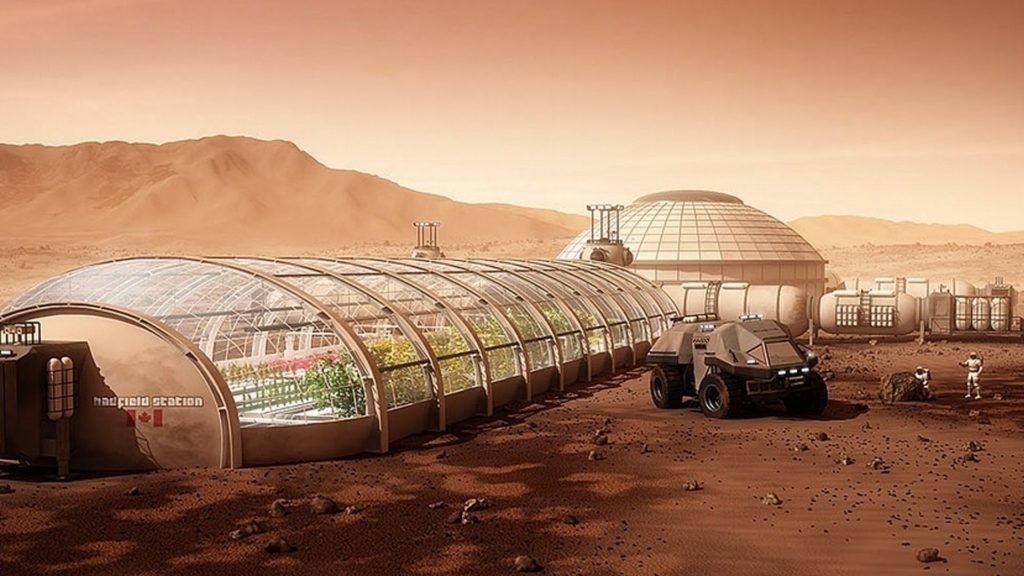 The one-way mission to Mars is about to begin soon! There is going to be a certain number of volunteer astronauts that are going to fly on Mars, in 2022. According to scheduled plans, the arrival is going to be in 2023, 7 months after the departure from Planet Earth. 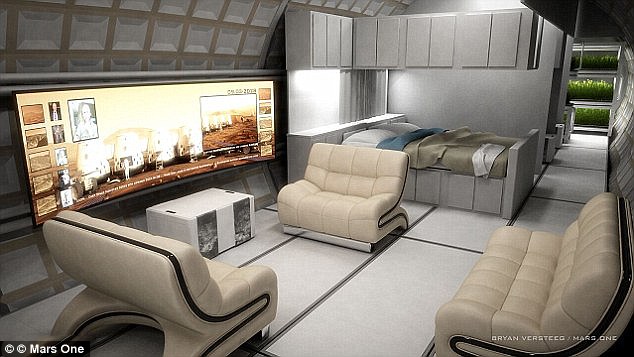 It is a mission that is possible since there are no costs needed for a way back. There is a planned budget that will cover all the costs for the way to get there. There is also a lot of funding raised for the mission. 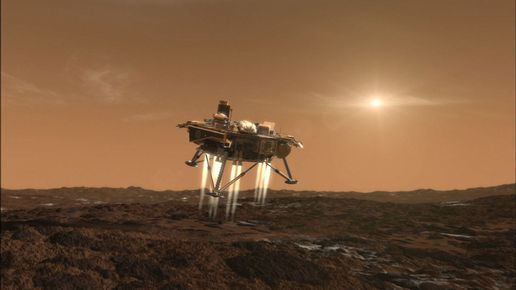 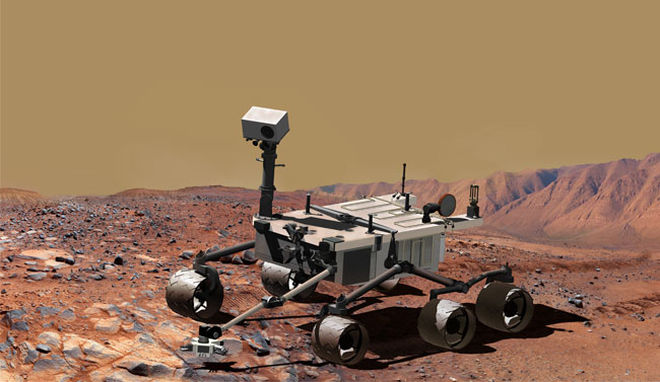 The main goal of this mission is to start a human colony in Mars. The volunteer astronauts should be aware that there will be emergencies and deaths. They need to adapt to that kind of scenarios and continue the mission without those people.

Why would someone accept the challenge for a one-way trip to Mars?

For many of us, it is tempting to find out how would a life on Mars be. Living on a different planet that is not our “Mother Earth”, is a challenging idea. Also, being aware that once you leave you can never come back, makes this mission strange and dangerous. But anyways, it is the biggest show on Earth now. Many volunteers are ready to take this chance and make a big step for the humanity. 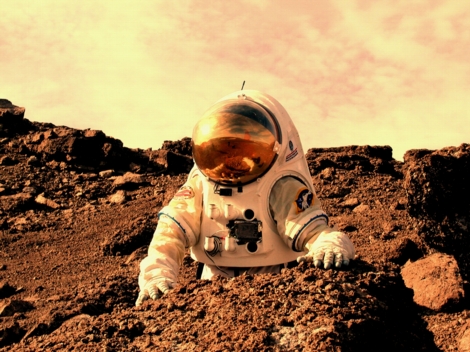 Nobody can predict how far this mission can go. But it is not a money waste for sure. Many people would think that it is better to invest those money on Earth, but according to the rest of them, the mission can be accomplished! 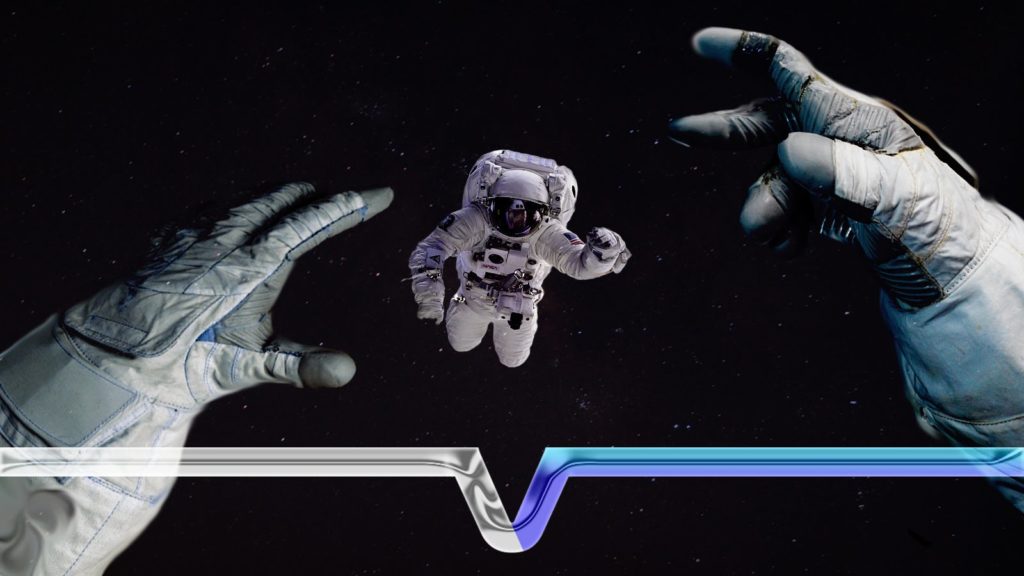 If humanity lands on Mars and creates a colony, it would be a perfect show for the people on Earth. A show everyone would like to watch. A show that will prove that our human race can go beyond the limit and accept all challenges!