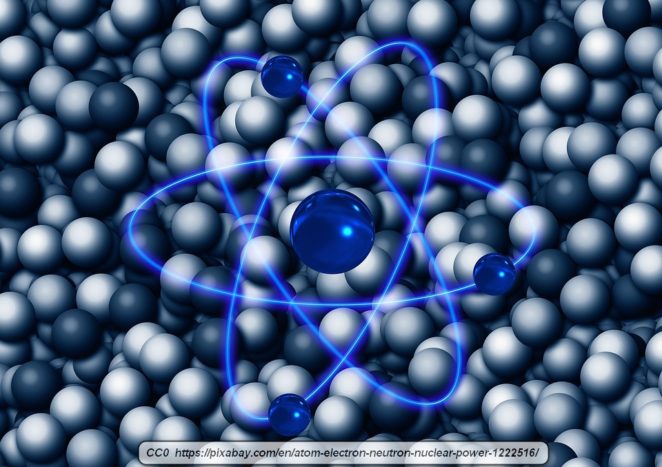 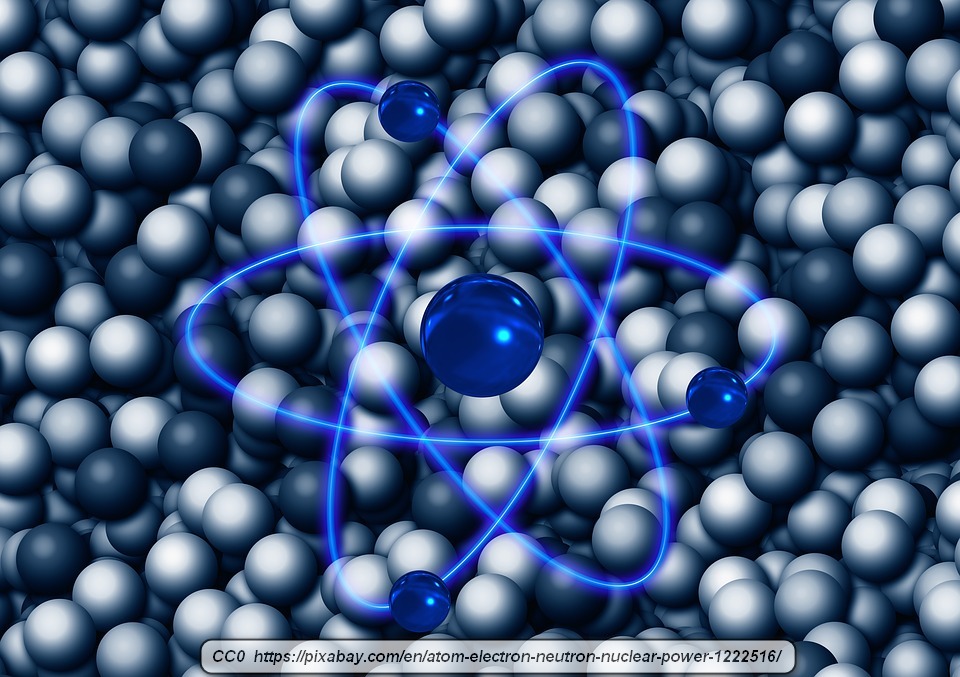 The seven states of matter, as they are hypothesized, are solid, liquid, gas, plasma, beam, heat, and condensate. The first three of these are proven and have been observed by most people. The other four have definite problems that prevent them from being widely accepted.

Plasma theory has all but been proven. This occurs when electrons are stripped from the atoms of an element. For instance, under the tremendous pressure and temperature of the sun, it is not only theorized that electrons could and should be stripped away from the atoms, it has also been measured. Solar flares consist of mostly solar plasma that has been blasted out of the sun’s gravitational pull. This is a major constituent of the solar wind.

Beam matter is more problematic. In the beam state, so the theory predicts, instead of moving about randomly as has been found to be the case of an atom and molecule observation, the atoms move in a tightly regulated fashion and parallel to each other. An example could be a laser, except that the beam of a laser does break down with distance and time. An electron flow and that is what we are really talking about, can be tightly confined initially. The problem is that in time and given distance, the atoms and electrons move progressively more erratically. They usually don’t remain coherent.

Heat or lack thereof is something that has been experienced and can be measured. The friction between particles causes it directly or indirectly. The problem with thinking of this as a state of matter and the reason so many people refuse to think of it as such is that except for beam matter, all the other forms in the seven state theories are thermal in form. That is, they all produce or can be defined in terms of thermal energy, or heat. In fact, heat is a form of energy and like all forms of energy; it can be converted to other forms of energy. Matter, on the other hand, cannot be converted to other forms of matter unless there is an exchange or increase of energy.

Condensate or Zero State matter can best be thought of as highly compressed matter that has almost no internal movement. Lack of internal movement occurs when substances are very close to a temperature of absolute zero, and with a condensate state, compression must be so high that it occurs just before the formation of a singularity. Any additional compression, in other words, would lead to a black hole. One of the biggest problems with this is that it is purely theoretical and has not been directly observed or measured.

Even assuming that the additional four states listed above exist, it isn’t much of a stretch to see that they aren’t really different states of matter in and of themselves. Rather, they are mere alterations of the three states of matter that we know exist.

It is analogous to considering what happens to hydrogen under extremely intense pressure and calling that a changed state. In these situations, the hydrogen is called Metallic Hydrogen. This isn’t because it is actually a metal or has changed its form, only that under the conditions of extreme pressure, it takes on many metallic properties. In essence, metallic hydrogen is still a liquid that merely has additional properties.

Before we accept more than three states of matter, we must consider if the additional ‘states’ are truly different states or just substances in certain states that have different properties. It isn’t just the properties of matter that define the state of the matter, after all.