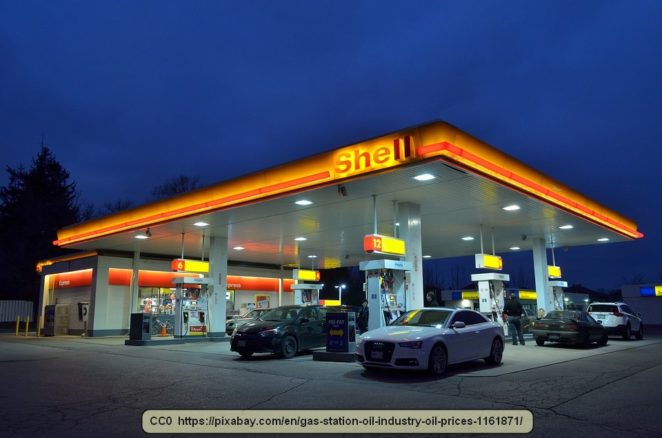 In the United States, 97% of gasoline sold and used contains ethanol, according to the US Department of Energy. Most of this is E10, meaning that the fuel is 10% ethanol and 90% gasoline. This is absurd. Let me explain why.

The purpose of using ethanol

It actually does neither, but that is still the idea behind using ethanol.

When it is used as a fuel additive, it is called ethanol. This alcohol is also known as ethyl alcohol or grain alcohol, which is basically drinking alcohol. The alcohol is primarily made from grain or corn, though it can also be made from sugar cane, potatoes, or other starchy crops, which is fermented to create the alcohol. It is normally denatured; a process that makes it unsuitable for drinking.

Ethanol is higher octane than gasoline and doesn’t burn as hot. For this reason, it is normally mixed with poor grade or low-octane gas to bring it up to the standard of 87 octane for “regular” fuel.

What is absurd about it is that the federal government has been subsidizing farmers to grow the corn and grain for ethanol production for about the past decade or longer. This might sound like a good deal, and it certainly helps farmers, but there is a dark side to this.

Since farmers are subsidized for growing the corn and grain for ethanol production, the price of corn and grain on the market is artificially inflated.

Corn and grain have been eaten by people and fed to livestock for a very long time. With the higher cost caused by the subsidies, human foods that are made with corn and grain are substantially higher than they need to be. Not only this, but beef, chicken, turkey, and pork that is sold at the store is also more expensive since all of these animals are normally fed grain and corn, at least in part.

This means that the price that is paid for over three-quarters of the food available in stores is made much more expensive, due to ethanol production. In some cases, the increase in prices is minor and in other cases, it is major. The worst part is that this is needless. There is an alternative that is currently either destroyed or left to rot.

Since it is the fruit of corn and grain plants that is used to make ethanol, most of the plant is wasted. Cattle are often fed ground corn cobs because of the high price of corn, but that still leaves most of the plants left to waste.

What is more, through standard yearly timber harvest, a huge amount of debris is left unused. This includes limbs, bark, and the portions of the trees that can’t be used to make lumber or paper products. Normally, this waste is either left to rot or it is pushed into piles and burned. Slash burning is a common activity, particularly in the western US, and the slash is the waste that is left behind by timber harvest.

Dead trees, left after the devastation of insect infestations, forest fires, disease, and so forth, adds yet more forest material to the slash or the material is simply left to rot where it is.

Although it isn’t used, the slash, as well as what is left behind after harvesting corn and grain, can also be ground and fermented. This produces methanol rather than ethanol. However, the burning characteristics of methanol are almost the same as ethanol. It could be used in the same way that ethanol is currently used.

In the process, doing this would put hundreds of thousands of tons of plant waste to use instead of just letting it rot or burning it in piles (which occasionally cause wildfires). Some of the subsidies could be left in place, which would help the farmers, but the subsidies would be for growing food crops for people and animals, rather than for fuel.

The result would be a drop in the price of corn and grain, a drop in meat prices without a huge impact on ranchers, and a drop in prices of many of the foods sold in stores. All Americans would ‘win’. Indeed, since America ships so much grain overseas, it would help more than just Americans.

Methanol use still wouldn’t lessen the amount of oil that is used in the US, however, it burns cleaner than gasoline. Methanol is actually superior to ethanol and it is a simpler alcohol.

If this is a good idea, why isn’t it used? In a word, politics. There are special interest groups that would prefer to see the corn and grain being used as they are, for a number of reasons, and many politicians follow the dictates of the special interests.

Nothing is likely to change in the near future. The ‘swamp’ has not come close to being sufficiently drained yet, though a start has been made. Until special interest groups no longer have control of politicians, corn and grain will probably keep getting used for ethanol production and the potential methanol will continue to be wasted.