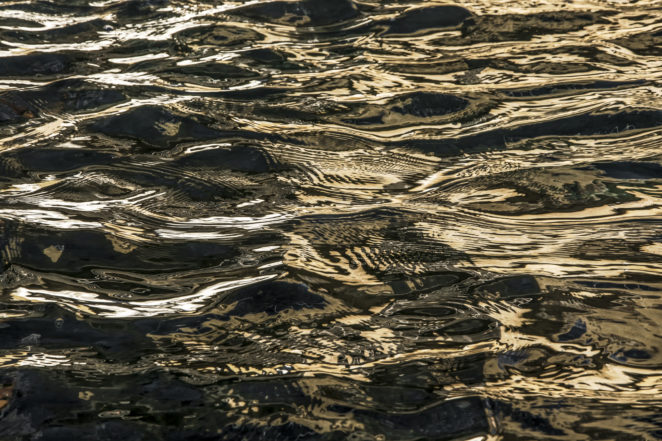 The higher the height of the waves, the greater the amount of energy they can extract from the wind, so that a positive feedback is produced. The height of the waves comes to depend on three parameters of the wind, which are its speed, its persistence in time and, finally, the stability of its direction. Thus, the greater waves occur in meteorological circumstances in which these conditions are widely fulfilled.