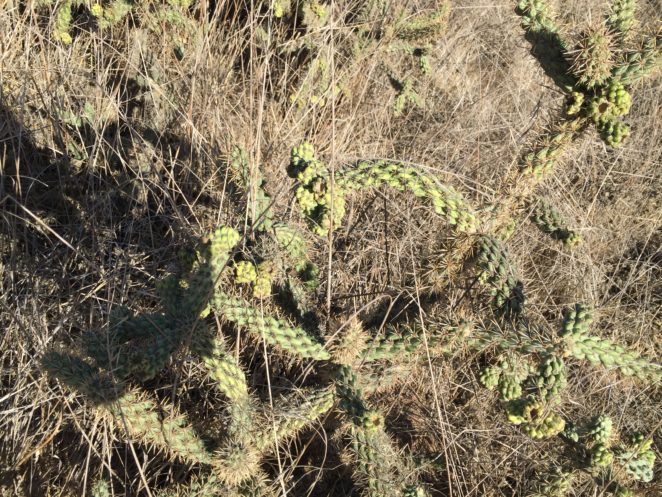 I woke up early to get ready for a morning hike in Bommer Canyon, which is in the Turtle Rock community. It was cold in the morning, and I was wearing a long sleeve blouse, sweatshirt hoodie, scarf, knit hat, gloves, and leggings. But as the sun came out around 9 or 10 am, it quickly warmed up. It was about a 6-mile hike that snaked up a slightly slanted hill. We didn’t go all the way to the top, this time, but there was still a view of land, rough terrain, trails, and homes. I quickly became hot, but I kept my sweatshirt on because I didn’t want to carry anything. I also had a fanny pack on for small items, such as keys, iPhone, and other items. There were about 58 people on this hike, each walking on their own pace, which trailed a long caravan line. We ran into many cyclist riding mostly a dirt bike as well as joggers and others doing their own hike. I decided to take snapshots in order to document trail so you can join me on this hike. 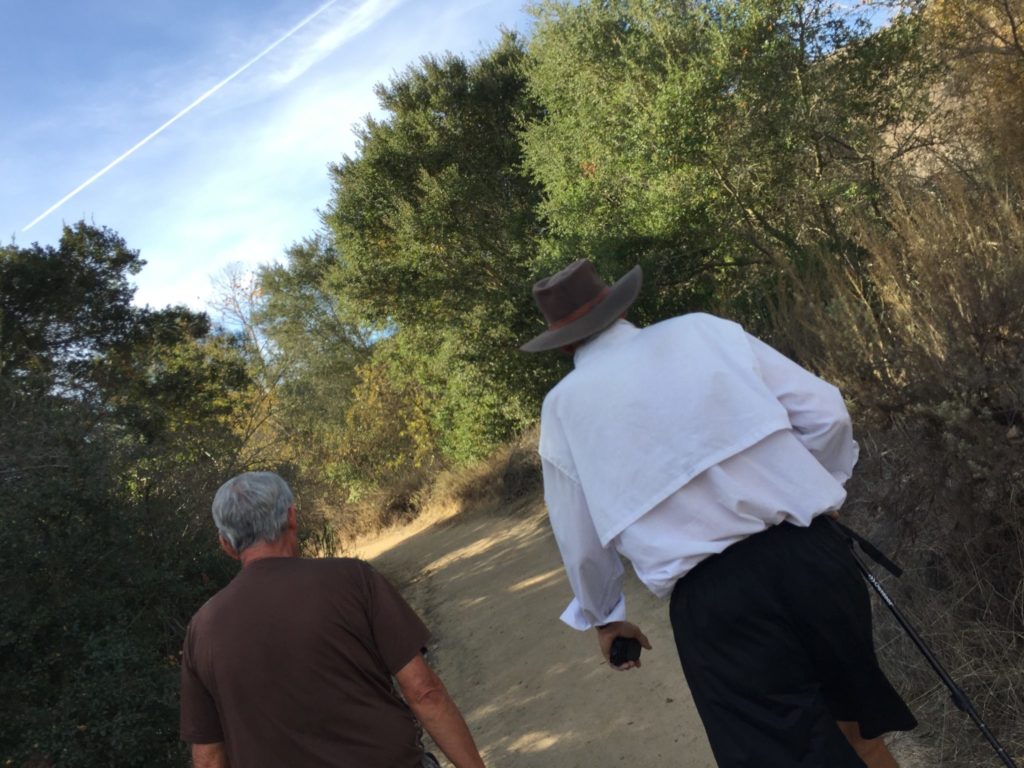 In the beginning of the hike, I was walking way up front because I walk with a fast pace. But I had to remember not to walk too fast because I don’t really know the path or even where I am going. 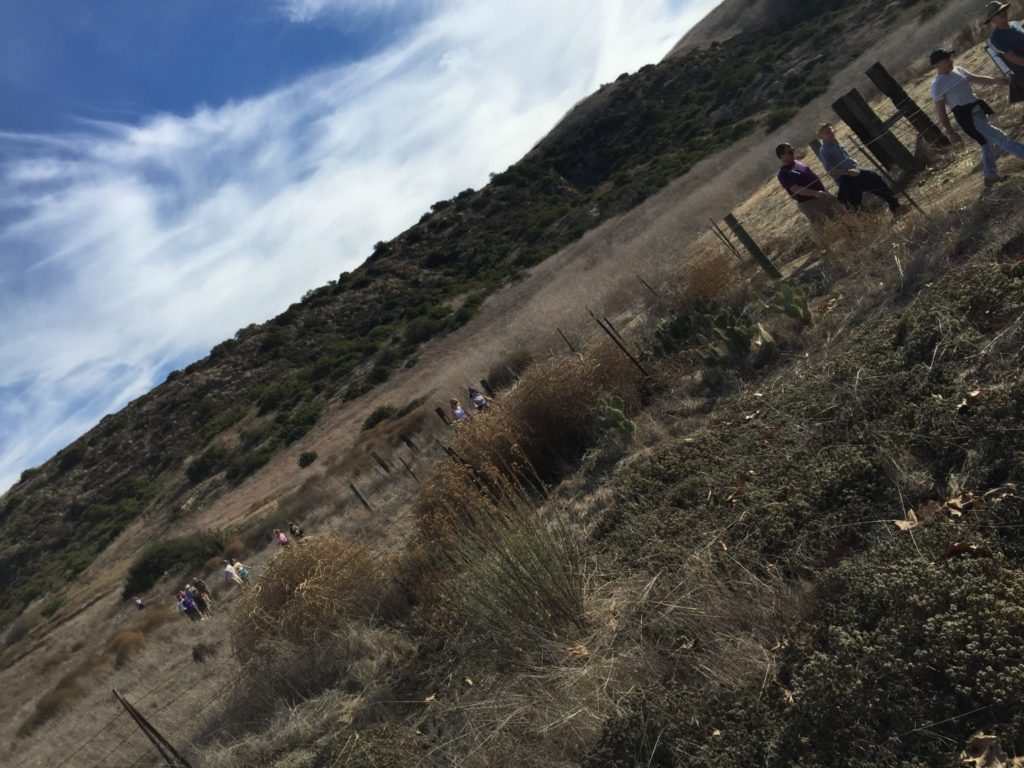 On the trail, I noticed many native plants, such as cactus and other succulents, that the Irvine area looked more like a desert. 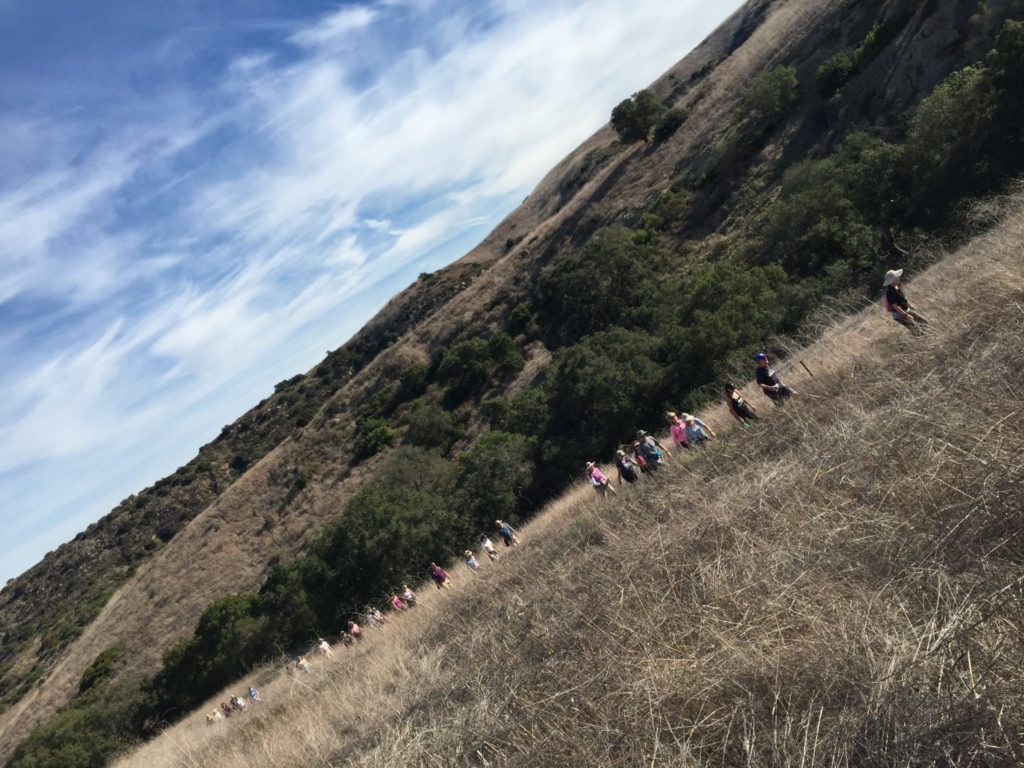 These people are a part of the 58-people group, trailing behind. 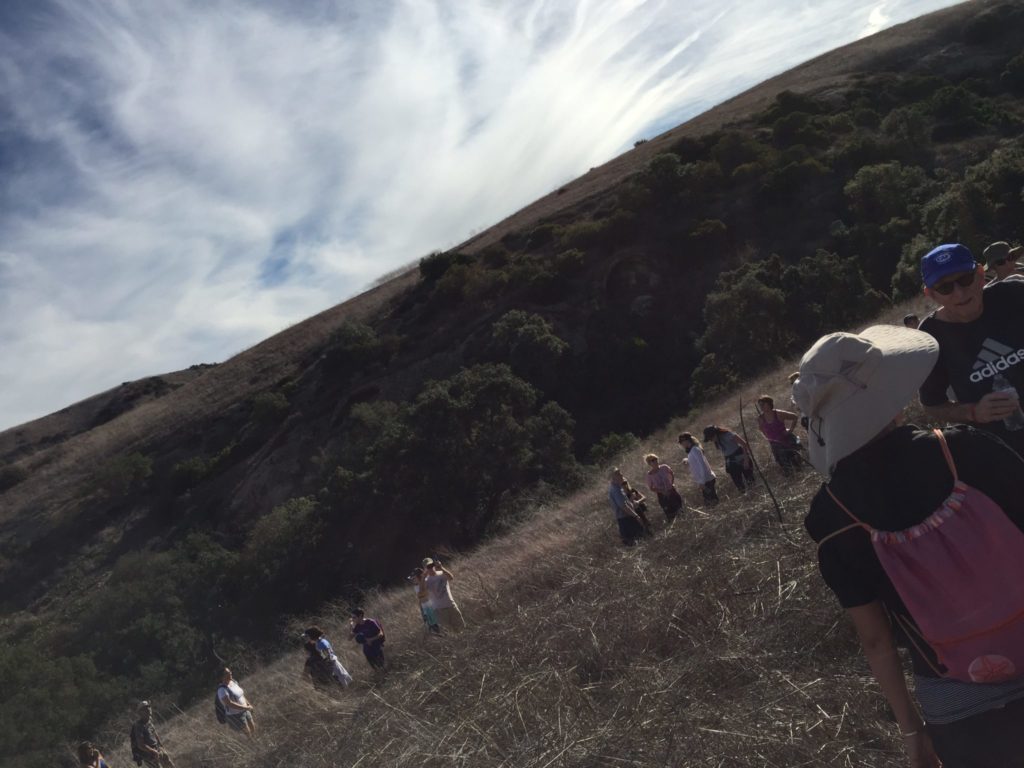 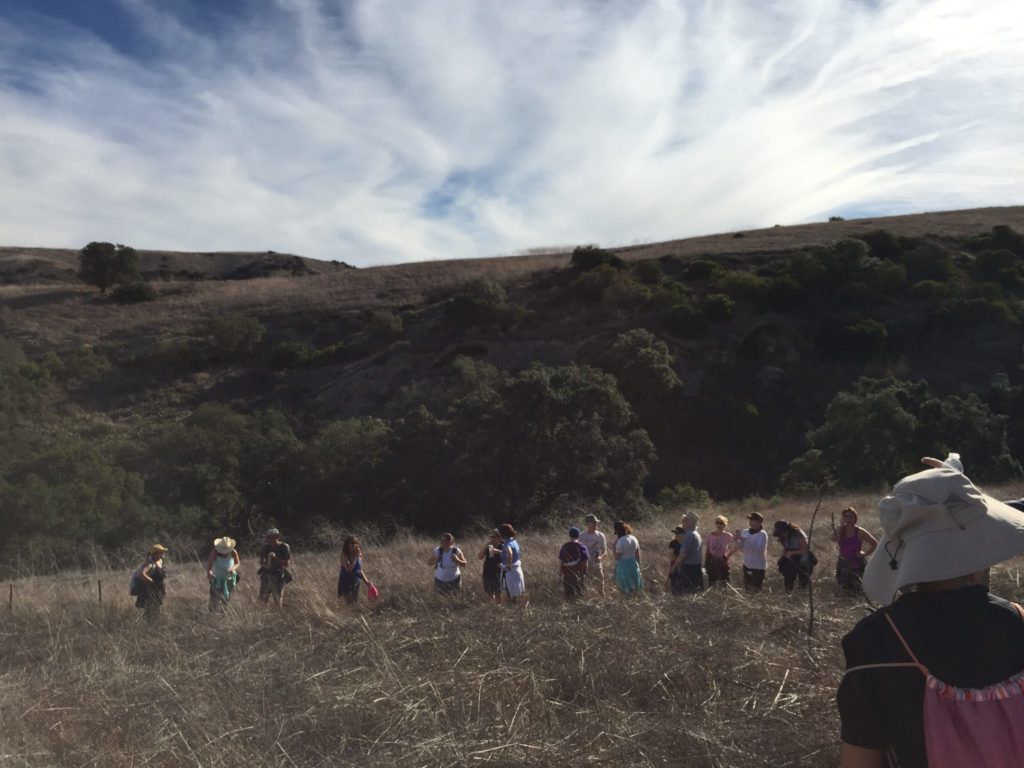 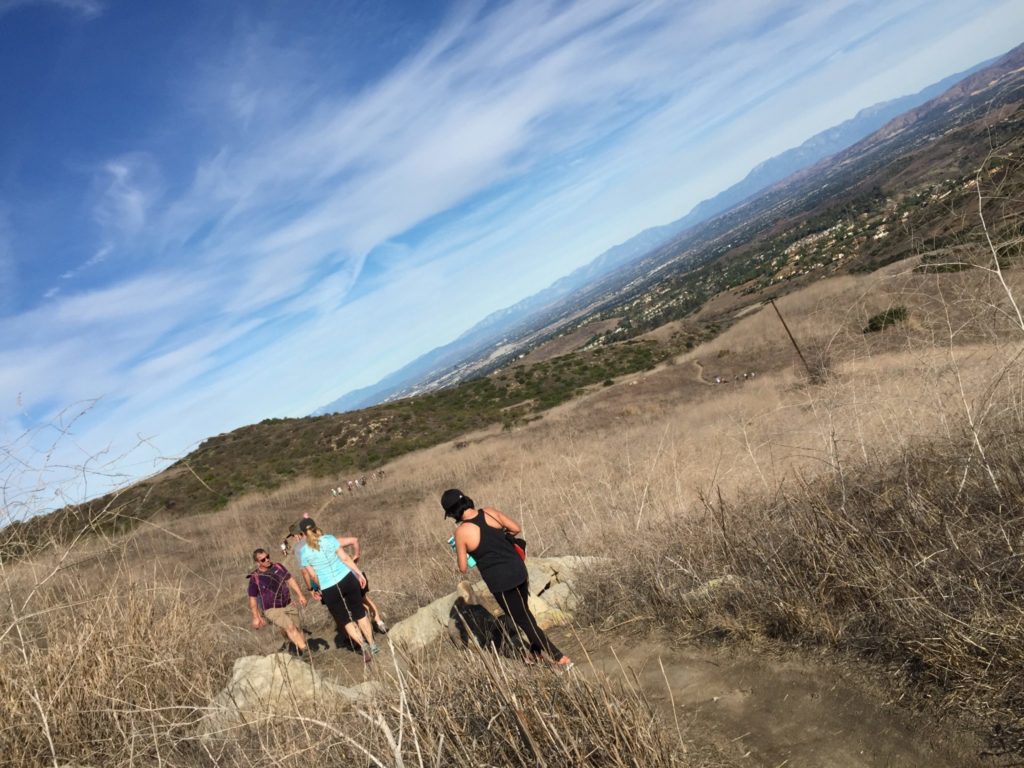 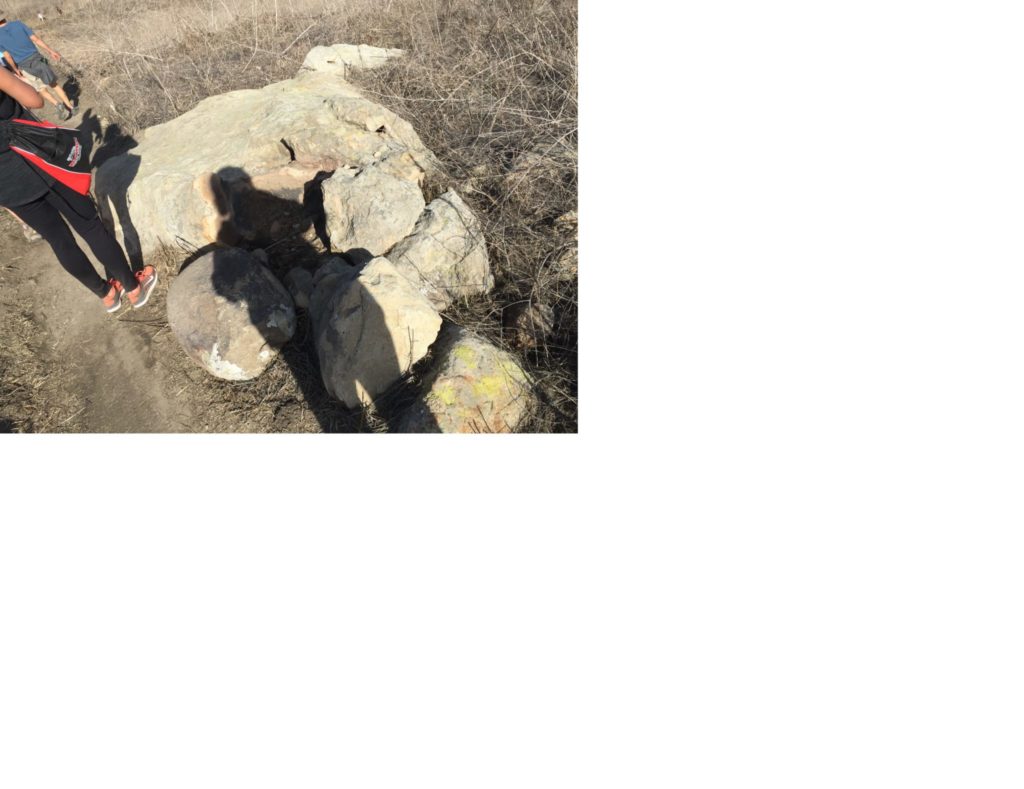 I don’t know why this photo is displayed upside down. I rotated it upright, but it still comes upside down. When I tried to rotate it, it looks like it eventually got rotated correctly, but I accidentally scaled it down and I couldn’t restore it to its actual size. 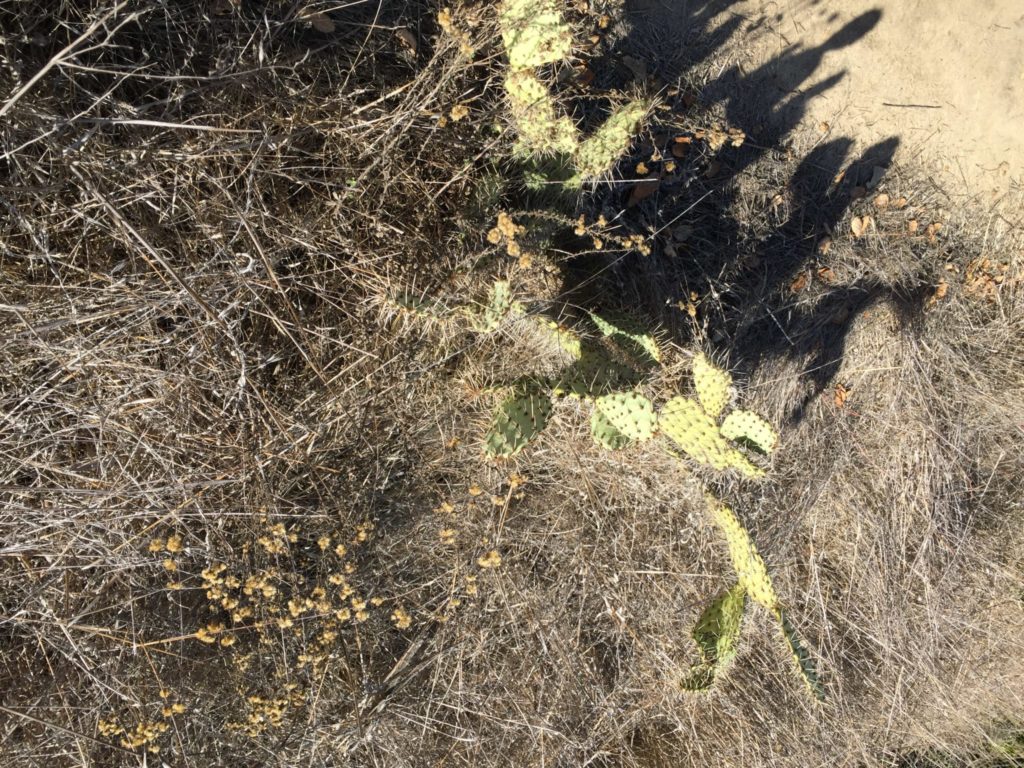 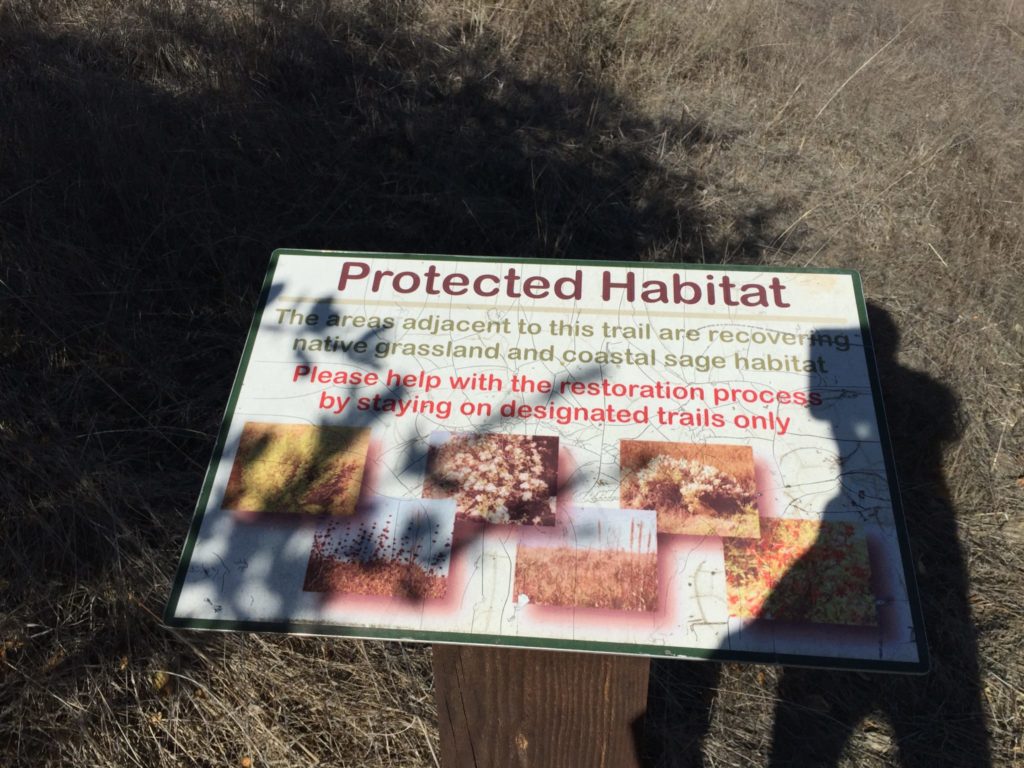 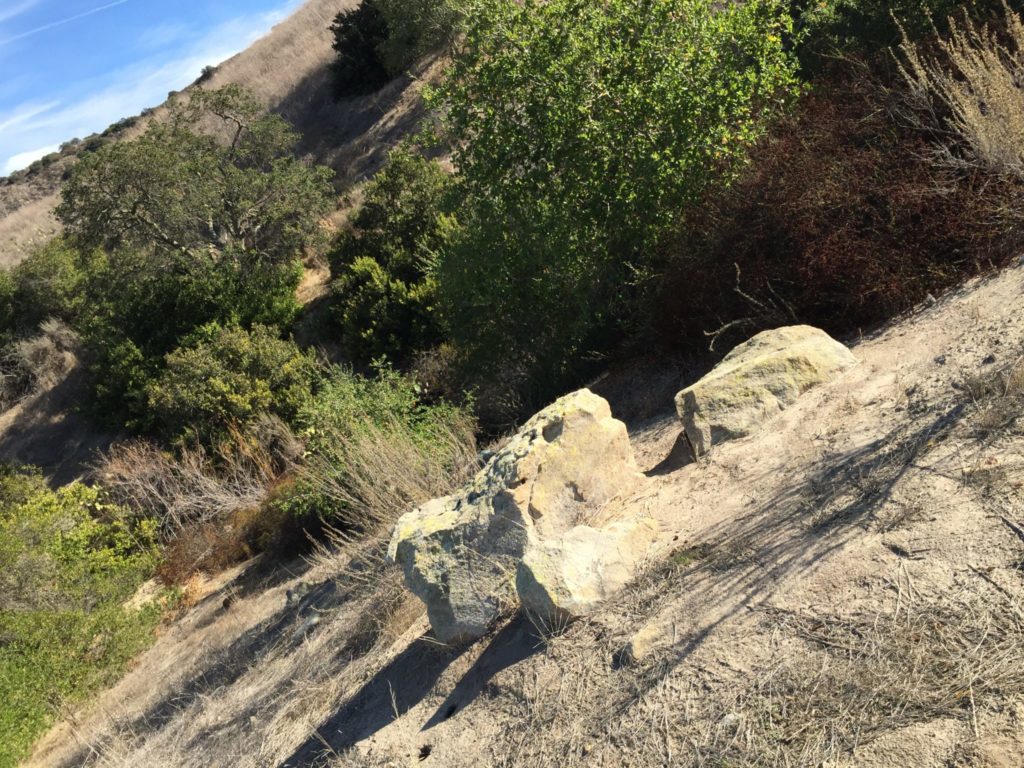 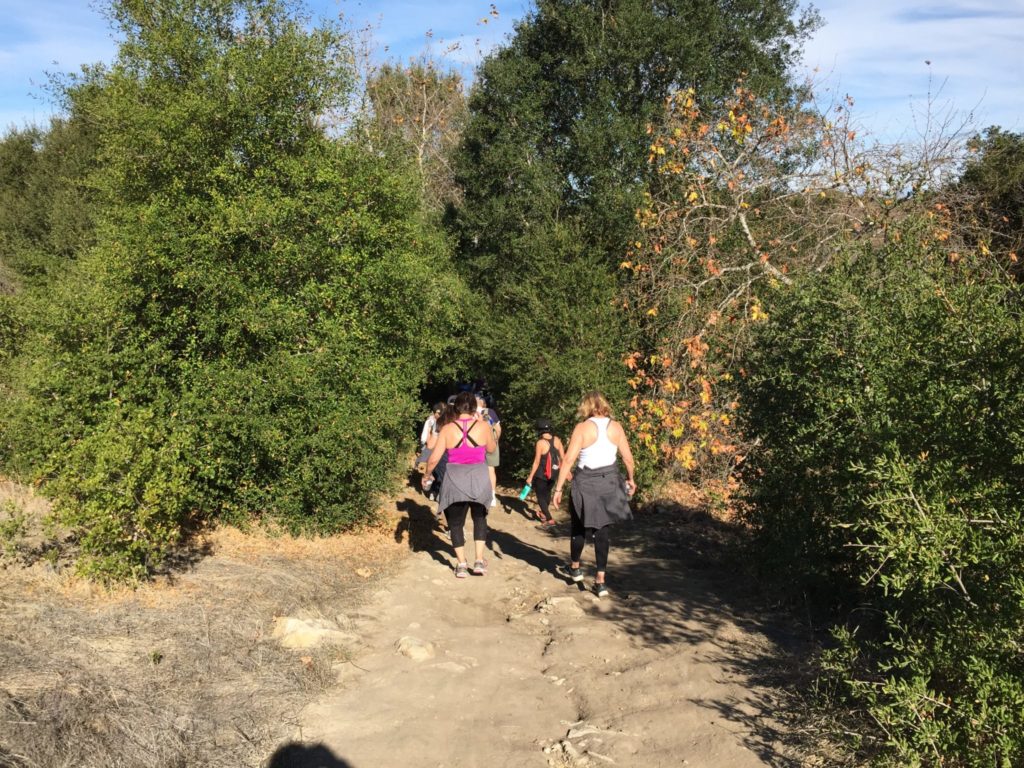 But as I got into taking nature snapshots along the trail, I started to trail behind. 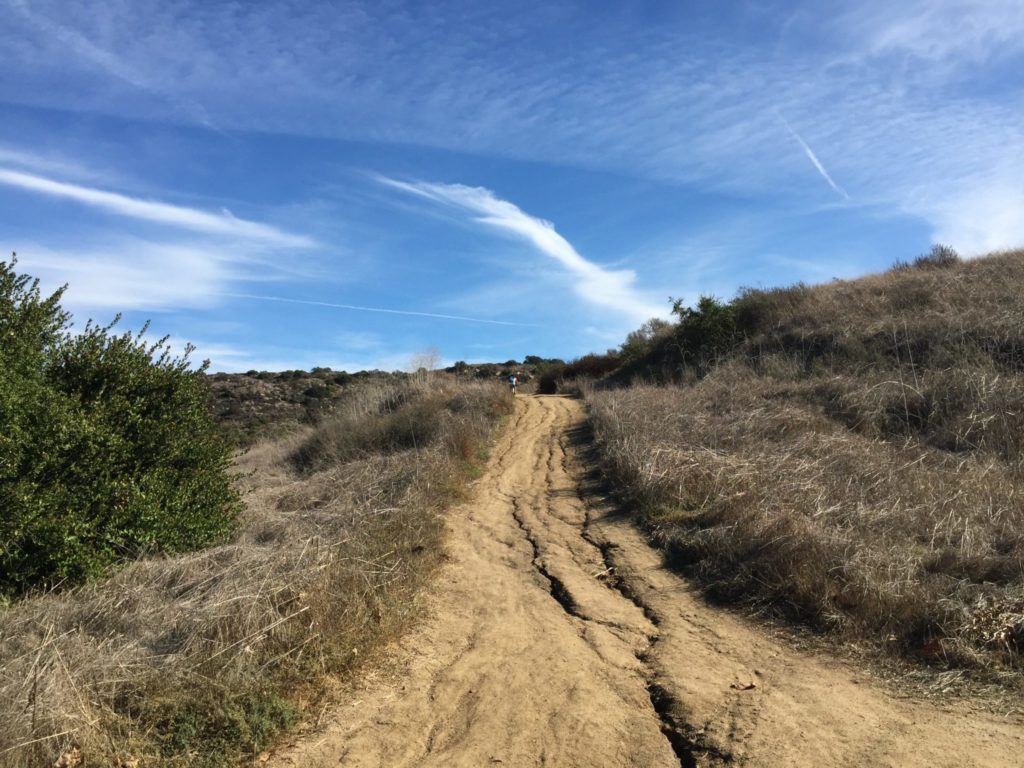 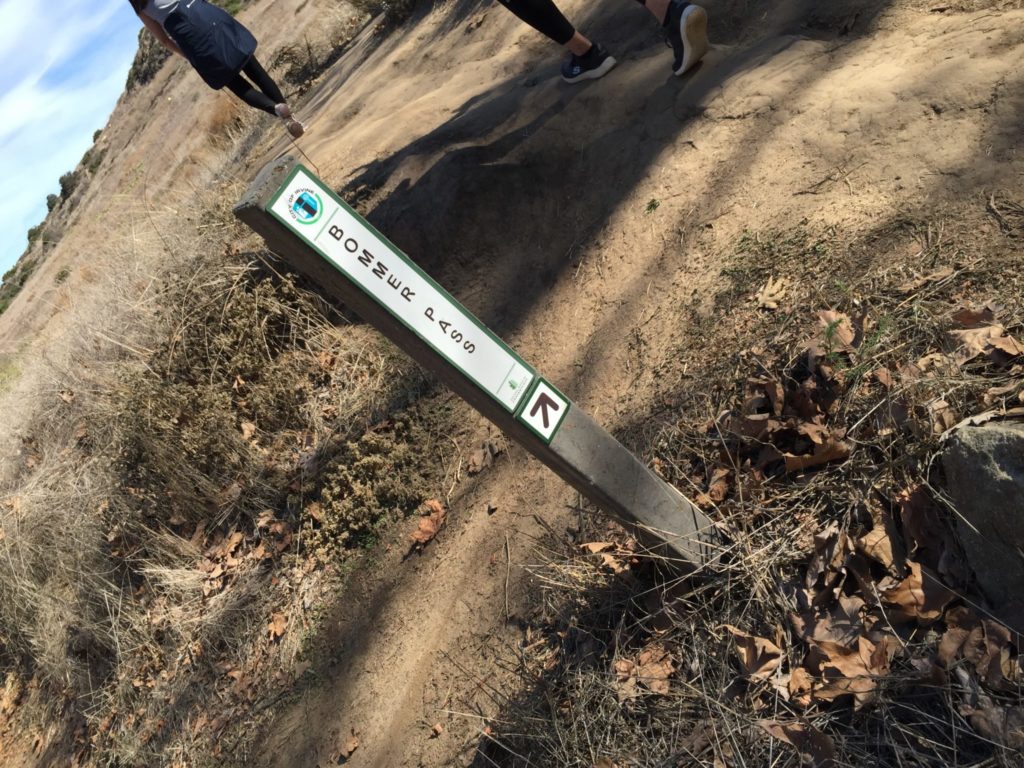 Trail markers on the way… 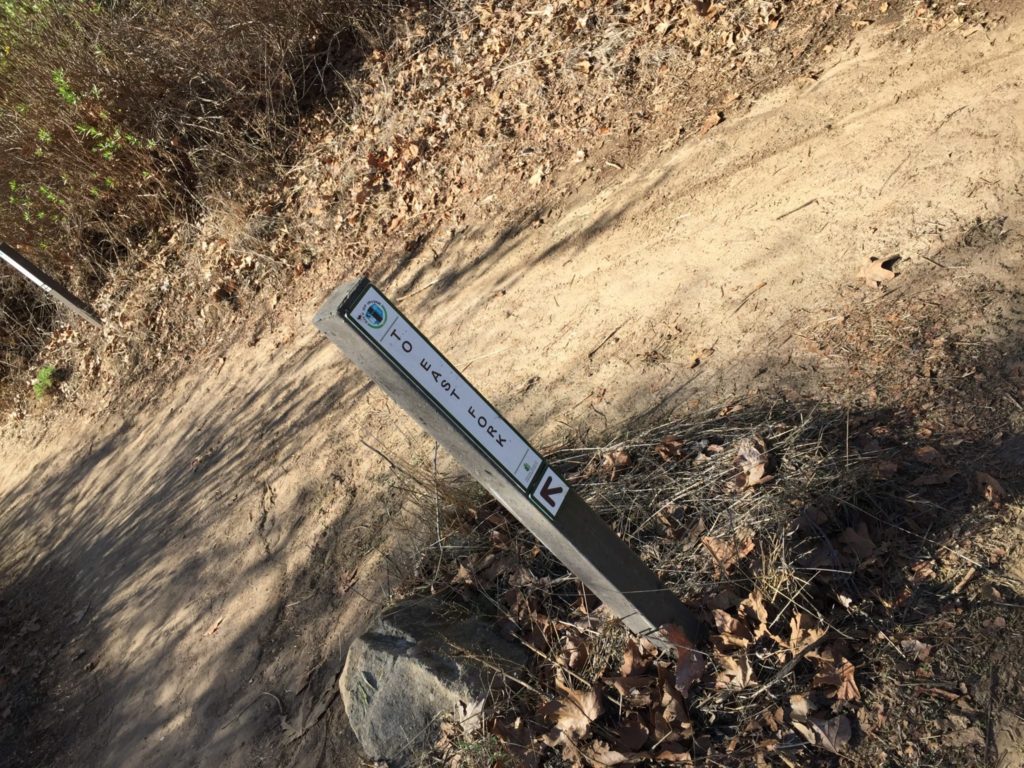 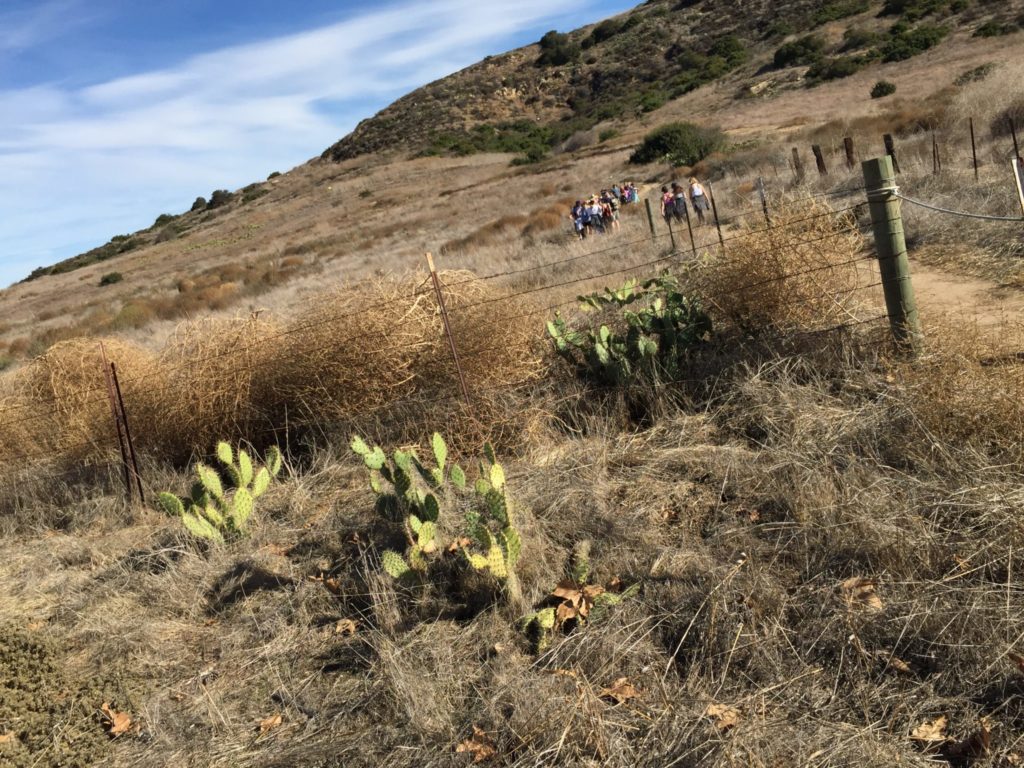 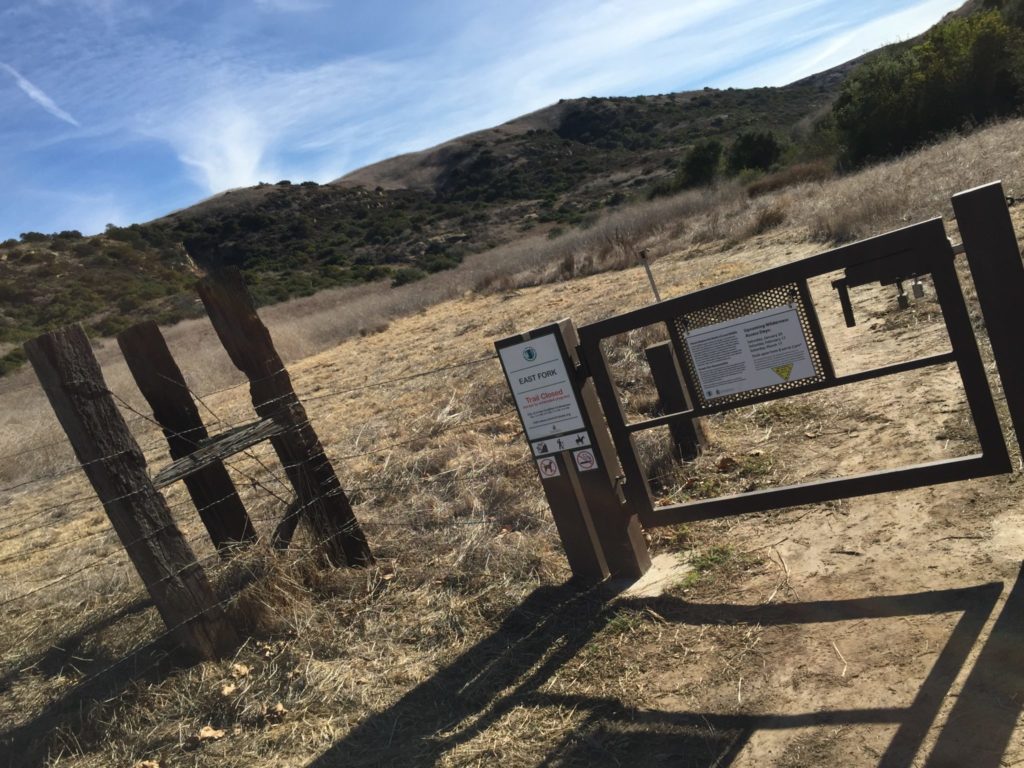 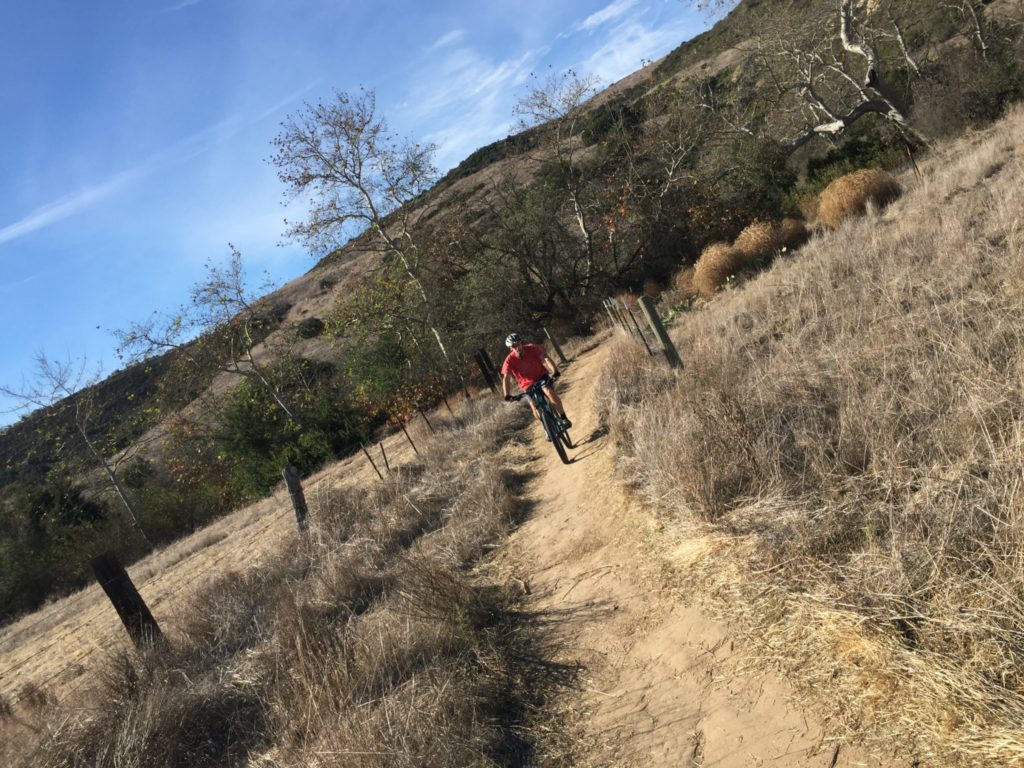 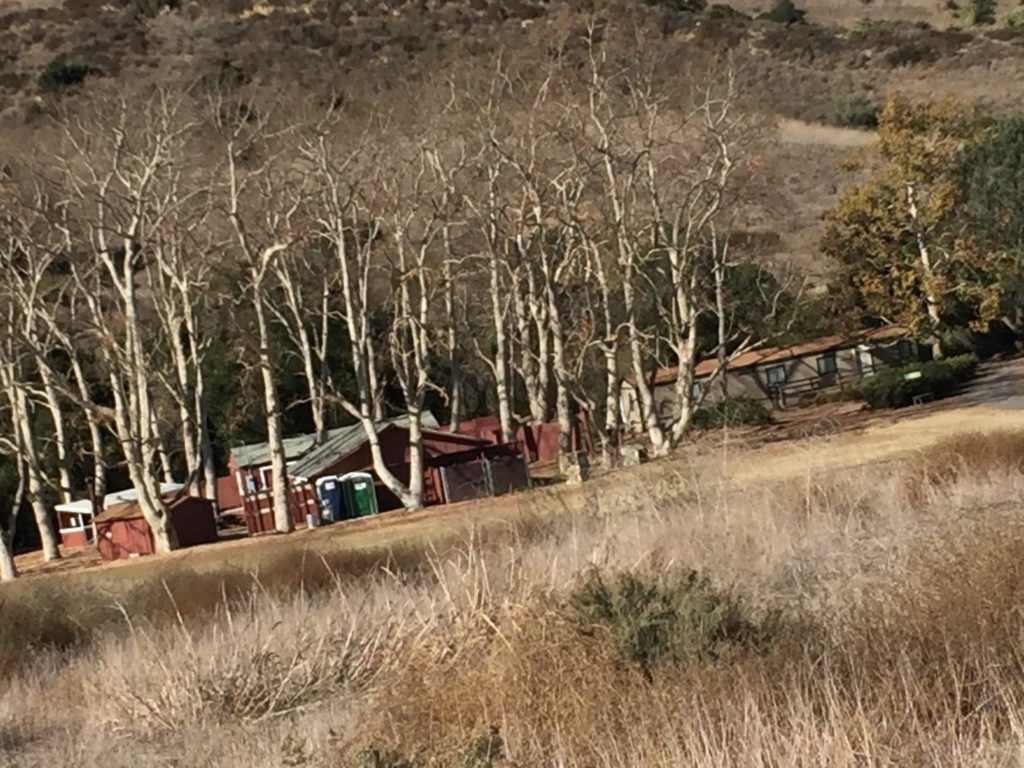 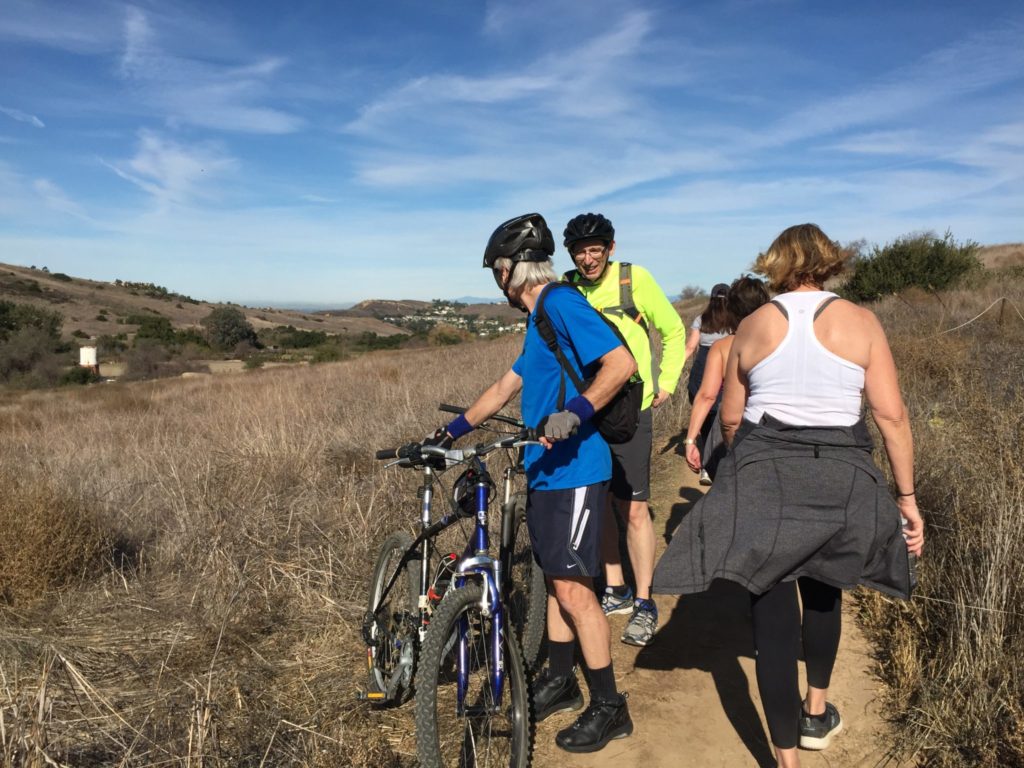 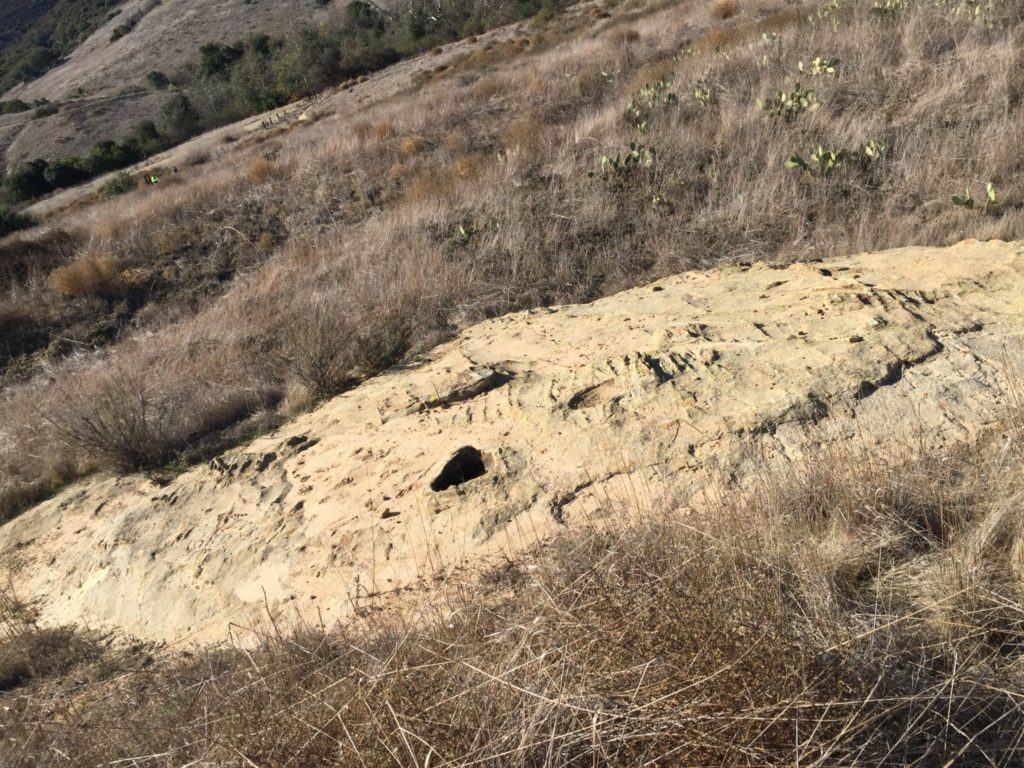 Someone on the trail mentioned that the deep craters on this large rock were used by Native Americans to grind things or food or whatever. 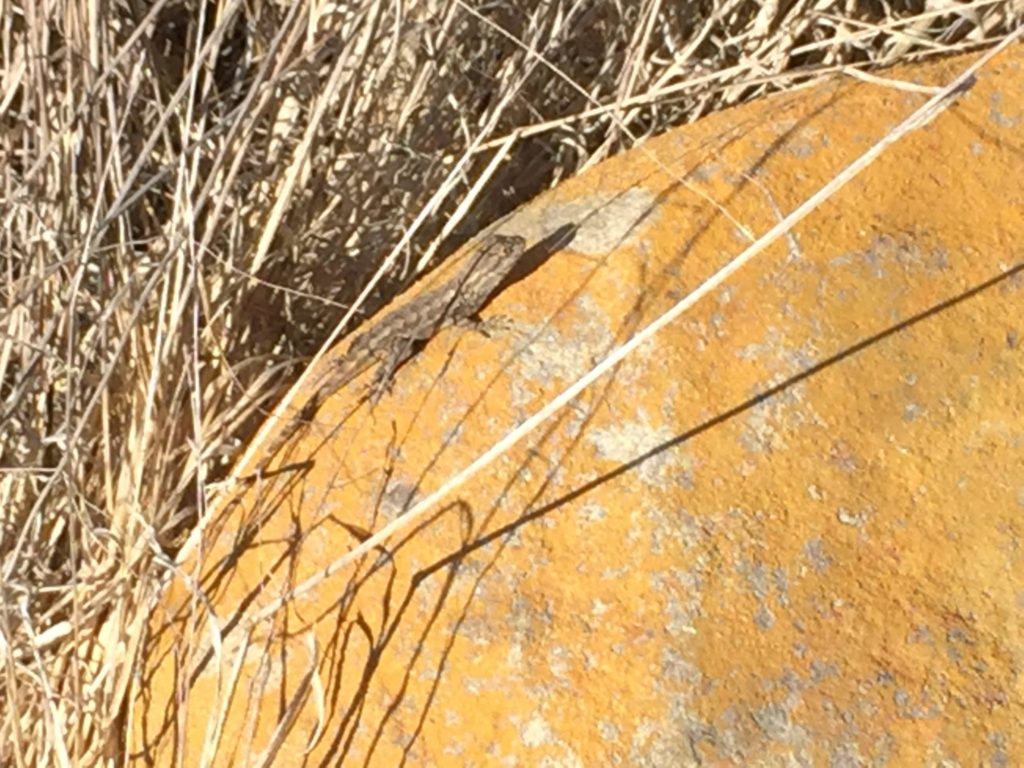 A cute lizard was hanging out on a rock. 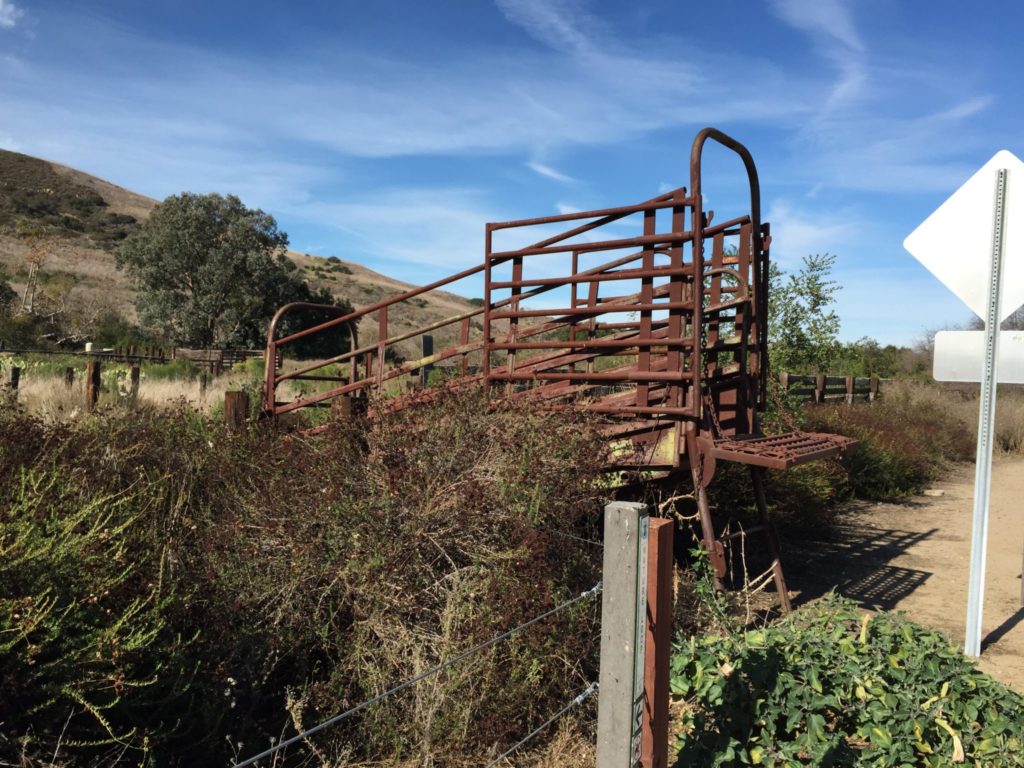 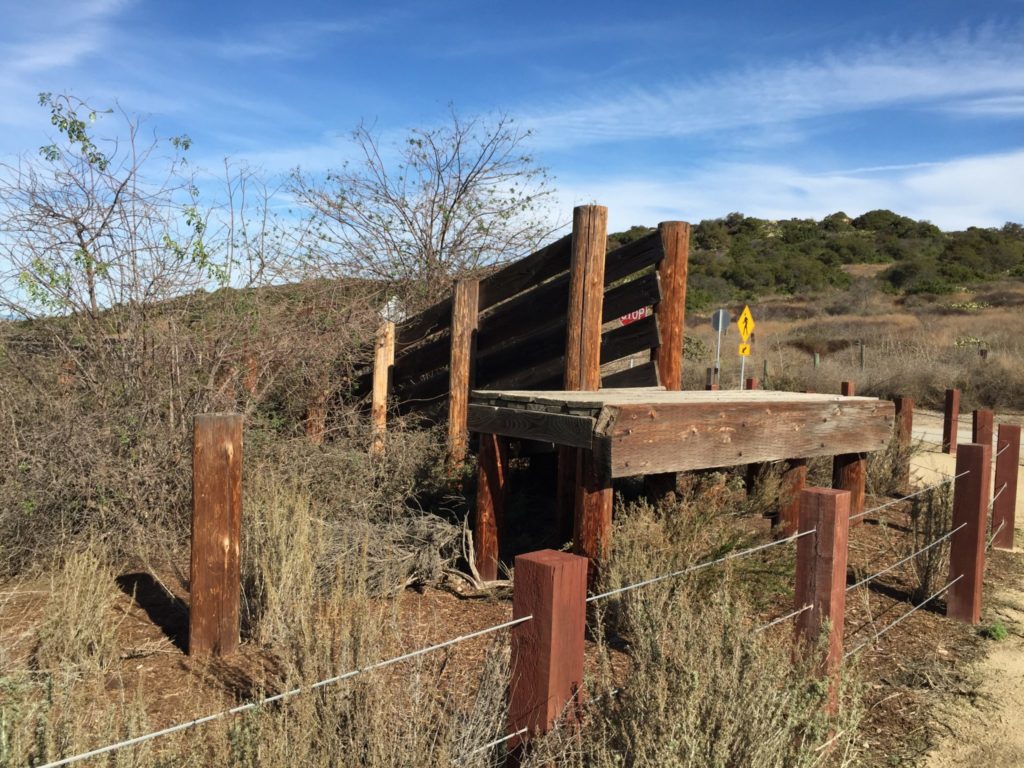 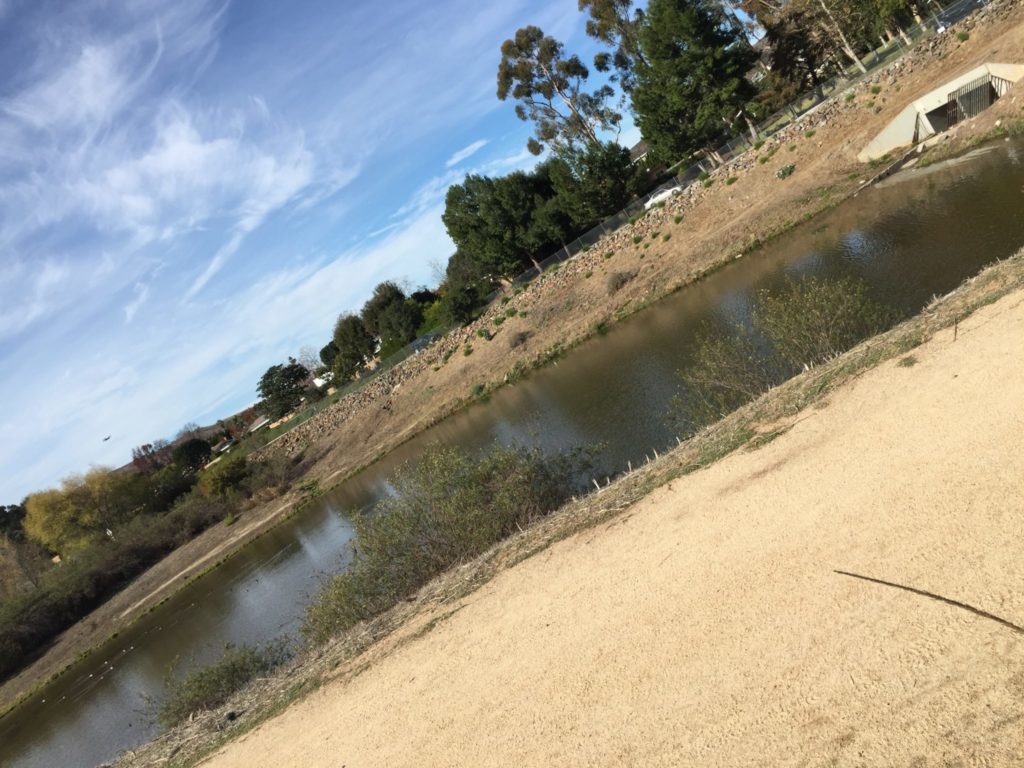 A pond with cute ducks… 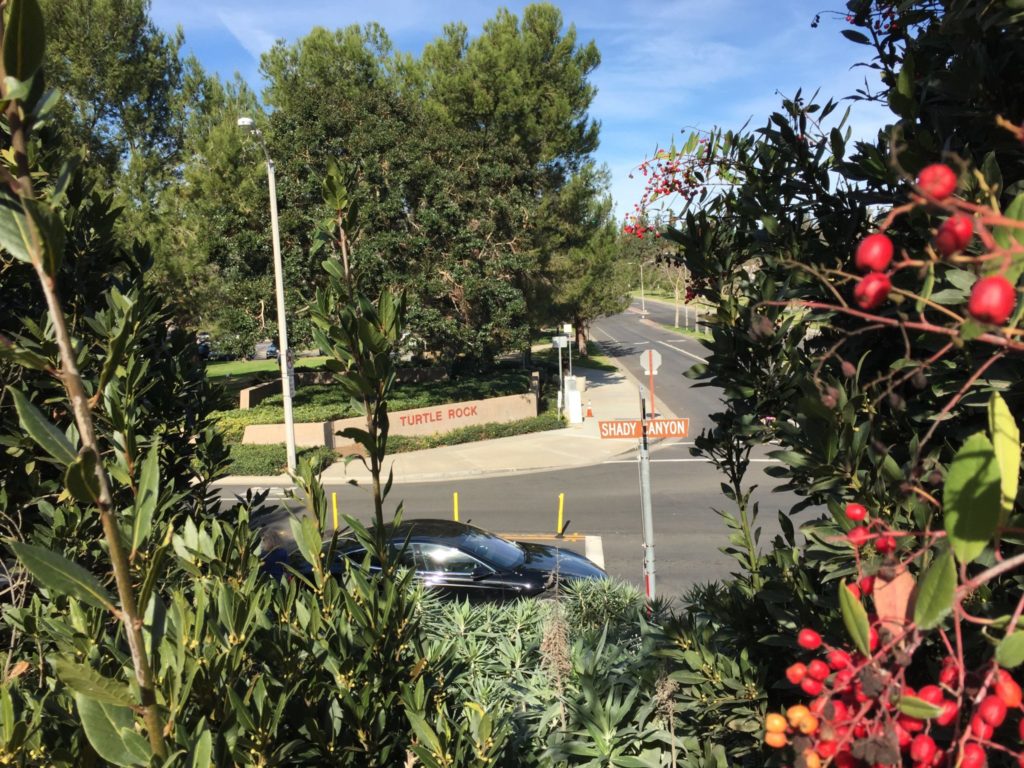 We are approaching the Turtle Rock Community Park… 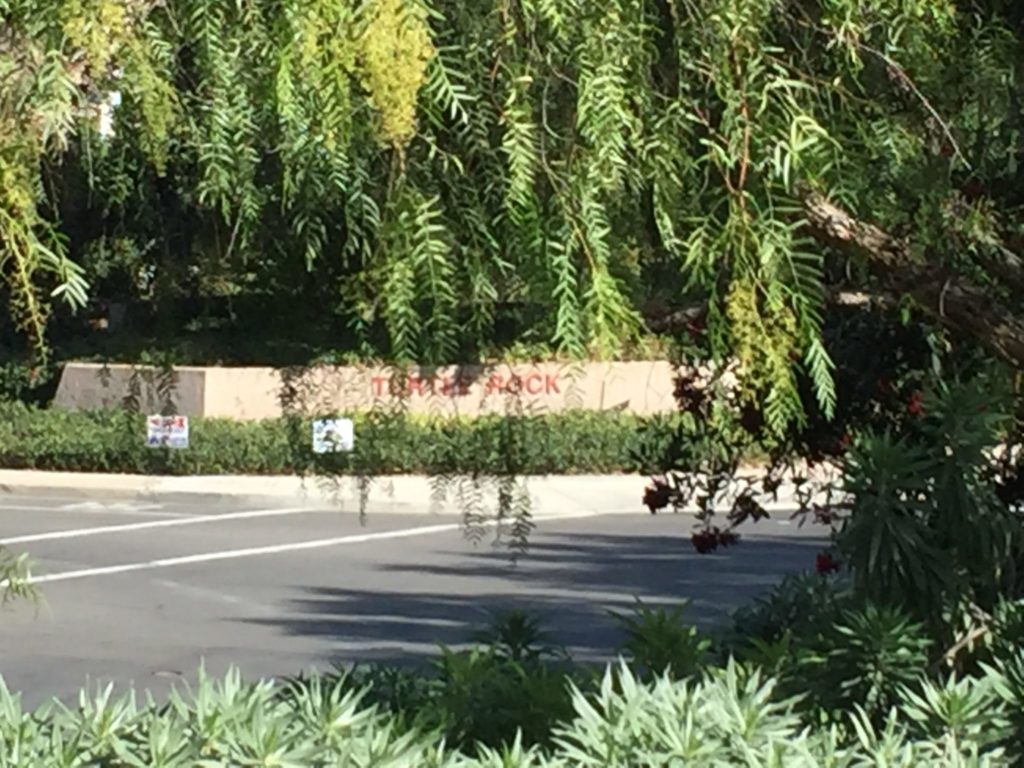 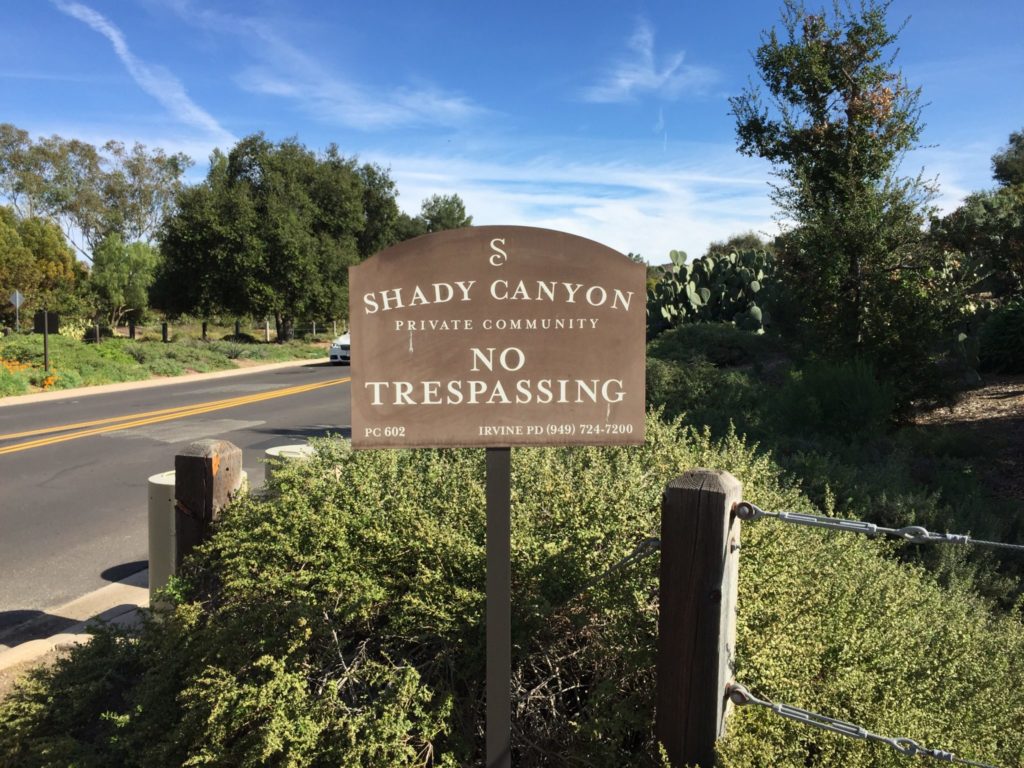 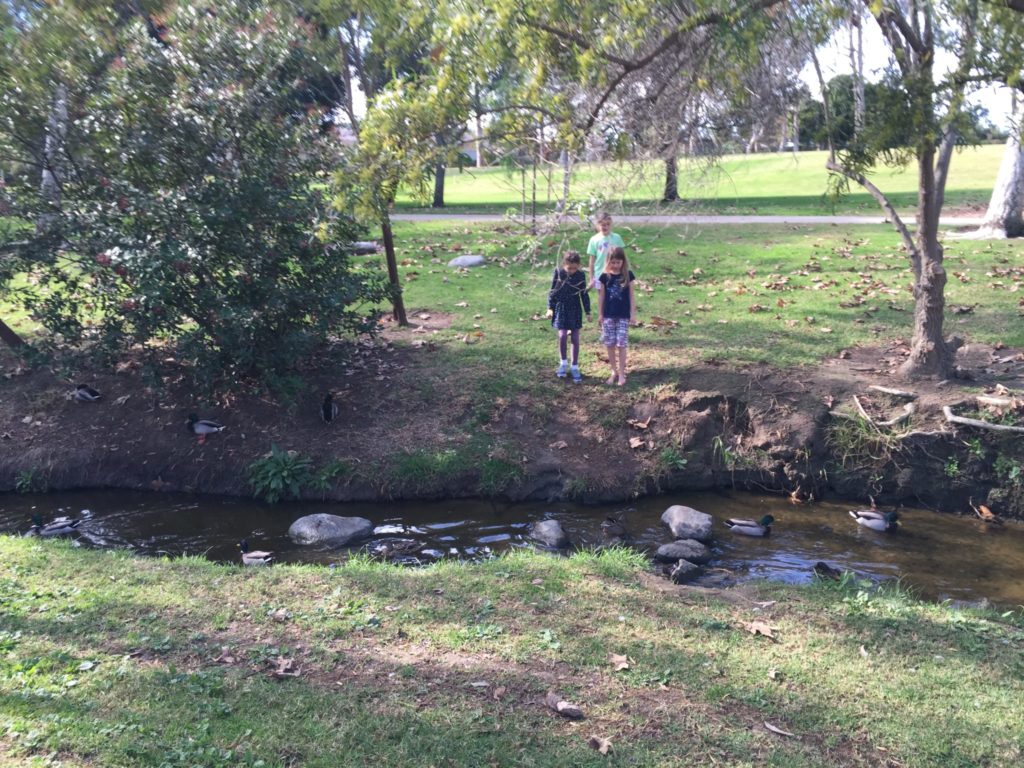 The hiking group hung out for a noon picnic at the Turtle Rock Community Park. I brought my own vegan food and my tall water bottle, which were inside my car. All the ice had melted. But I was dehydrated, and I finished the whole bottle really fast. The park creek was filled with pretty ducks. But I heard these young girls say that they were looking for lobsters. 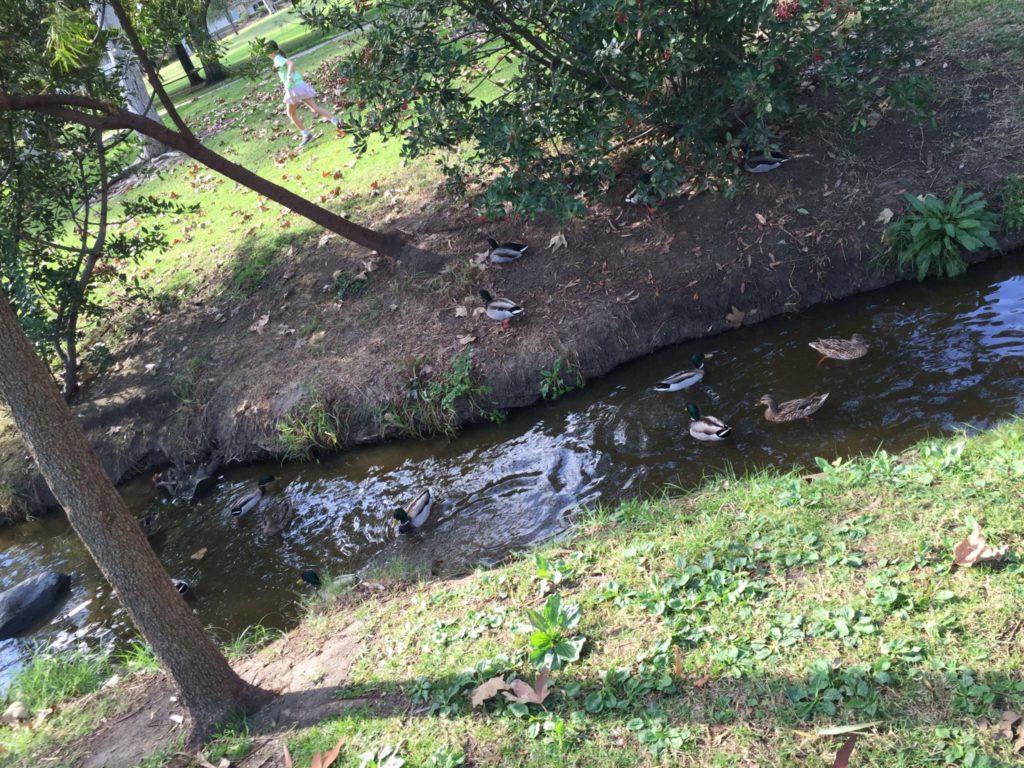