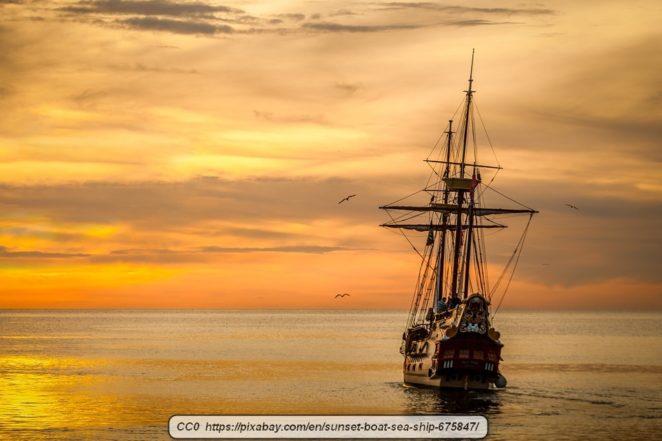 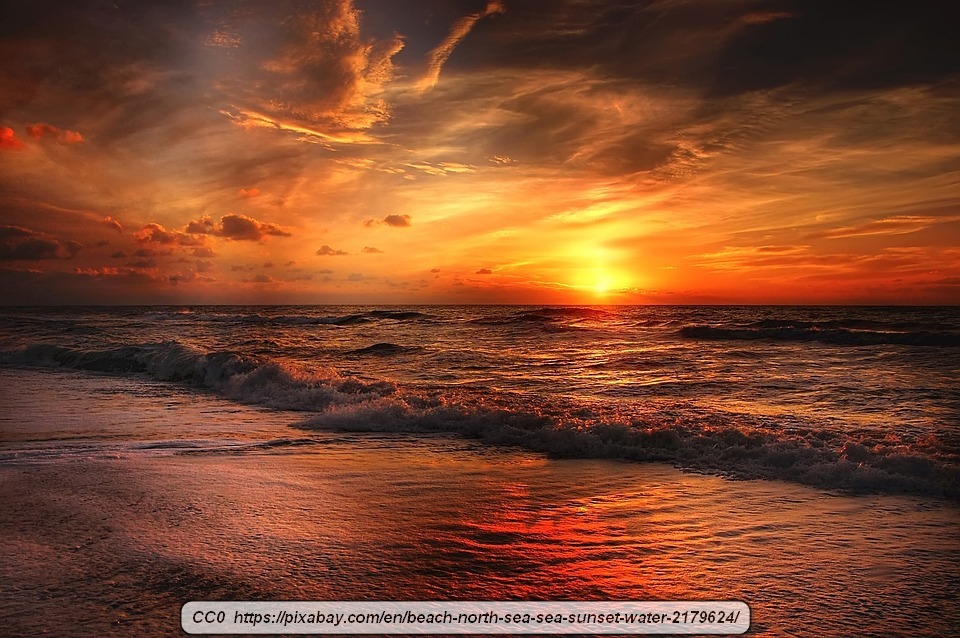 You have probably heard the old saying that goes:

Would it surprise you to learn that there is a lot of truth to this old saying?

The meaning of the saying, though not the exact words, actually predate the birth of Jesus by a few hundred years. However, it is also mentioned, again in a different way and for a different reason, in the new testament of the Bible, in a passage written in the book of Matthew.

The words spoken by Jesus having to do with this are recorded in Matthew 16:2 and 16:3 —

That is to say that the knowledge in that simple old rhyme is quite old. There isn’t any doubt that ancient mariners used the knowledge, which is why the mention of ‘sailor’ is appropriate.

So why is it true, more often than not? To understand this, you first need to know that a high-pressure system normally indicates cool, but dry air. It means that cold air is pressing downward. As we were taught in elementary school, cold air falls while warm air rises. This is because cold air is denser than warm air. Since it is denser, it weighs more and the pressure is high. This also means that evaporation of water is at its minimum, so there are fewer clouds and fairer weather.

The opposite is true of low-pressure systems. When the pressure is low, warm air is rising since it isn’t as dense as the air above it. Evaporation is high since warm air is capable of holding more moisture than cold air, which means that clouds form. If a high-pressure system is abruptly replaced with a low-pressure system, the result is normally the towering anvil-shaped clouds of thunderstorms. If the low pressure drops enough, a depression, hurricane, typhoon or cyclone develops. These storms are associated with extreme wind speeds and huge amounts of rain, as well as hail and lightning.

What does this have to do with the rhyme? 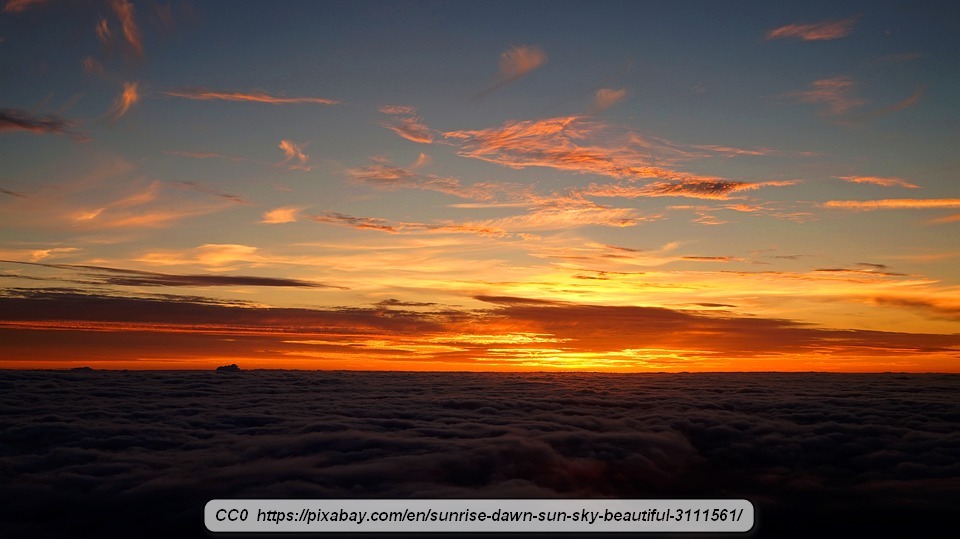 At dawn and again at dusk, sunlight comes in at an angle and passes through an enormous amount of the atmosphere. If it shines off of dust or water particles, it normally appears red, because the blue end of the light spectrum is absorbed, leaving only the red. It is common for both dusk and dawn to have reddish skies.

However, if the red sky appears in the morning, it means that there are clouds on the horizon or just beyond the horizon. This would occur in the east, the direction of the rising sun. This is also the direction that most high-level weather comes from, because of the rotation of the earth. The clouds indicate low-pressure and that storms are imminent. 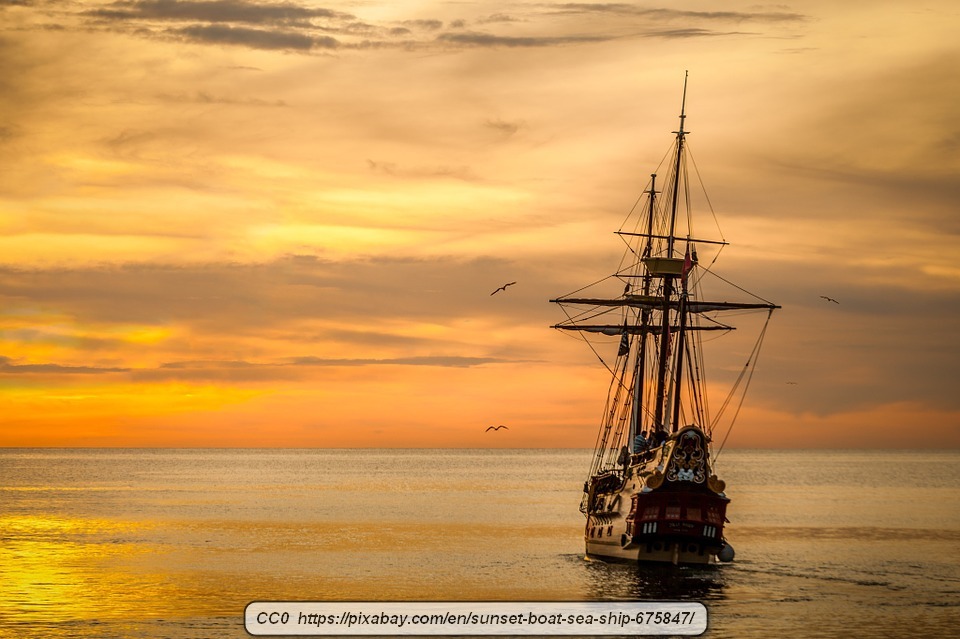 If the red sky appears at night, it is usually in the west, the direction of the setting sun. This is weather that has normally passed by and since a lot of the sky would need to be free of clouds to be able to see the red sky, it would mean that high pressure is building overhead.

Thus, it is usually, though not always true that a red sky in the morning is a sign of impending storms while a red sky at night signals fair and calm weather.

It just goes to show you that trivia can be useful in everyday life, huh?