I had the feeling an attack was coming, and was correct.  It began with One chap posting:  “This is like nothing I ever saw and I am a psychology major!”

He was joined by a few other ‘Eggs Spurts’ who tried to dazzle with their erudition.

After I had a nice chunk of such comments I posted;   “This test was formulated by a guy you probably never heard of called Sigmund Freud.” 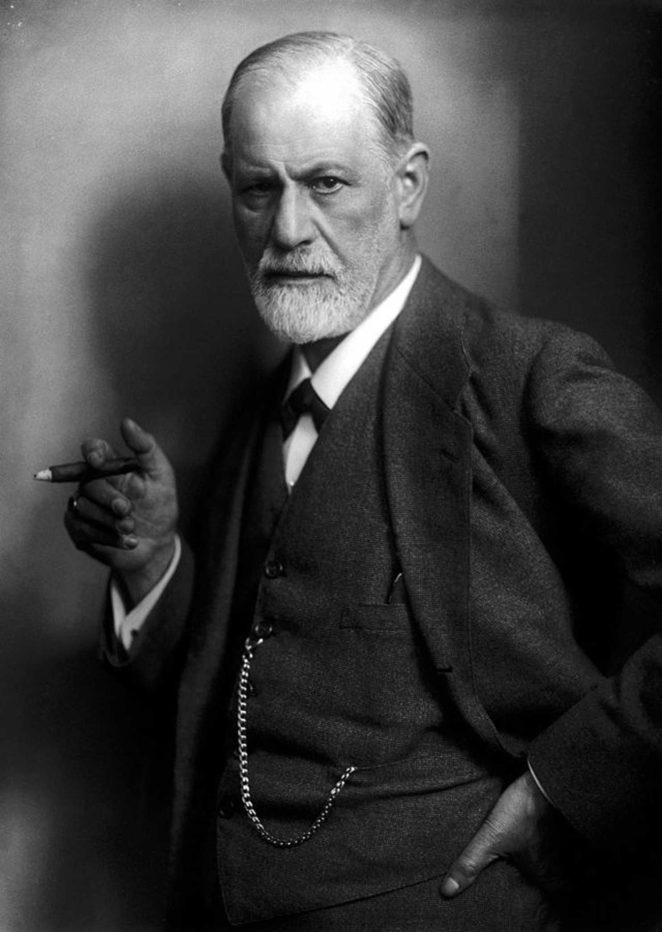 That was a real show stopper.

None of these ‘Eggs Spurts’  realised who created the test.   The only person who did was a friend who, guessed that Freud had formulated this test and asked about the question concerning the ‘highway’.

That question replaced the original, for the ‘revelation’   was  one’s willingness to take risks and perception of danger.  What the question was originally would be meaningless to those born after 1930 so the ‘highway’ was inserted.

The real value of the test is to fully envision the answers.  To let your mind go, no bars, no channels, just read the word ‘cup’ and grab the image.

The insights one gains into their own character are enormous.

For example, a person who thought she was insecure, passed by the house, glancing into the window, more interested in her journey.

This displaced her belief in insecurity, for in truth she saw life as an adventure, and was untied to any spot.

The test is usually given orally, although in some cases reduced to writing.   The participants are constantly advised to envision as many details as they can.

The value of the test is that it gives you an insight into you.   It is not an ‘outside’  looking in, it is an inside examination.

You know what each aspect looks like, how it makes you feel, and how you respond.  By going through the test, slowly and accurately, you learn how you really see the world.