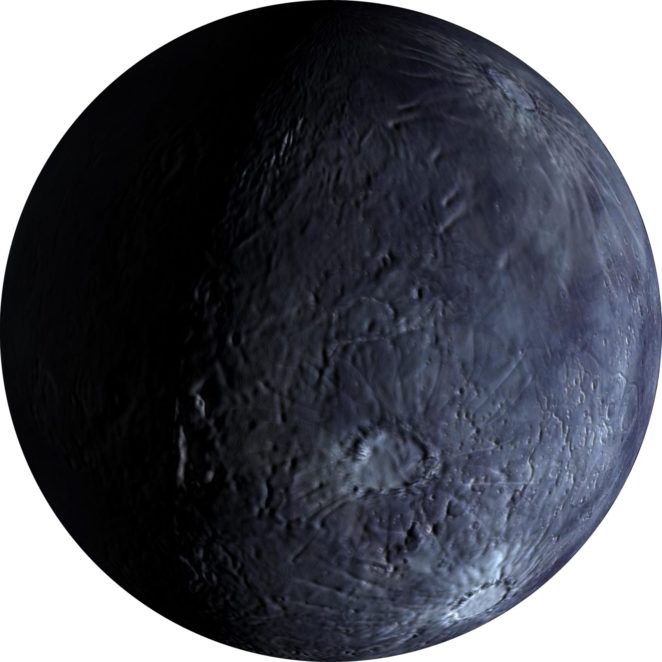 The Solar System contains a whole host of objects that most people have never heard of. New asteroids are being discovered and named on a seemingly regular basis, and then there are even more in the far reaches of the Solar System way beyond the planet Neptune. 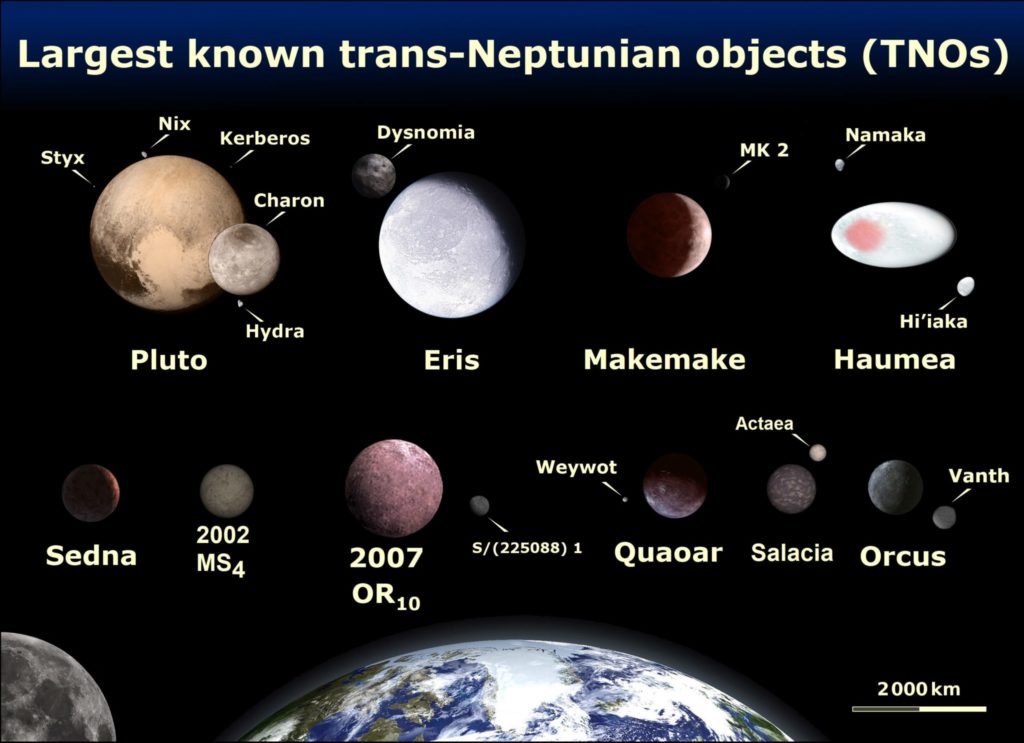 Two such trans-Neptunian objects that not many people know about are Quaoar and Weywot. Quaoar is a dwarf planet and Weywot is its moon.

With such small objects at such a huge distance from Earth, it is hardly surprising that details about them are sketchy, but it is reckoned that Quaoar is about half the size of Pluto, which was demoted to “minor planet” status in 2006. Weywot is a tiny object that is probably only about 75 kilometres across and may be a fragment left over from a collision between Quaoar and a larger body.

The names Quaoar and Weywot come from the religion of the Tongva who are the native people of the Los Angeles region. Quaoar is their creator god and Weywot is his son and the sky god.