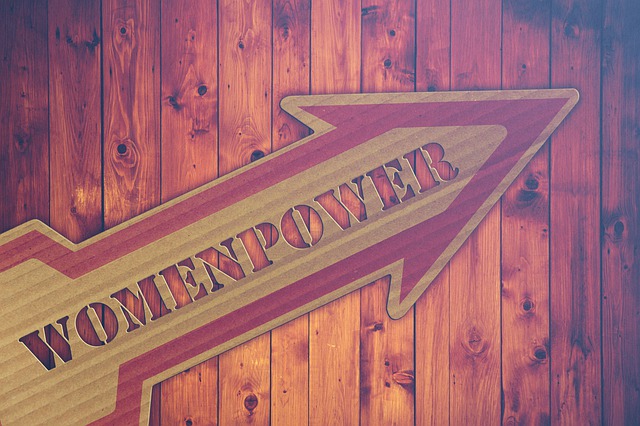 MAPS = Math, Architecture, Physics and Science.  Below are the names of four women who excelled in these fields.  It is their good fortune that they were not hindered from using their gifts and talents for the greater good.  Just because they didn’t receive prizes or awards or appropriate recognition for their hard work, that didn’t stop them.  In the USA, March is Women in History Month.  But these women didn’t wait until it was March to work.  Why wait to give them recognition and praise that is due?

Physicist Lise Meitner, part of the team that discovered nuclear fission, died #OTD in 1968. Otto Hahn was awarded the 1944 Nobel Prize in Chemistry "for his discovery of the fission of heavy nuclei" but Meitner was never awarded the prize despite receiving 46 nominations. pic.twitter.com/K9ha1kSZr2

.
"You must not blame us scientists for the use which war technicians have put our discoveries."

Fascinating @BBCInOurTime episode about the significance and influence of Mandeville's "Fable of the Bees" https://t.co/jlIH9ks4u0 It was in a translation of it that the trailblazing mathematician Émilie du Châtelet made her remarks on gender and genius: https://t.co/WtfkHOzng0

Let us choose for ourselves our path in life, and let us try to strew that path with flowers – Emilie du Chatelet, mathematician, physicist and author #quote

When the grand Fairmont Hotel in San Francisco was gutted by a fire in 1906, the owners turned to a young architect: Julia Morgan.

She was the first woman to receive an architect’s license in California. https://t.co/WyFAQrHMuQ