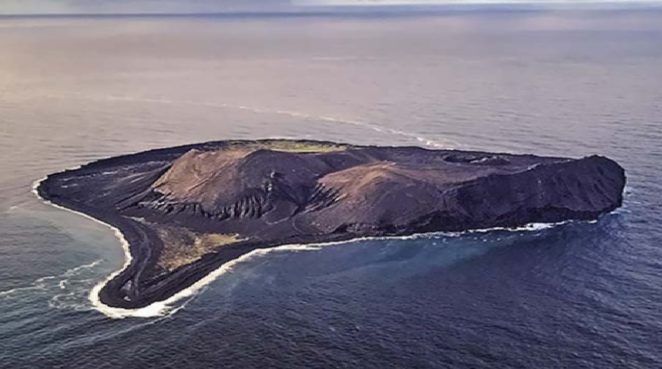 There is no permission to take any step other than scientists on the island. This island came to an existence five decades ago due to an accident in Iceland. In the island of Iceland, the island of Europe, mass destruction occurred in the fall of the ocean in 1963 whose effects remained for three years, due to which the new island naturally emerged in Iceland. Which is named ‘Surtsey’ than the volcanic name. 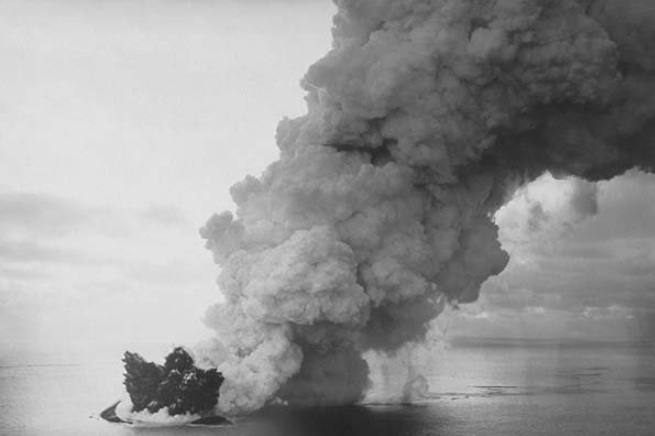 Surtsey is the one earth piece, made in 1963 due to the emerging flames present. Earlier this area was part of the sea, but bring out the volcanic erosion ground groundwater in the sea due to which this island came into existence. However, this process took 3 years. In 1966, scientists began research on this strange island, due to which no one is allowed to enter this island till date. 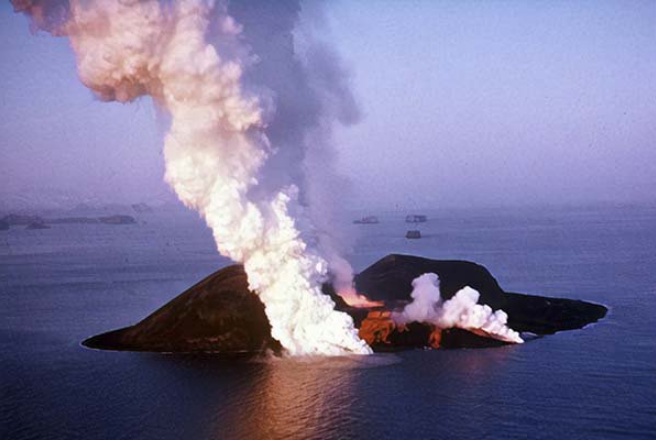 Scientists team is investigating this island in this sense, how negative effects can occur in the echo system without human intervention and  there are only two scientists in the island for this purpose. These scientists will review their own changes in the ecological system, and with its results, the world will be able to deal with the environmental risks facing the earth.

Image of this unique island : 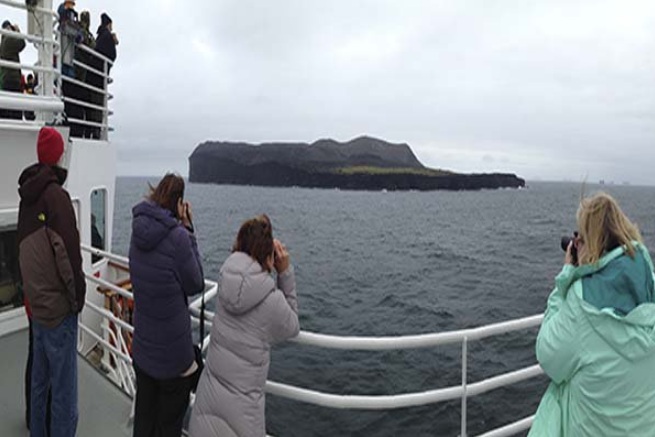 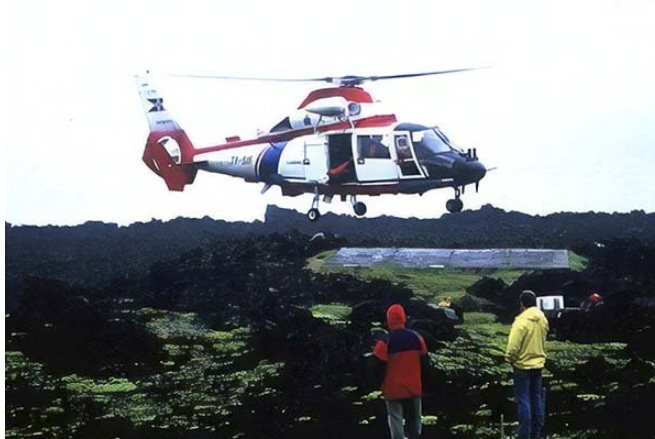