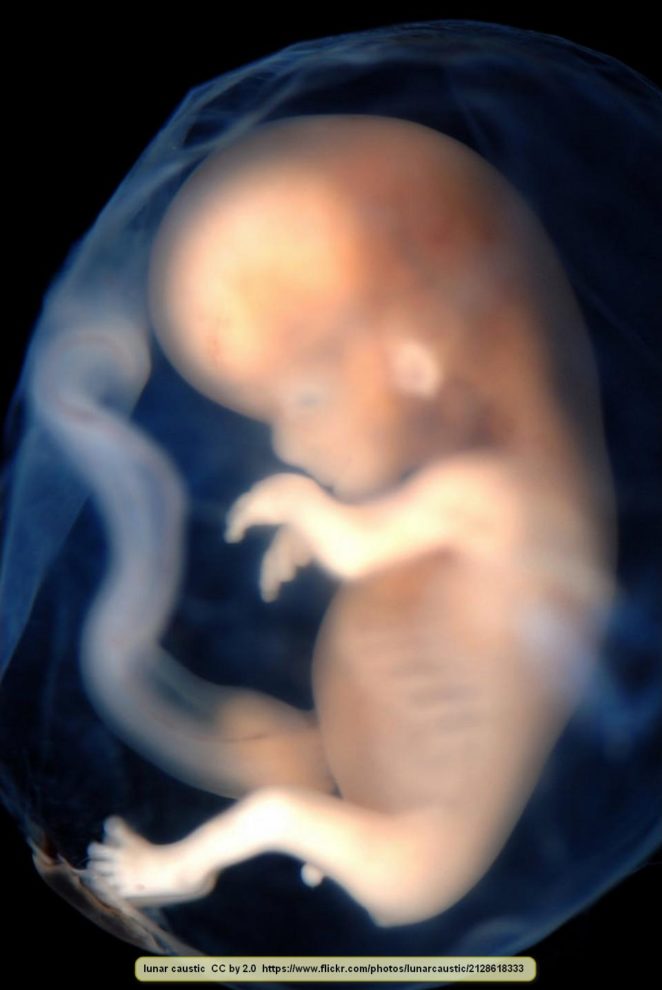 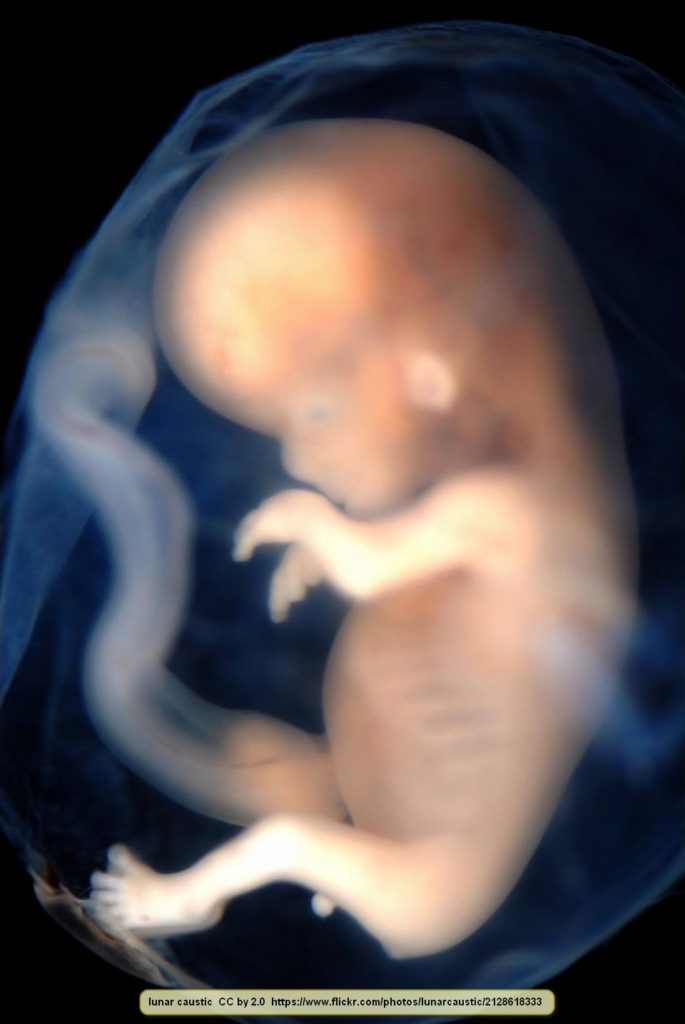 It has been known for a while that human embryos that are about seven months along enter into REM sleep periodically. It has been exceptionally difficult to measure the brain activity of fetuses that are even seven months, though, so scientists have been unsure if younger fetuses also dream.

It has been learned, through inference, that is likely that they start dreaming substantially before the seventh month. This was discovered a decade ago, yet few people have heard about it.

To figure it out, a group of neuroscientists and a mathematician in Germany studied the fetuses of sheep. Sheep were chosen because the gestation period is similar to that of humans, sheep usually carry two fetuses, and sheep also dream.

Their research concluded that sheep fetuses begin to dream much earlier than the Rapid Eye Movements or REM commence. REM sleep is the tell-tale sign of dreaming activity. It is reasonable to assume that if sheep fetuses begin dreaming a substantial amount of time before REM sleep begins, that the same is almost certainly true of human fetuses.

If this is indeed the case, it could mean that human fetuses begin to dream at about 15-18 weeks.

Although the mortality is high, babies have survived after being delivered at just 20 weeks along in the pregnancy and develop into normal, healthy babies after the delivery. One such case occurred locally when complications caused the medical staff to deliver the little girl at 20 weeks. The doctors actually recommended aborting the child, but the mother refused to kill the fetus. The baby came into the world substantially pre-mature, but now, several months later, she is a healthy, strong, and happy infant with no signs of physical or mental difficulties.

The findings regarding fetuses dreaming prior to the start of REM sleep at seven months shows that human embryos could be quite a bit more developed than scientists originally thought, which would explain why a fetus that is born at 20 weeks could survive and develop normally.

Unfortunately, it is unlikely that this news will be widely spread. Why? Because one of the talking points pro-abortionists have used for years is that fetuses aren’t actually humans until they are born. Their contention is that the fetus can’t think and can’t be self-aware. The finding regarding dreams shows this talking point to be false. If they can dream, they are capable of thought. This strongly supports the pro-life part of the debate and the pro-life contention that abortion is the murder of a person.

My own biggest question is a lot more basic: What do you suppose a fetus, regardless of age, dreams about?