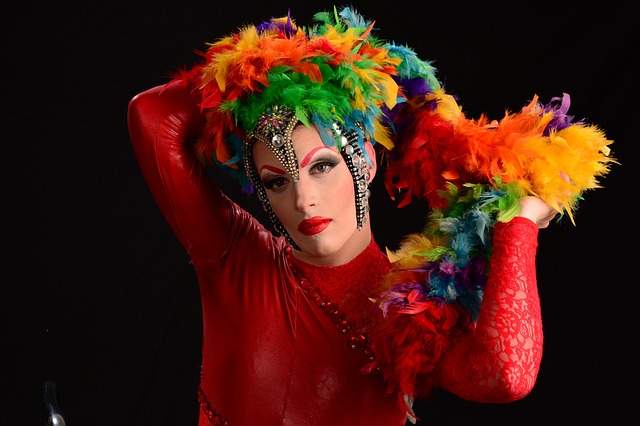 It’s Gay Pride Month in June and I thought I would share an interesting TED Talk video that looks at the epigenetics of homosexuality.

Most of us have already heard that being gay is biological. Sciences says it’s not a choice or a lifestyle, but just as much a part of who the person is as their eye color or what hand is their dominant one. But the theory of epigenetics tries to explain why a small number of people are born gay.

Common sense tells us that because gay people are less likely to have biological offspring of their own, this is a trait that should naturally fade away with time. But it doesn’t. We even see homosexuality in other animals, so it’s obviously not just a matter of human nature.

The epigenetic theory says that the genes that are involved in sexual orientation can be switched one way or another, and it proposes some thoughts on why nature would switch them towards homosexuality sometimes. You might be surprised at why that could happen, or at what the result tends to be in a family group.

No matter how you feel about the morality of sex and sexual orientation, this is an interesting talk. I hope everyone will watch it with an open mind.