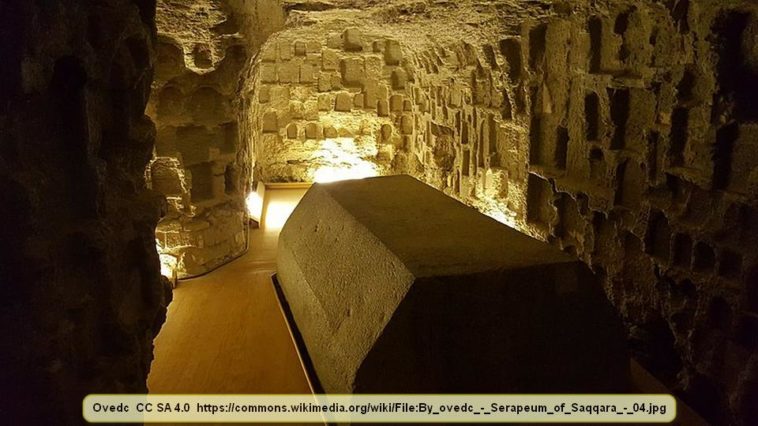 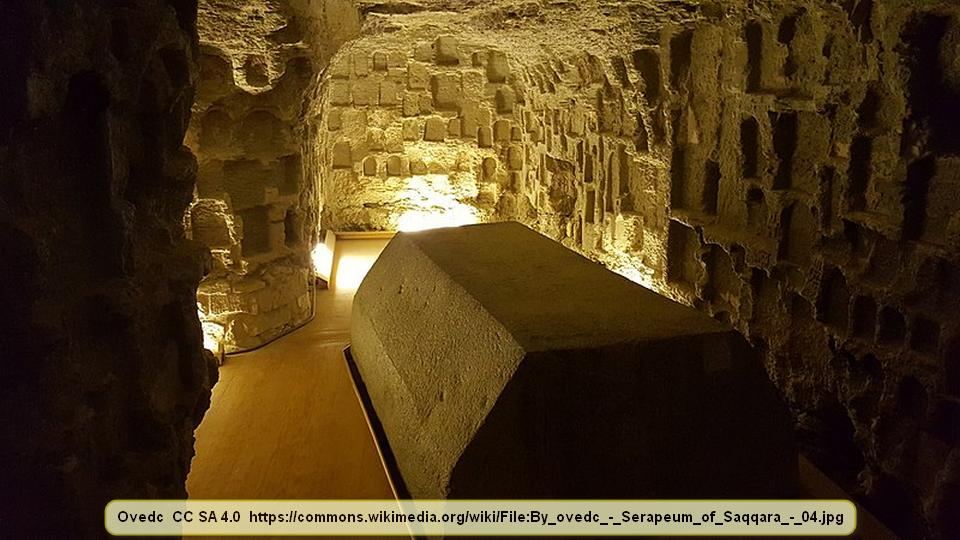 The Serapeum of Saqqara is a site in southern Egypt where 25 enormous sarcophagi were found. The most common explanation doesn’t hold up. One possibility could be far more astounding, though. Let’s look at this mystery.

The Serapeum can’t actually be said to be discovered, but more properly should be said to have been rediscovered in 1850. The most commonly accepted guess as to why they were made was to hold Apsis bulls. These were bulls that were sacred to the Egyptians and said to have been incarnations of one of their gods.

There are major problems with this idea.

There is little doubt that the Ancient Egyptians built them. However, they are made of an extremely hard kind of granite. Limestone was easy to come by and was plentiful. Granite was not. The rock that each sarcophagus was made of was mined about 500 miles away and transported somehow. Even pharoahs, who were also considered to be gods, didn’t rate this sort of elaborate treatment.

Also, each of these huge 12-foot long sarcophagi, which weigh about 100 tons each and each of which has lids that weigh 30 tons could certainly hold an enormous bull. In fact, they are far too big for even a huge bull. Still, if that was the purpose, why is it that the sarcophagi are empty?

If they were meant to contain Apsis bulls, there should be mummified bulls in the sarcophagi. The ancient Egyptians mummified Pharoahs and other ‘gods’, yet when the tombs were opened, they were empty.

All sorts of guesses can and have been made about these things, but none of them hold up. There could be a much more astounding answer, though, and it is biblical.

Most people probably know the story of David and Goliath. David was a shepherd boy. Goliath was a ‘giant’ and a skilled warrior. The average height of men at that time was probably a little more than five feet tall and since David was still a boy, his height would have most likely been about four feet. Goliath, however, was the offspring of dark angels (which are enormous) mating with human women. (Biblically, all angels are male.) 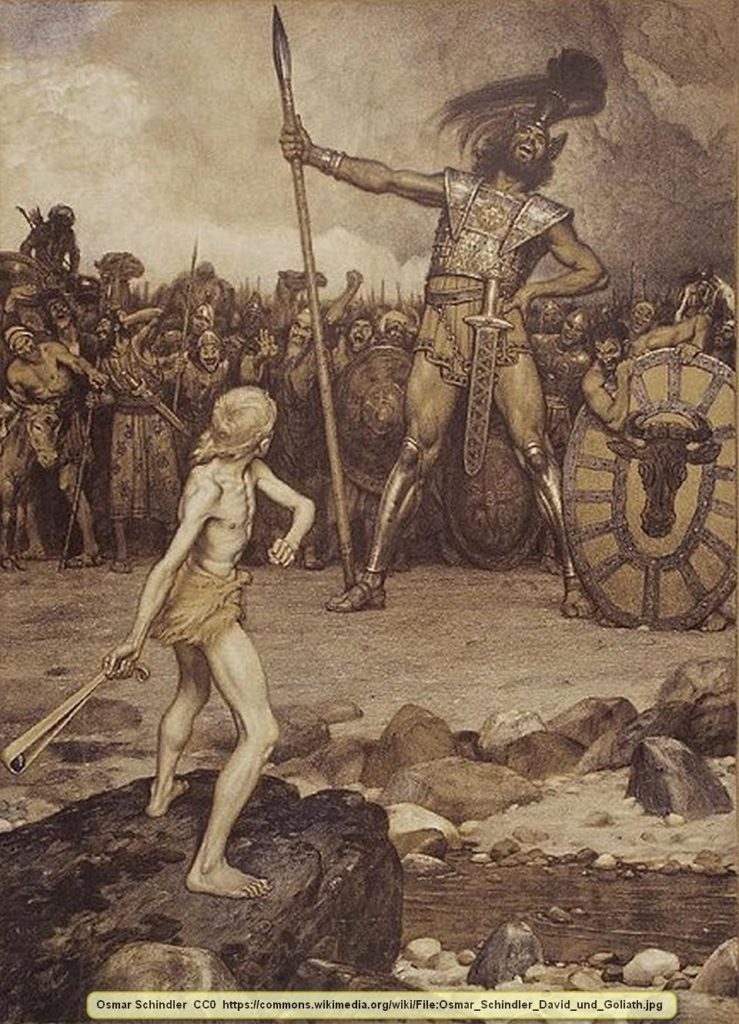 From the description of Goliath in the Bible, he stood between 10 and 12 feet tall. That was about triple the height of David. Goliath wasn’t unique. In fact, he had brothers, according to biblical accounts. In fact, it was a race of people called the Rephaim, whose bloodline still almost certainly exists. One of the signs of this bloodline is children being born with additional digits on their fingers or toes, and this is far more common than most people think, even today. (Usually, the extra fingers or toes are removed in infancy in today’s world.)

Over and over, the bible has been proven true, yet it has never been proven false. Could this be yet one more instance of proof of the truth of the bible? This time, it would be of the existence of the Rephaim, though there is plenty of other proof of that.

It is quite a mystery until you really think about it.