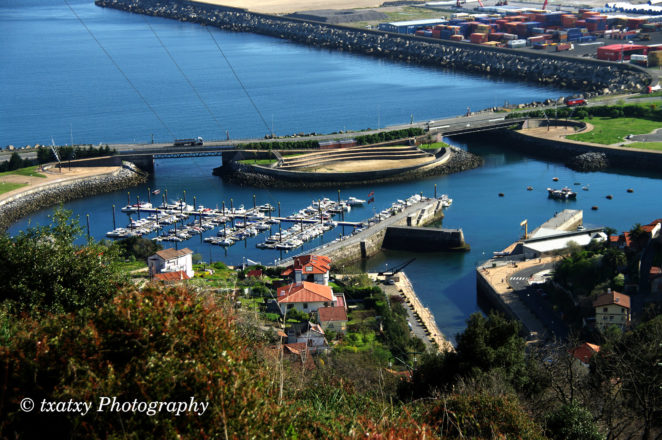 The Cantabrian Sea is the coast of the Atlantic Ocean that Bays the North Coast of Spain and the South-West End of the Atlantic coast of France. It is the southern part of the Bay of Biscay. Extends from the point of Estaca de Bares, in the province of La Coruña, to the mouth of the river Adur, near the city of Bayonne, in the French Coast of Pyrenees Atlantiques department in the Basque Country. It is bathed 800 kilometers from the coast shared by the provinces of La Coruña and Lugo (Galicia), Asturias, Cantabria, Vizcaya and Guipúzcoa (Basque Country), and Labort, already in France.