By definition; Anthropology is the study of Humans. There is that of ancient civilisation as archaeology, and evolution, and the study of cultures, both ancient and modern.

It is not just digging up a relic and dating it to 4004 B.C. but analyzing why it was made this way and its purpose.

In the beginning of the creation of the discipline,  Edward Tylor, the  “Father of Anthropology”  never went into the field. 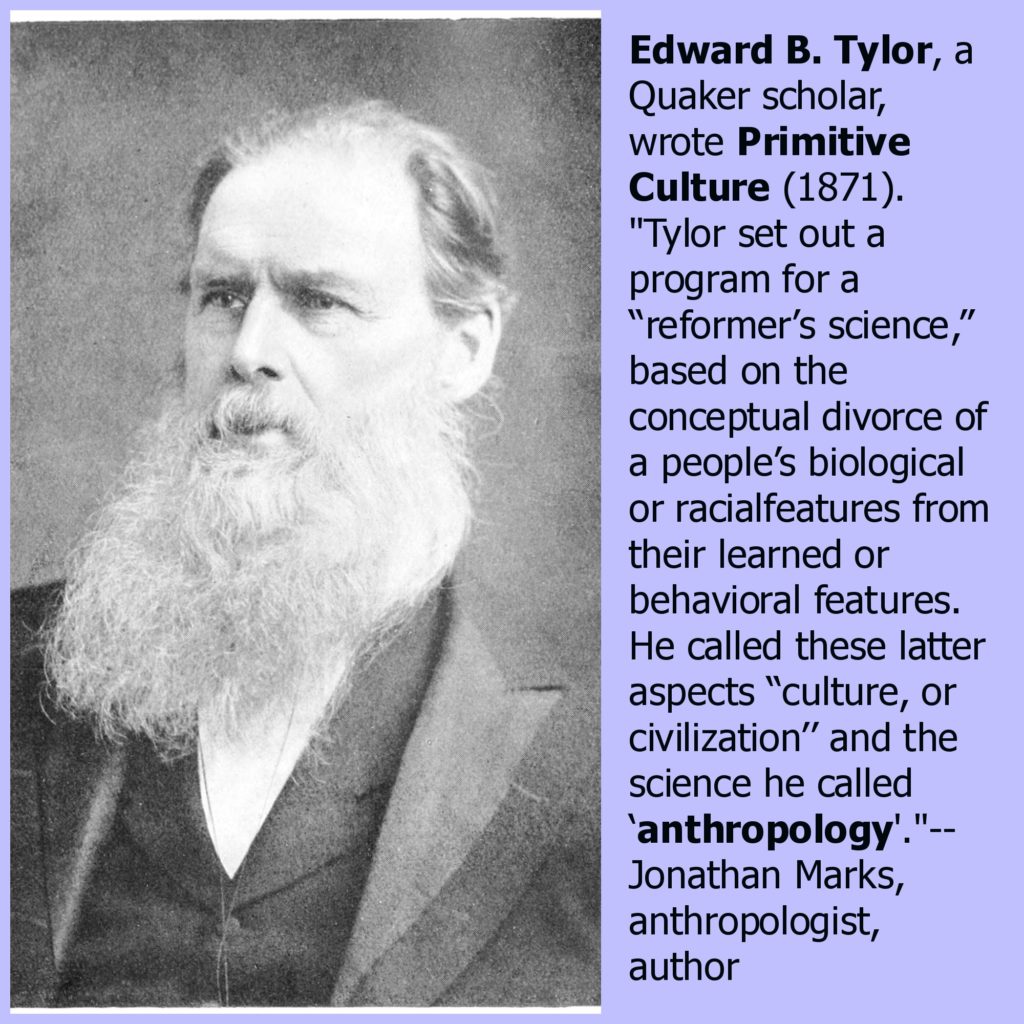 He is the archetypical ‘Armchair‘  anthropologist.  Tylor took stories from sailors, many of them ridiculous, but since he did not bestir himself, he didn’t know he was being played.

This caused a lot of fiction to be dressed as fact, and misguided many people.  Interestingly,  Fredrick Engles and Karl Marx depended on Tylor’s research into human culture. This is why the famous ‘Gen’ system they used to explain culture is flawed. 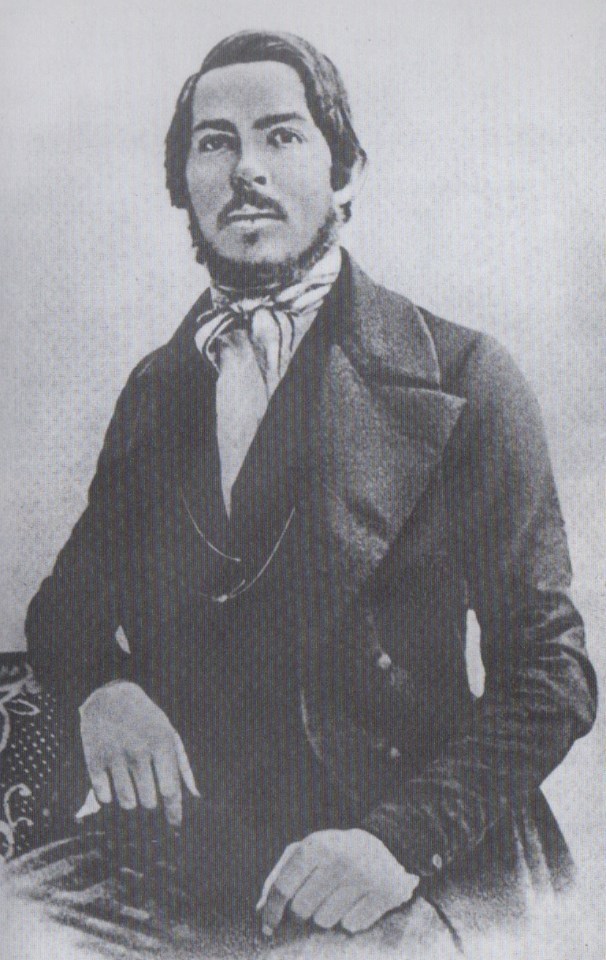 The lesson is simple, do your own research. Do not simply swallow the work of others or anyone who hasn’t been there and seen for him/herself, and knew what they were seeing and hearing.

For example,  I was standing with a Peace Corp worker some years ago when a youth came up and told me that “Lucky pick up Corn.”

What the youth was telling me was that Lucky had been shot.