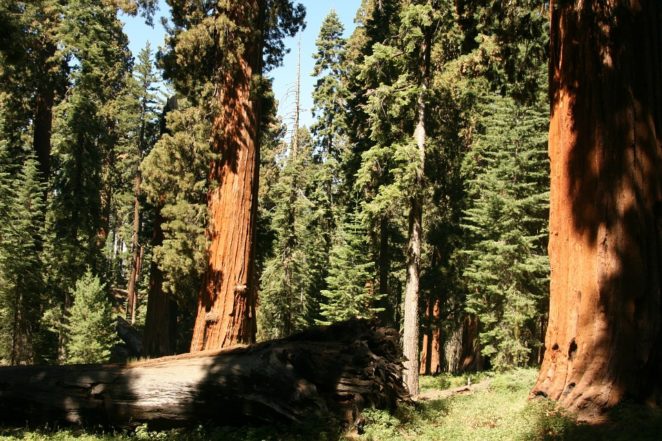 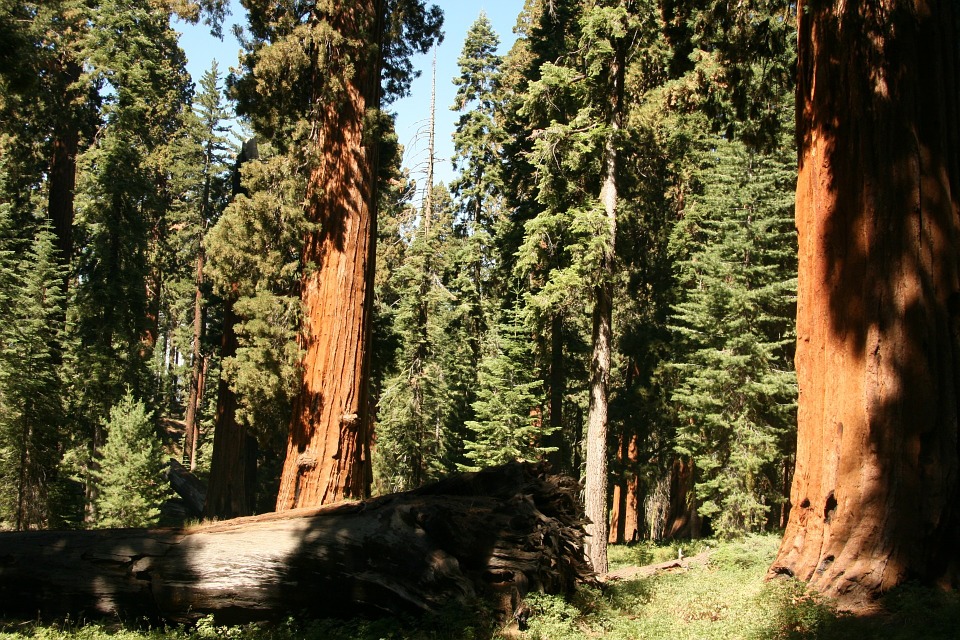 People have probably heard that redwoods or giant sequoias are the largest trees in the world. While this is entirely true, a person who has never actually seen a mature redwood tree often has a bit of difficulty in grasping just how big the trees are.

Redwoods are both massive and tall. They often grow over 300 feet tall; the height of a 30-story building, and they can grow to well over 25 feet in diameter. Although the bark is thick, that is an enormous amount of wood. In fact, the wood from one mature redwood tree would be enough to build about 60 standard sized houses. (I should say “standard sized houses in the US” since, in some places, a 10 x 12-foot single room would be considered a large house.)

Redwood trees are quite resistant to wildfires, mostly because of the thick bark. Indeed, though the cones of redwoods are small, the seeds can’t germinate unless they are subjected to the heat of a fire.

There aren’t many redwoods alive in the wild, but I’d strongly suggest that people visit Redwood National Park if they ever get the chance. It is a very humbling experience, owing to the fact that the trees and even the ferns are immense. This is one of the few places where there are a lot of redwoods.