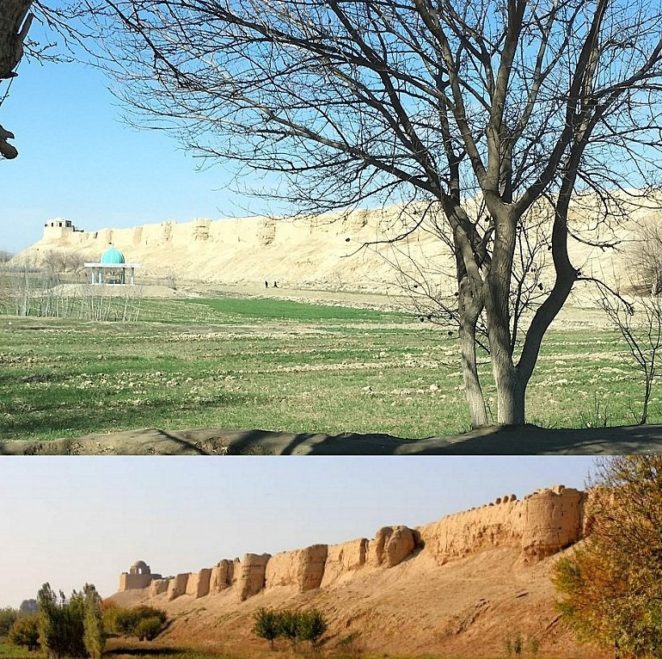 (Greek: Bactria) is an ancient city in northern Afghanistan. Bactria is considered the first city in which the Indo-Persiska tribes moved south of the river Amu Daria 2000 BC (This city is continuously inhabited for 5000 years) Arabs have described him because of the antiquity, the Mother of all cities. The city was the center of Zoroastrianism and later other religions.