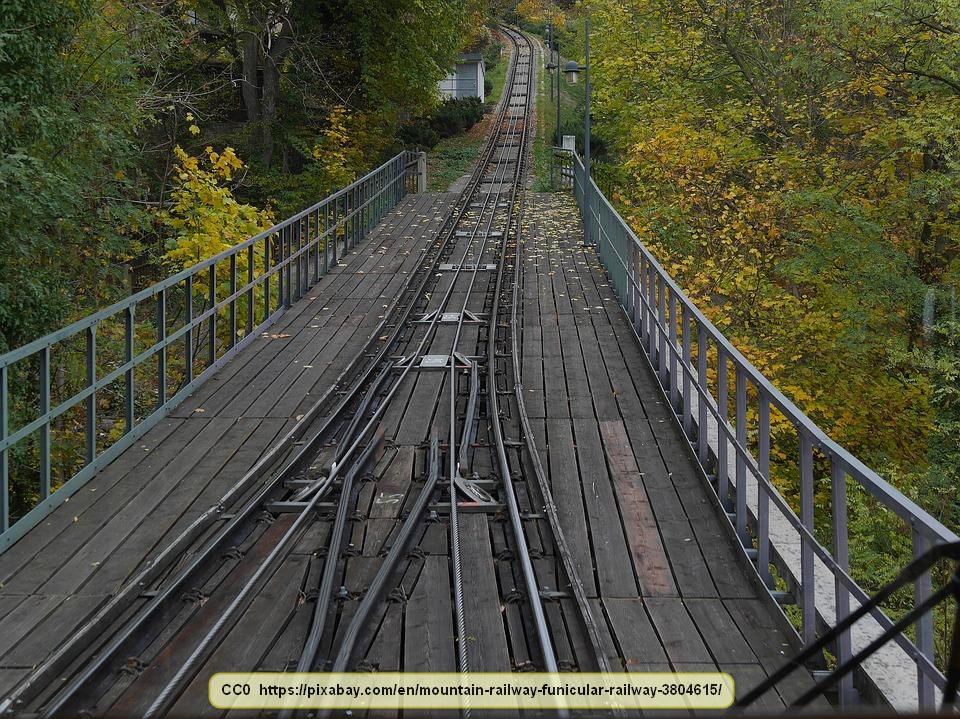 Nearly everyone has had a situation where they were preparing to do one thing but got distracted and end up not doing what they’d intended to do. When this happens, people will often say that they got sidetracked. What does this term really mean and where did it come from?

The word ‘sidetracked’ actually comes from the railroad industry. To wit, the same track is used in both directions, often by different trains that are using the track at the same time. If two trains meet on the same track, they have no means of passing one another.

This problem was overcome by laying down track alongside the mainline periodically. Using signals and switches, one train can pull off onto the secondary railroad track called a siding, allowing the oncoming train to pass before pulling back onto the mainline and continuing on its way.

When a train is on the siding or side track, it isn’t going anywhere and isn’t getting anything done. Thus, to get sidetracked means that we haven’t done what we intended to do because of a distraction of one kind or another. When we do start doing what we intended, we use another phrase that is closely related to ‘sidetracked’ and meaning the opposite. We get back on track.