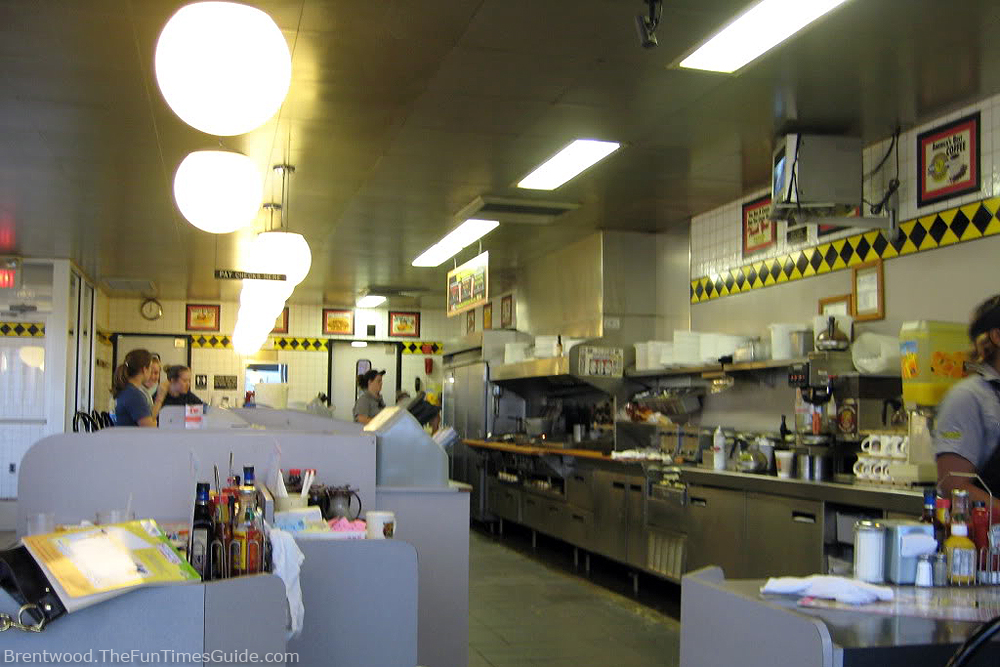 This story is bittersweet since four patrons lost their lives in the infamous Nashville Tennessee Waffle House shooting on April 22, 2018.

The silver lining in the dark cloud in that tragic event that happened at Waffle House restaurant was that James Shaw Junior risked his life to wrestle the rifle from the gunman which prevented more patrons from being rubbed is being called a hero.

James decided to assist the families of the shooting victims by getting on the charity website GoFundMe.com to raise money to assist the survivors of the tragic event at the Waffle House.

To show why that in the times of darkness, there are many people around the globe who donated money to the GoFunsMe.com charity site that as of Monday, the amount of money raised by the efforts of James is around $227,000 dollars.

The request for money to assist the families of the deceased patrons and the wounded ends of May 13, 2018.

The money that was raised to assist the families of the victims of the Waffle House tragedy will be given to the relatives as compensation for the loss of their loved one to ease their pain of their loss.