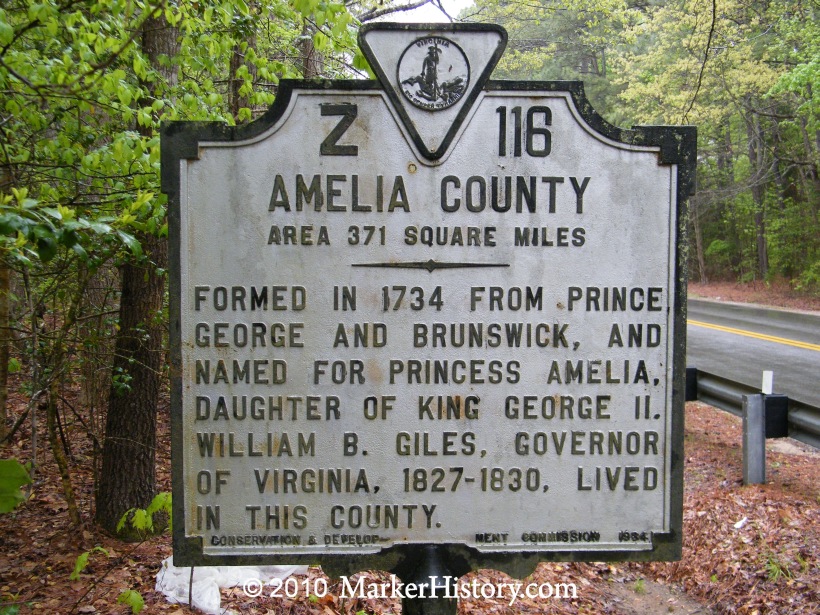 Even though Hurricane Florence did destroy the areas of the Carolinas and well as Virginia, one good story is coming to the light as a businessman in Lynchburg Virginia named Winston Marsden contacted Stephen Hatcher who is the owner of the Windy Knoll Land Maintenance to send some volunteers to Amelia County to repair a private road that has a huge sinkhole which prevents anyone from getting in and out of the affected area safely.

Stephen Hatcher has his crew to do their best to repair the damage that the floods from Hurricane Florence left behind by repairing the destruction of the water pipes and the sinkhole that needs to be repaired and improved before the floodwater brought down.

Hatcher and Marsden were contacted by Bill Ford who lives in the affected road. Hatcher and Marsden saw the need for their services as a way of giving back to the community that needed their assistance to rebuild Patten Road. The cost of the project will be around $10,000 dollars which has given by the kind hearts of people worldwide to help the businessmen and employees who are volunteering to work to repair the damaged road.

The length of the rebuilding of Patten Road will last around one week barring any setbacks. I recently read on the internet news sites that the type of business that makes a lot of money during a natural disaster like a hurricane or a flood.

In the case of Winston, it is his way to repay a favor from Bill Ford when he was a deputy in the area when Winston was involved in a ATV crash in 2000. Ford was the deputy assigned to rescue Winston when he fell into a frozen creek 19 years ago.

Winston promised Bill after he was saved from freezing to death, that if he could ever repay him for saving his life, he would do it in a heartbeat.

Winston being a man who keeps his promises, is now repaying the former deputy by assisting Stephen and his employees by fixing a sinkhole on a private road so the people living in that area can come and go to their desires of getting their basic necessities met.