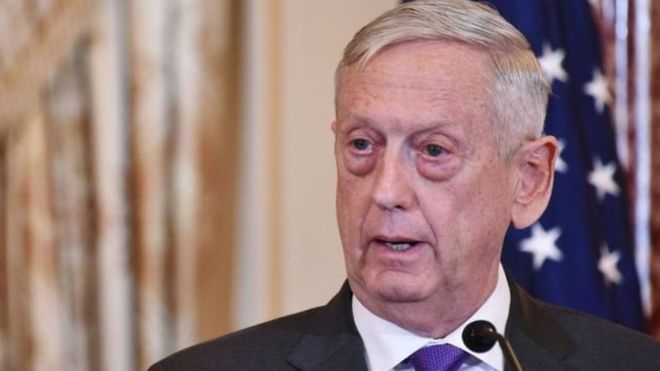 US President, Donald Trump announce the withdrawal of US troops from Syria, and next his defense minister James Mattis has resigned. The reason of resignation wasn’t clear However, in his resignation, James Mattis wrote, ‘You have the right to take like minded Secretary Defense and I am better to be separated from the post. In his resignation to President Trump, the Mattis described his views about the ‘respect of allies’ and also mentioned using ‘all the resources of American power for the spread of general defense’.

The US President announced, saying that Defense Minister James Mats will retire with ‘honor’ at the end of February. The Donald Trump tweeted that James Mats had helped me to “join allies and other countries as a part of military responsibilities.”

Getting out of Syria was no surprise. I’ve been campaigning on it for years, and six months ago, when I very publicly wanted to do it, I agreed to stay longer. Russia, Iran, Syria & others are the local enemy of ISIS. We were doing there work. Time to come home & rebuild. #MAGA