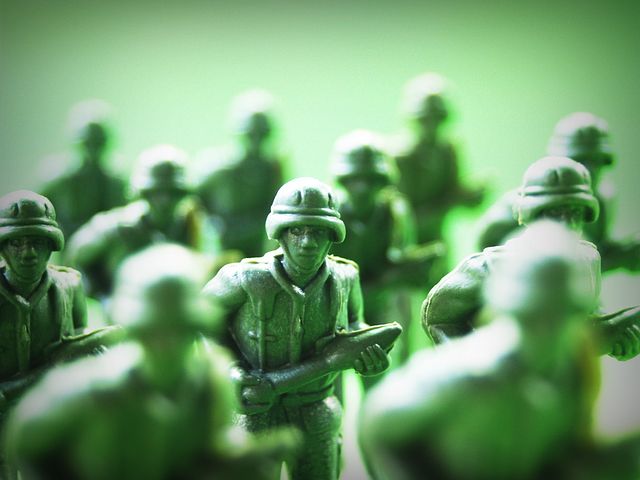 I am concerned. My husband did not do well many years ago when he was drafted. He’s lived a hard life and suffered much. He’s been a good place for at least six years even with his illness.

His army buddies are meeting up. He has not seen them in at last 35 years and maybe more. He is certainly not the same person they knew and I am not sure what to expect. They reached out to him and asked if he would come and meet them just for one evening as they are going to be within 300 miles from us, would we come?

After they talked an hour or so he said “You will have to talk to my wife. I don’t drive anymore because I might forget how. Here’s her phone number.”

I have never met any of these men. I explained with as little detail as possible that I would be happy to bring him and there were a few things they needed to know before they decide if this is what they want. He doesn’t drink anymore because that complicates the PTSD and he goes right back to the war. He will probably remember them because his long term memory is better than he short term memory, but he may not. I will remain close by because I am his anchor. I don’t have to sit at the table and participate, but I have to be where he can see me if he gets confused or panics.

I sent it out in a private message to each of them as well as the short conversation on the phone.

They asked if it would hurt him or help him. I said I told them I have no idea, and I know he wants to see see you all. I am willing to make it happen if you understand that I may have to take him somewhere if things get too confusing or out  of hand.  I know I don’t really belong there, and he can’t do this alone.

They were all quick to respond. In a nutshell, most of them simply said, “We’ll see you on the 16th.”

It could be very interesting.