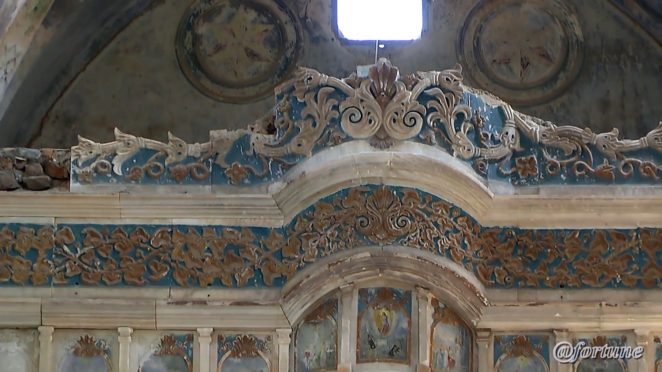 Kayakoy is a village eight kilometers south of Fethiye in the south-east of Turkey, where the Anatolian Greeks lived until about 1923. The ghostly city is now presented as a village museum consisting of hundreds of ruins, but there are unharmed Greek-style houses and churches that are located on a slope. This is the place where tourists visiting Fethiye can stop and admire the old architecture.

The settlement was built on the site of the ancient city of Carmielesus in the XVIII century. Kayakoy received additional development after the Fethiye district was destroyed by the earthquake of 1856, as well as after a severe fire in 1885. After the Greek-Turkish War, Kayakoy was largely abandoned because of a settlement agreement signed by the Turkish and Greek Governments in 1923. A large number of buildings were destroyed in 1957 during the earthquake in Fethiye.

In our time, Kayak is a museum and a historical monument. About five hundred houses remain as ruins and under the protection of the Turkish government, including two Greek Orthodox churches, which are one of the most popular places for tourists visits in a lost city.