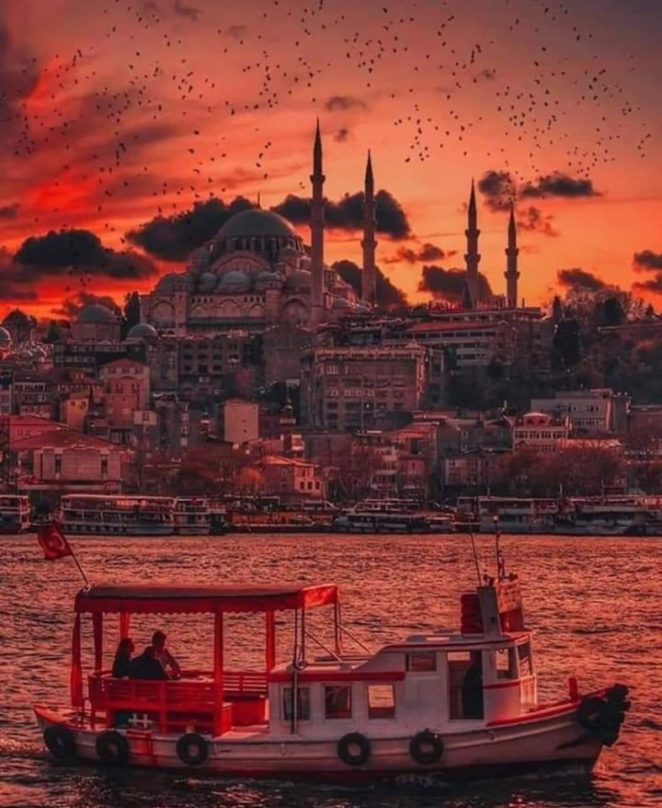 The Turkish city of Istanbul

with 14.8 million inhabitants makes 18.5 percent of the total population of Turkey, is also the city with the largest number of mosques in this country. According to the Mufti of Istanbul, this city is located 3,362 mosques, and only in Istanbul’s Fatih Mosque is situated 340. Behind the Fatiha is the Uskudar 186 mosques, with 143 Umraniye, Beykoz with the 136 and the 133 Pendik mosque. The minimum number of mosques in Istanbul is located on the Princes Islands, where there are .Tako in Istanbul with 14.8 million inhabitants, one mosque coming to 4,403 .Istanbul, since its conquest in 1453 until the fall of the caliphate in 1923. the capital of the Ottoman empire, and in the period of almost 500 years in this city were built numerous mosques, which marked an entire historical epoch.