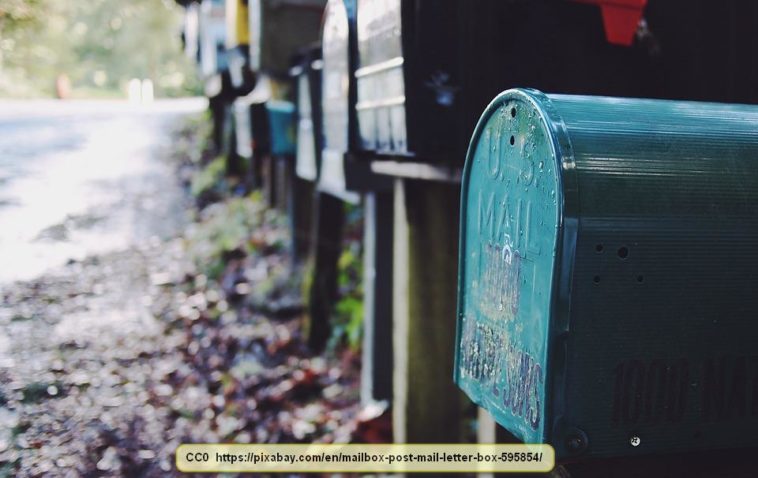 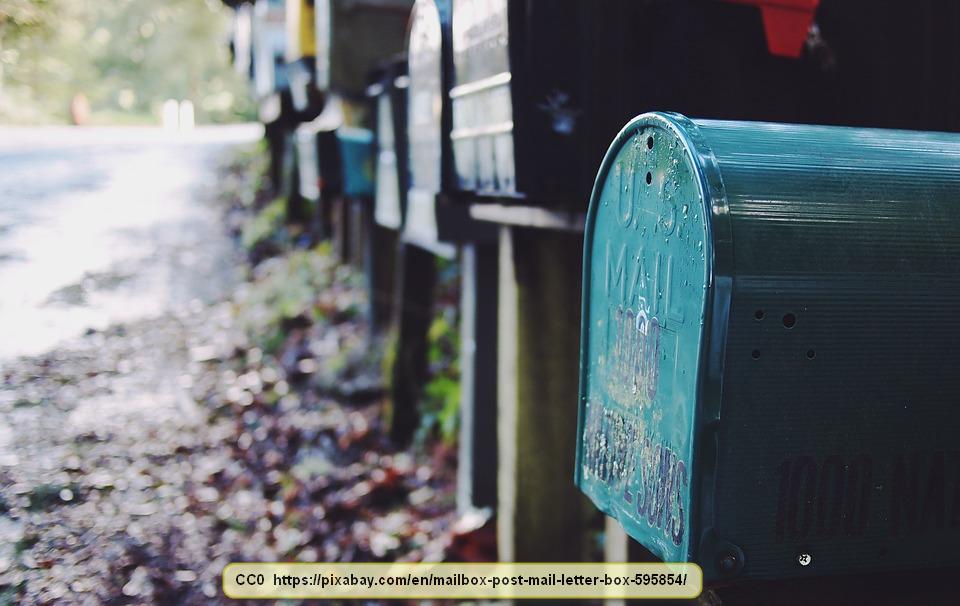 For example, many Americans are acquainted with this motto:

In the first place, the postal service actually doesn’t have any official motto. In the second place, the saying is a wee bit older than the US Postal Service.

The Chinese, Egyptians, Persians, and Romans all had organized and efficient postal systems. These were around long before King Henry VIII of England established the Royal Mail in 1512, which was for official business only; the first ‘modern’ postal service.

The phrase was also quite old by the time King Henry VIII started the postal service. It was written by the Greek historian named Herodotus. He wrote it sometime between 500 B.C. and 449 B.C. At that time, the Greeks were at war with the Persians. As mentioned, the Persians had a well-organized and efficient postal system. Herodotus was actually writing in praise of the Persian postal workers and their postal system.

As it turns out, it isn’t the motto for the US Postal Service and it isn’t even an American saying. For that matter, it isn’t a British saying, either. It was originally written around a thousand years before the Royal Mail was even established.