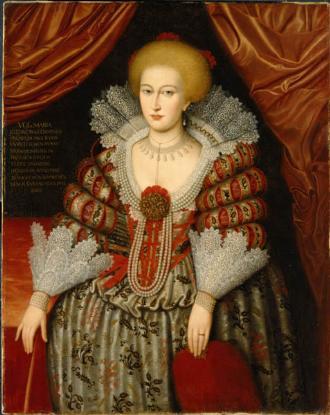 Maria Eleonora of Brandenberg was not a well woman. She was the wife of King Gustav Adolphus When Maria repeatedly tried to give the King a son after many miscarriages and stillbirths she finally had a baby. Unfortunately. the child was a daughter and Maria considered the girl to be ugly and called her a monster.

Then the troubles began. She tried to kill the girl named Christina. But the attempts failed and the King had nothing against having a daughter. However, he was killed in battle two years after the girl was born so he could not do anything to help the situation. 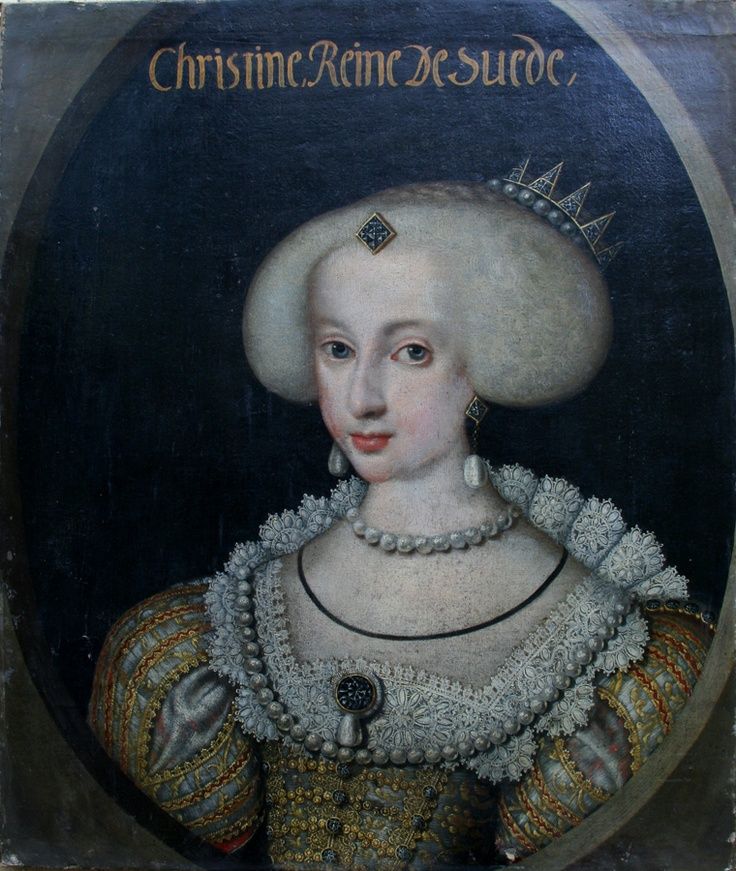 Maria became hysterical afterward and grieved so much that she kept her husband’s body unburied for 18 months just so she could still see and touch him. She made Christina sleep under a golden casket that held her father’s head. It is amazing to learn that Christina grew up as a normal woman and even became Queen of Sweden.