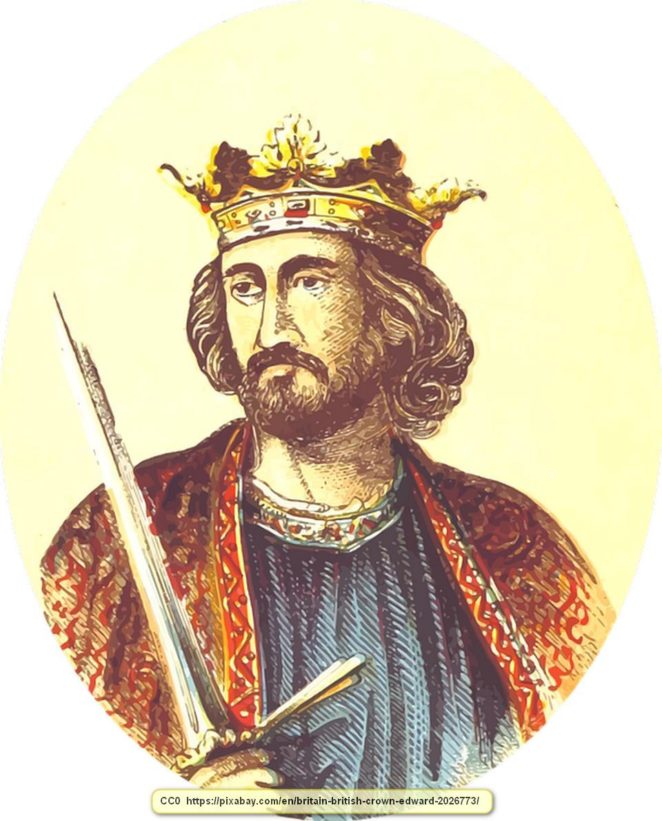 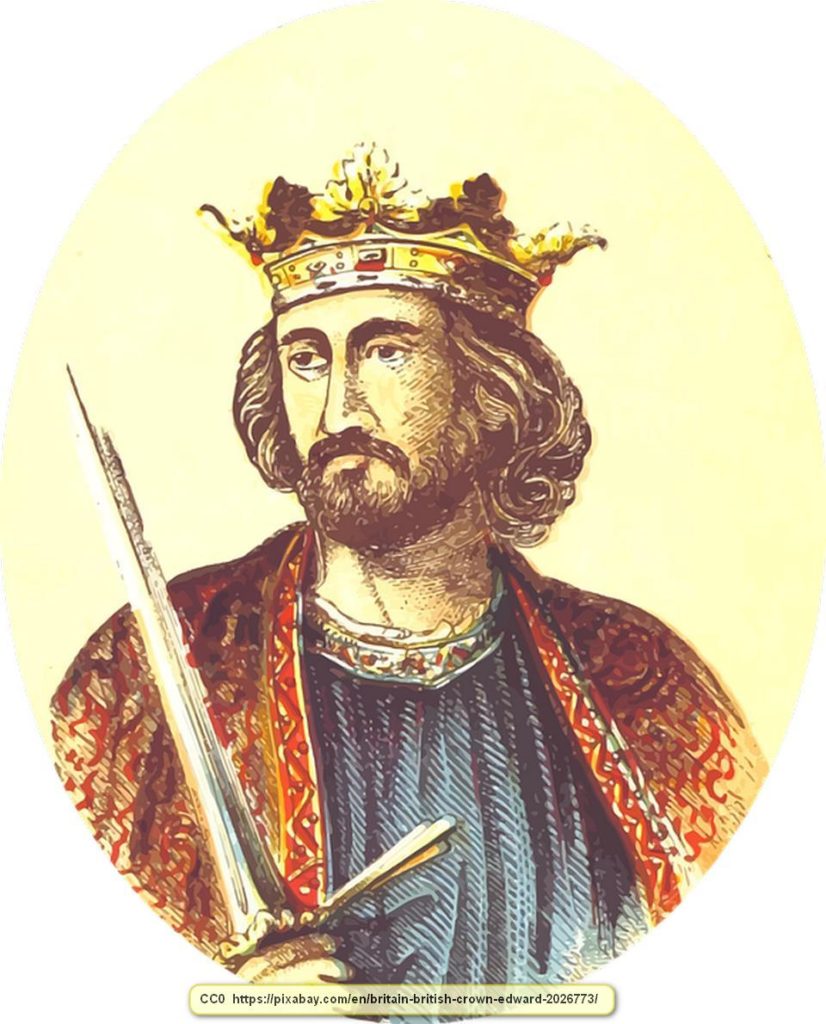 A lot of people are eccentric in one way or another. However, perhaps because they were in the spotlight all the time, being famous, few people can match the eccentricities shown by British royalty.

How about this one? A sirloin steak is a particular cut of meat from the loin of beef. The reason it has that name is due to King James I, king of England from 1603 to 1625 and also king of Scotland (James VI) from 1567 to 1625. He was served a particularly tasty piece of meat and was so pleased with it that he knighted the entire loin. It was literally Sir Loin.

It hasn’t been just the Kings who’ve been known for doing unusual things. Queen Elizabeth I, the queen from 1558 to 1603, would sit in front of her entire royal court with the top of her dress open, exposing her breasts to everyone. She was in her 60s at the time. No reason for this behavior has been given, but it was apparently a quite royal display.

Royalty also possessed a humorous wit, too. Prince Phillip, who is also the husband of Queen Elizabeth II and who is additionally the Queen’s third cousin, once made the statement, “Constitutionally, I don’t exist.” Elizabeth II is also well known as an excellent mimic, copying the Prime Ministers she’s known over the past 50 years.