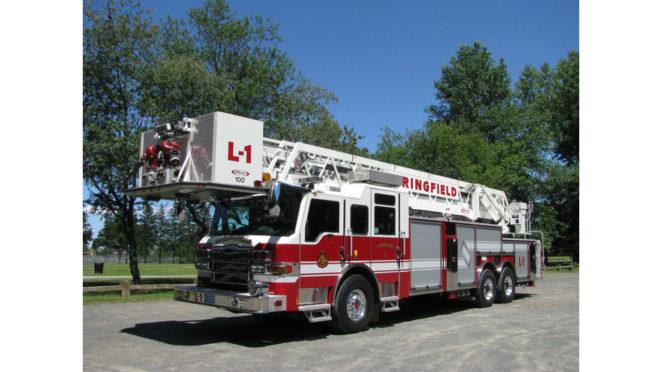 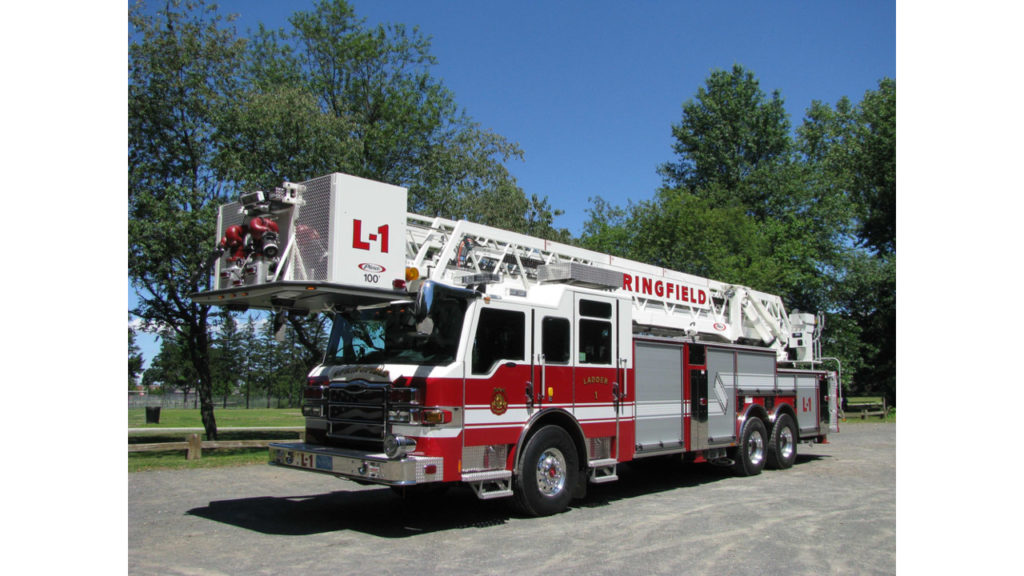 A female Labrador Retriever named Nora who was in the company of her owner were walking on an the Five Mile Pond that was icy but thin on Tuesday afternoon in Springfield Massachusetts when disaster struck.

Since the icy was thin due to the weather getting warmer this month, Nora fell into the icy pond. Her owner tried to safe his pet dog but he was not able to rescue his dog.

It is evident that the owner of the dog called 911 to get help from the Springfield Fire Department to execute a rescue mission to save Nora from drowning in the icy pond.

Dennis Leger who is the aide of Springfield Fire Commissioner Bernard J. Calvi mentioned that the owner of Nora did not fall through the ice.

A Springfield firefighter escorted Dennis to the firm ground while the firefighters used an ice sled to go to the area where Nora was struggling to stay afloat.

One of the Springfield firefighters who wore a special suit designed to avoid the icy water from trapping him was able to get Nora out of her predicament and saving her life.

Nora was not seriously injured in her challenge after adventure in the icy pond on Tuesday afternoon which is a relief to all parties involved.

Leger issued a statement that parents should keep their children off of the icy pond since the warmer temperatures have made the icy pond conditions very dangerous for anyone to walk on due to the thin ice.