Subtitle: The Rabbi who was nearly robbed.

Rabbi Zendev Zerskin was getting old, and he needed a cane to get around with now.

His Rebbe, the good, Taal Tovernor, warned him not to walk out on his own, as it was not safe for a lone person, to be walking the streets, on his own these days. 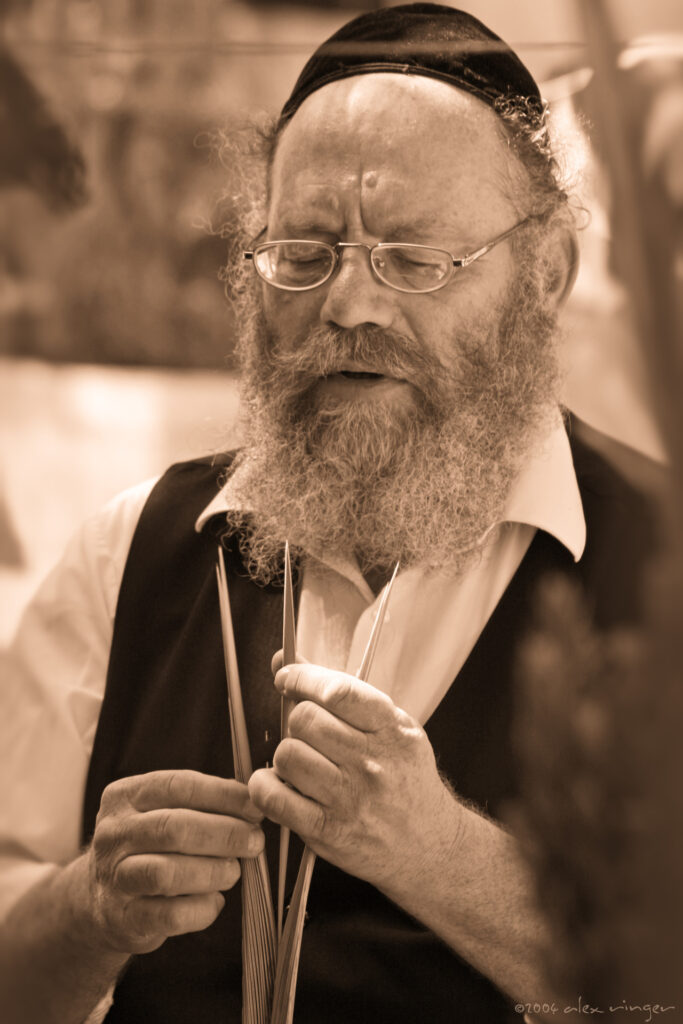 Nevertheless, Rabbi Zendev went out nearly every afternoon, just before evening, for his daily walk.

He used to wave his cane at his Rebbe, saying that he was not alone, he has his cane with him to protect him. God’s hand is on my cane too, he would add, and smile, broadly, with his most endearing of smiles.

One day, he was walking along a dusty laneway, carrying his cane along with him, as usual.

Suddenly, a brigand jumped out of a shadow in the wall, and he demanded that the good Rabbi hand over his purse to himself.

The Rabbi fell over in surprise.

With the Rabbi lying on the ground now, the would-be thief, bent over to pick the old man’s pocket, of his wallet.

It was then that he tripped on the cane, also lying now on the ground, but raised a bit, as it had one end, resting on the Rabbi’s left leg, the other end, on the ground, creating a gap between the ground, and the cane.

The man fell heavily towards the Rabbi, who deftly rolled aside, and so he then hit the ground facedown, and was knocked out, unconscious, as a result.

The Rabbi made good his escape, called the local constabulary, and the robber was thrown into jail. 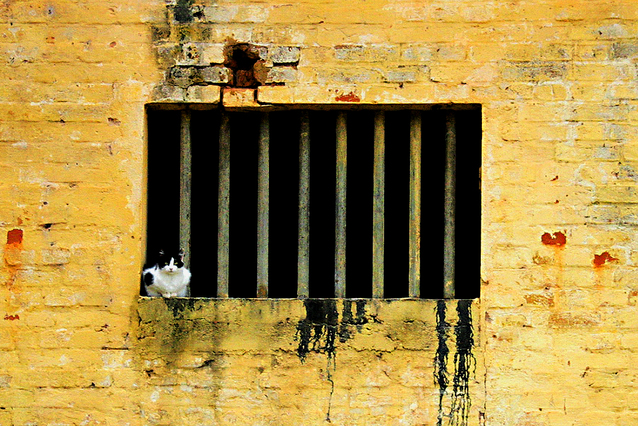 (The robber was at least allowed to have his pet cat with him in jail with him. The Rebbe had talked the jailer into his allowing this.)

The Rabbi’s cane had saved him, and he thanked God for his old age, without which, he would not have had this cane.

“Everything fits into God’s plans for me, at the right time,” he thought.

“God goes with me still, even now, when l needed him the most.”

“God’s hand steadies my cane, as well as my own hand, does too.”

“God has always steadied my life for me, and helped me to stay steady to him too.”

Photo Credit: The photos used in this article were all sourced from the free media site, freeimages.com