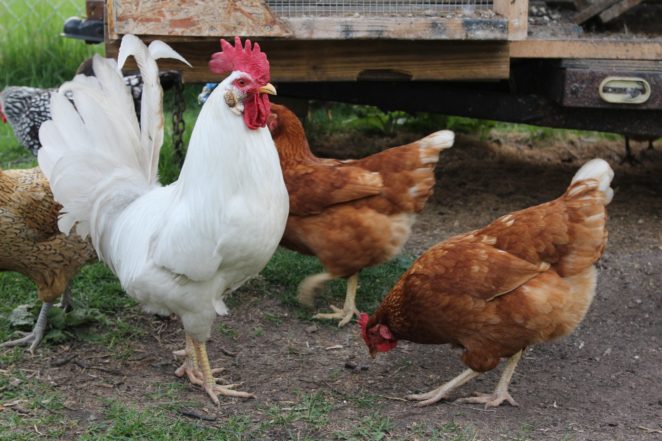 A seasoned farmer, who had spent all of his long life on his Poultry farm, was getting very old, and weary.

And so, Jack Cowlick thought to himself that it was time to pass on his farm to one of his children, who were both old enough to run it now, on their own.

Jack had a daughter who was 25, and a son who was thirty.

Both of his kids had been helping him on the farm since they were both very young. Both knew the basic running of the farm. One took an active interested interest, the other always seemed a bit simple-minded about it all.

First off, Jack asked his older lad to go up to the sale yards, and to ask them if there were any good breeding cocks there. If there was a good one, his task, was to buy it, for a good price.

Jack had never done this on his own before. Always, his father had been the one to cut the deal with the owners of the cocks.

The son came back then with a fine looking rooster. He proudly showed it to his Dad.

“This prize one only cost me thirty pounds,” he said.

It turned out, though, that this particular rooster had no interest much in the hens at all. It was gay. Jack chopped off its head, and they made a fine meal out of it.

(There are gay animals in all parts of the animal kingdom, of course.  Some roosters prefer their own sex when they are young, but change as they get more confidence within themselves around the hens.  In other cases, the rooster is really gay, as which Jack’s son’s bird was. The other farmer’s at the sale-yards had been trying to overload this defunct bird for months, and was glad to fleece the old farmer’s son with this over-prized cockerel, which looked good, but could not provide the service what the farmers wanted of it.) 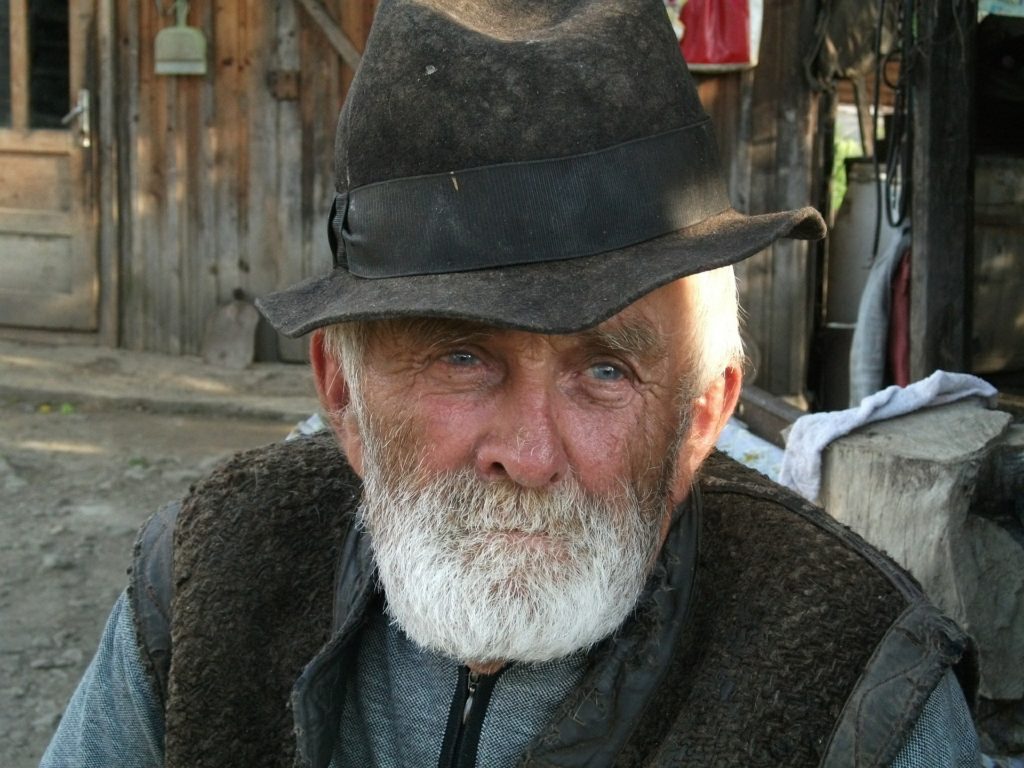 A month later then, the old farmer thought that he would try this tactic again. This time, he sent his daughter up to the local sales yard.

The canny girl went up to the sale yards, but she made as if she was not a buyer at all. She simply strutted around the pens, listening to what the other interested buyers were saying.

“We have some good birds here, but some not so good. You tell the good ones by the way that the cocks circle the hens. This shows their interest in mating.”

So, the girl checked things out first, and she bought back a rooster, that she had bargained down to the price of only 20 pounds.

The old farmer was very pleased with his daughter. She had proven to be more astute than her older brother ever could be, as he tended to be a bit wet behind the ears, or naive. He was not cut out to be a manager of anything much at all.

Which sibling did the farmer pass his farm onto though?

Still to the son, because in those days, even as now, the women ruled the roosts from the background, and the men were the strutters out front.

The old farmer knew that his farm was in good hands, as his daughter had the brains to run it properly, and wisely, but the son, could still look as if he was in charge, even though he wasn’t really. He could still help out with some of the more heavier tasks.

The right cover for the book was in place, and the contents were full of the right stuff too. You really cannot tell a good book by its cover then, is really a very true statement.

Both the daughter, and the son, were happy with his decision. The daughter knew who was really in charge, the son, thought that he did too.

It’s said that we should only be naive once, but this is not true to the truly naive, who never do change from this, for their whole life.

Photo Credit: The photos used in this article were sourced from the free media site, pixabay.com